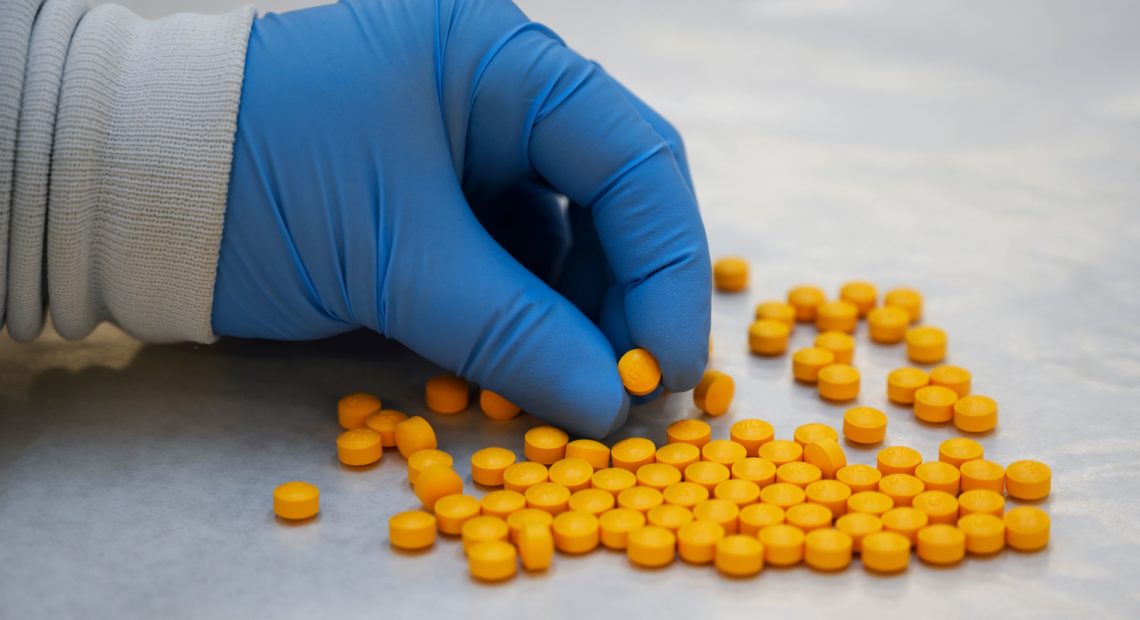 Drug overdose deaths rose in the first three months of this year, according to preliminary numbers released Wednesday by the Centers for Disease Control and Prevention.

The data, showing a roughly 10% increase in fatalities, offer a first official snapshot of the pandemic’s impact on Americans suffering addiction.

If this trend continues, the CDC estimates the U.S. will suffer more than 75,500 drug-related deaths in 2020, setting a bleak record for a second year in a row. 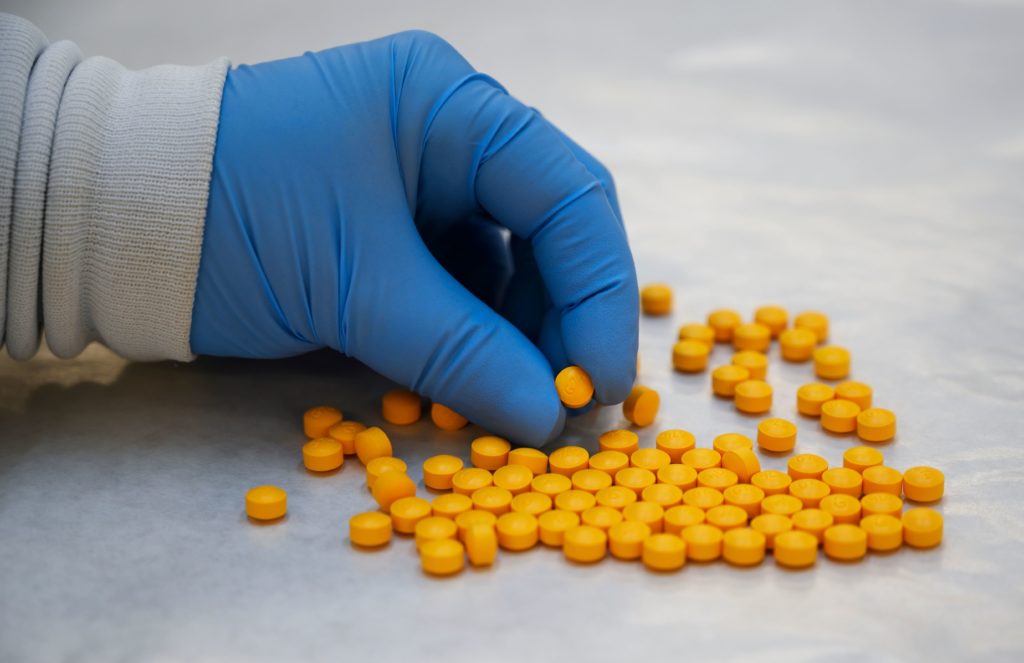 This wasn’t unexpected. Federal officials warned over the summer they were seeing increases in drug use nationwide as the coronavirus spread.

The crisis also limited the ability of many addiction treatment programs to provide services.

“Every indication we have in terms of stress, in terms of surveys about increasing [drug] use during the pandemic, basically everything is pointed in the wrong direction,” said Adm. Brett Giroir, assistant secretary for the U.S. Department of Health and Human Services during a webcast in August.

Experts don’t blame the spike in fatalities entirely on pressures linked to the coronavirus.

The U.S. has also seen a rapid spread of the potent synthetic opioid fentanyl, deadly when laced with laced with other illegal street drugs. Since 2010, fatal overdoses have nearly doubled nationwide.

Rural South Dakota saw the biggest percentage increase in overdose deaths, rising by 50%. That reflects a rise from 62 to 93 deaths.

California and Florida each saw 20% increases, with roughly 1,000 additional overdose deaths in each state compared with last year.

CDC officials say this preliminary data will be revised as more information comes in from around the country.