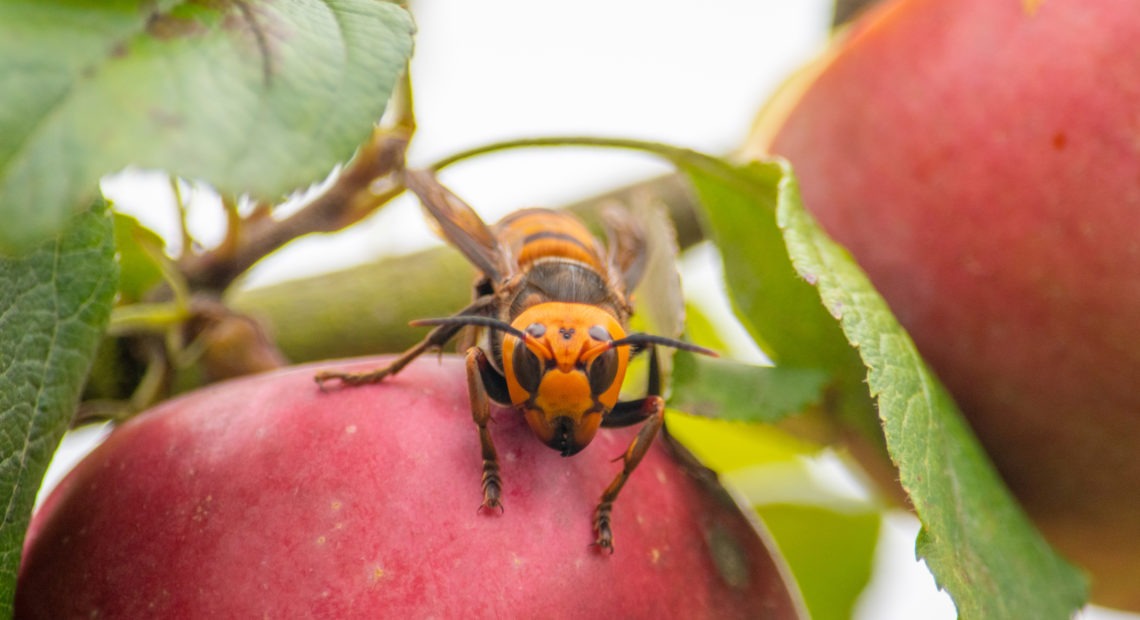 Researchers have lost track of an Asian giant hornet they were following — a stinging setback in the pursuit to eradicate an invasive species that threatens to decimate North American bee populations.

Washington state officials said this week that they had successfully trapped a live giant hornet and fitted a tracking device to its belly using dental floss. But not long after they released the female hornet into the wild, the trail went cold.

“It actually flies a lot faster than we can run through 10-foot-high blackberry hedges, so it out-flew us,” Sven-Erik Spichiger, the chief entomologist for Washington state’s Department of Agriculture, told NPR’s Weekend Edition. 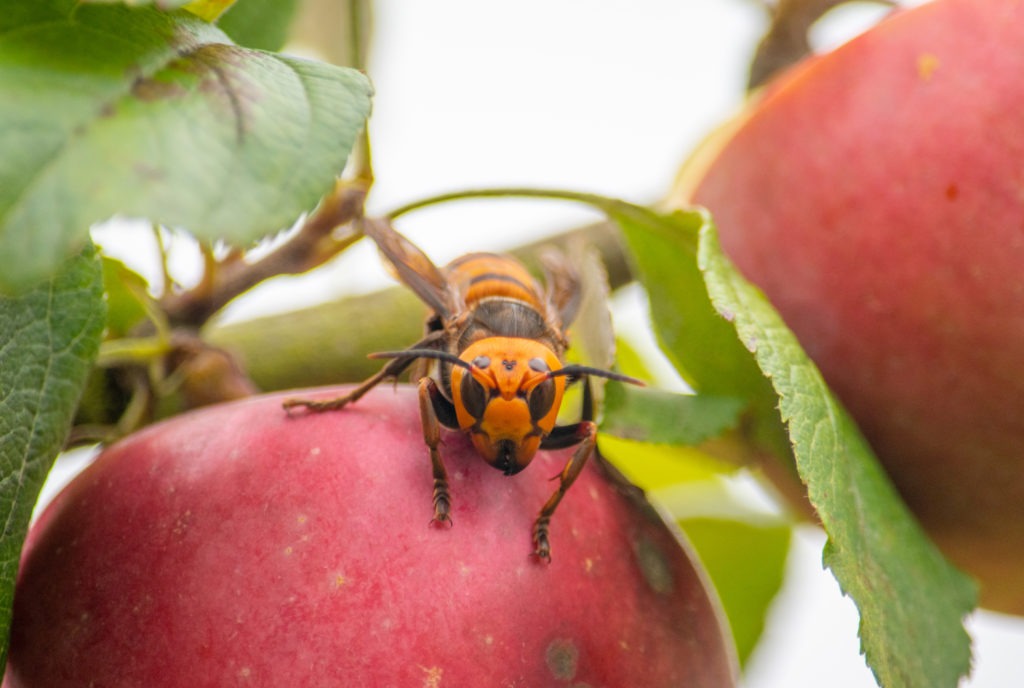 Spichiger is among a team of scientists with WSDA who are racing to wrangle the insects with the hope that the hornets will lead them to their nests — so scientists can destroy them. Their mission is time-sensitive: With winter hibernation around the corner, this is the time of year when the insects burrow underground and spawn more hornets.

Asian giant hornets pose a severe threat to honeybees — a species already under siege from pesticides, parasites, habitat loss and climate change — and other pollinators critical to the human food supply. So-called “murder hornets” earned their nickname for their ruthless habit of decapitating entire colonies of honeybees.

“Only a couple of hornets can slaughter an entire healthy honeybee hive in just a matter of a few hours,” Spichiger said.

Native to East Asia, the predatory insect was first spotted in North America last year. Most sightings have occurred along the Washington state and British Columbia border since then, but they’re still rare.

Finding and attaching a tracking device to the live predator has been no easy feat. WSDA staff made their first attempt to track a live hornet on Sept. 30, trying out super glue, double-sided tacky tape, and floss, all on the same insect. But the glue didn’t dry fast enough, and in the process, stuck to the hornet’s wings, preventing it from flying.

So far, floss has proved the most promising adherent, which Spichiger said “works just like wearing a belt with a transponder on it.”

In their second effort, now just using floss on a different captured hornet, the team let the hornet feast on strawberry jam to build strength, before releasing it back into the wild. Off the hornet flew, eventually heading into a forest of blackberry bushes where they lost the signal.

But they’ll try and try again.

“We know we’re very close to it,” he said. “So, it’s just a matter of time and just keep plugging away and working at it.”

Spichiger is optimistic about the team’s latest development: switching to a tracking device with greater range and a longer battery life.