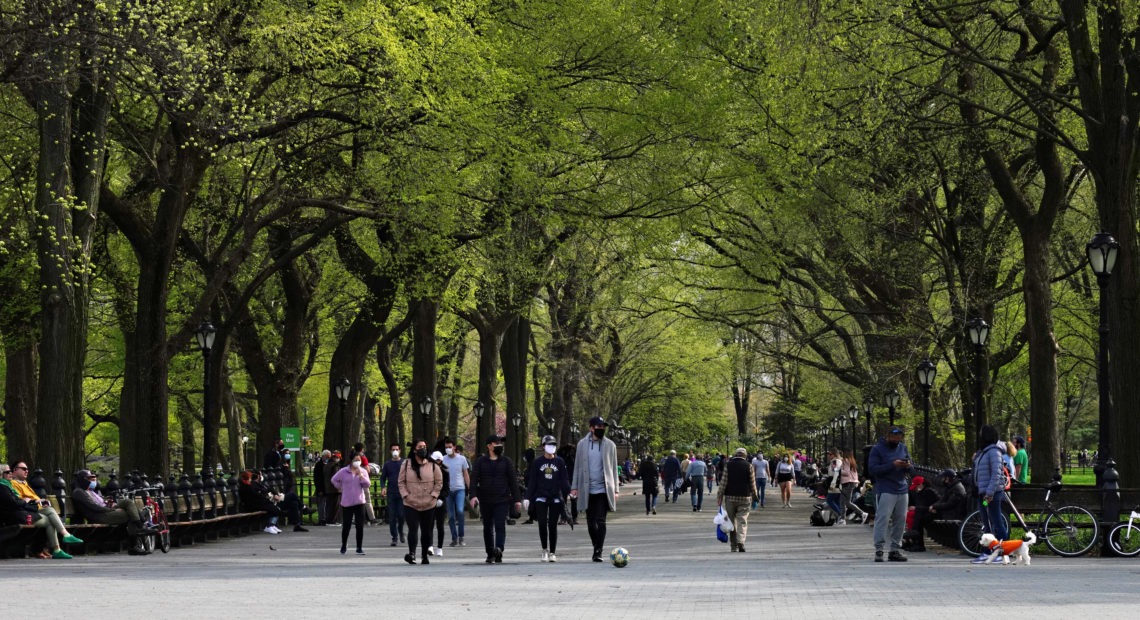 Central Park Is Alive With The Sound Of Music, Thanks To An App With A Changing Soundscape

Even this spring, when New York City was at the center of the coronavirus pandemic in the U.S, the city’s public parks never closed. Instead, they became a place where people went for a socially distanced refuge, often escaping into music with their headphones. Ellen Reid has taken that experience one step further: The Pulitzer Prize-winning composer has written new music for a GPS-enabled app called Soundwalk, specifically designed to accompany walks around Central Park.

Reid had the idea for the app several years ago, but it wasn’t until the pandemic hit that she went into her studio and got to work. When I met her at the park to test-drive the app myself, the artist said she was “thinking about creating beauty for people to be inspired by and a place to find joy and a way to connect with our phones, actually in a way that connects us to something larger than ourselves.” 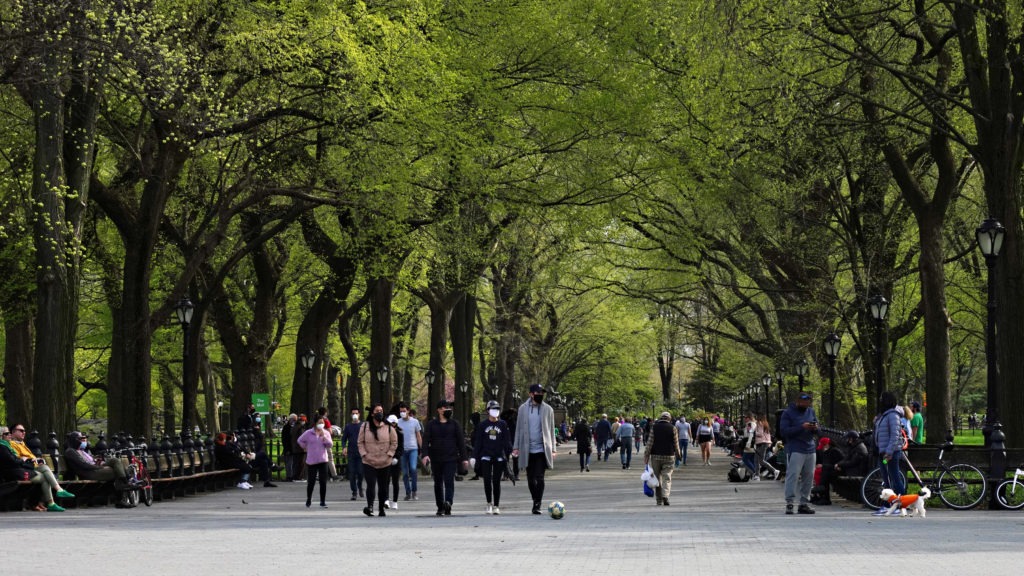 Soundwalk’s premise is simple: Before you begin your walk, you download the music and turn on your phone’s GPS. What you hear depends on the route you take. Reid designed the app so that the listener is also the composer; the path they choose and how long they stand in certain places allows them to control their soundscape.

At Strawberry Fields, the site dedicated to John Lennon and one of Central Park’s most popular attractions, there’s a mosaic in the pavement that reads “IMAGINE.” It’s a favorite spot for buskers; Reid says she loves moments it creates for listeners, as outside sounds interact with her music.

She wrote 25 different musical themes — “cells,” as she calls them — inspired by nature. After Reid composed the music, members of the New York Philharmonic recorded their parts remotely. She and an engineer mixed them together, and then Reid walked through the entire park with a sound designer to beta test where and how the music is triggered.

“The nuances of the content is really important,” she says. “If you think about this path that we’re on right now, if the zone, if this cell, was just to one side of the path, somebody who took this path wouldn’t hear the music.”

There’s music for Sheep Meadow, the Mall — a long, tree-lined pathway with statues on either side and more buskers — and the Ramble, an area of the park that made headlines earlier this year when a Amy Cooper, a white woman, called the police on Christian Cooper, a Black birdwatcher, after he asked her to leash her dog. Reid composed the music for this area after reading a profile on the latter in The New York Times.

“I went through the interview and wrote down all of the birds that [Christian Cooper] named, and then I transcribed their musical calls. And that is what is in the background of The Ramble,” Reid explains. “The title of this is ‘The Birds Belong to All of Us’ — which is how he closed that interview, and that spoke to me. To have such generosity after what he experienced was really moving.”

Reid’s Soundwalk app was co-commissioned by the New York Philharmonic and four other institutions. It can also be heard at Spa Park in Saratoga Springs, N.Y., and will add three additional locations next year. While Reid hopes the pandemic will be behind us by then, she says it very much remains a part of her music. She’d like for Soundwalk make a space for listeners to recharge and keep going.

“I’ve experienced new feelings and new anxieties, new fears than I’ve ever experienced before — and with less room to express them,” she says. “So, this project really helped to work through those and think about what’s happening at this moment, in so many ways.”