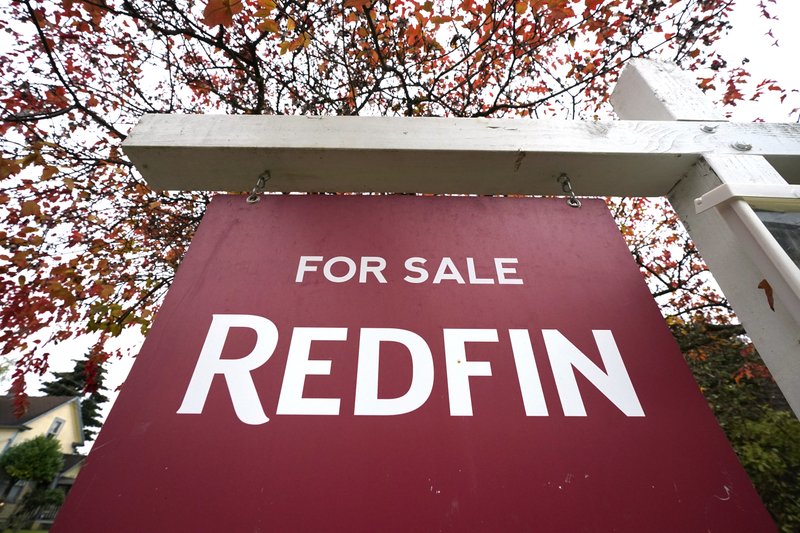 In a complaint filed in U.S. District Court in Seattle, the organizations said that during a two-year investigation they documented the effect of Redfin’s “minimum price policy,” which requires homes to be listed for certain prices to reap the benefits of Redfin’s services.

The company was vastly less likely to offer realtor services, professional photos, virtual tours, online promotion or commission rebates for homes listed in overwhelmingly minority neighborhoods than it was in overwhelmingly white ones, the investigation found.

A Redfin “for sale” sign stands in front of a house Oct. 28, 2020, in Seattle. Several fair housing organizations accused Redfin of systematic racial discrimination in a lawsuit, saying the online real estate broker offers fewer services to homebuyers and sellers in minority communities, a type of “digital redlining” that has depressed home values and exacerbated historic injustice in the housing market. CREDIT: Elaine Thompson/AP

That meant homes in minority neighborhoods were likely to stay on the market longer and sell for lower prices than they otherwise might have, the lawsuit said.

“Redfin’s policies and practices operate as a discriminatory stranglehold on communities of color, often the very communities that have been battered by a century of residential segregation, systemic racism, and disinvestment,” the lawsuit said.

The lawsuit comes as the nation reckons with generations of systemic racism, including in real estate. Mortgage lenders and brokers long discriminated by drawing lines on maps — known as redlining — and refusing to provide services for homes outside of white areas, preventing minority residents from building wealth through homeownership. Though the practice was outlawed decades ago, it has had severe consequences in perpetuating poverty and restricting access to good schools, health care and other amenities.

Litigation in the 1990s and 2000s helped erase similar minimum value policies in the insurance industry, where companies would provide substandard homeowners policies or no policies based on a home’s age and market value.

Redfin, based in Seattle, launched in 2006 and has grown to offer residential real estate brokering, mortgage, title and other services in more than 90 markets in the U.S. and Canada. In a statement Thursday, CEO Glenn Kelman insisted that the company had not violated the federal Fair Housing Act, “which clearly supports a business’s decisions to set the customers and areas it serves based on legitimate business reasons such as price.”

However, he said, the lawsuit raised important questions that Redfin has struggled with.

“Our long-term commitment is to serve every person seeking a home, in every community, profitably,” Kelman said. “The challenge is that we don’t know how to sell the lowest-priced homes while paying our agents and other staff a living wage, with health insurance and other benefits. This is why Redfin agents aren’t always in low-priced neighborhoods.”

Redfin might seem an unlikely target for such a lawsuit: It has previously said it is devoted to eradicating systematic discrimination in the industry and that enabling people of color to find listings online — rather than relying on an agent to show them what homes are available — could help end segregation. Two years ago Kelman hosted a symposium on racial prejudice in real estate.

The company once experimented with awarding realtors commissions based on customer satisfaction rather than sale price, as a way to promote the sale of less expensive homes, but found it difficult to recruit agents who expected to make more money for selling more expensive homes. 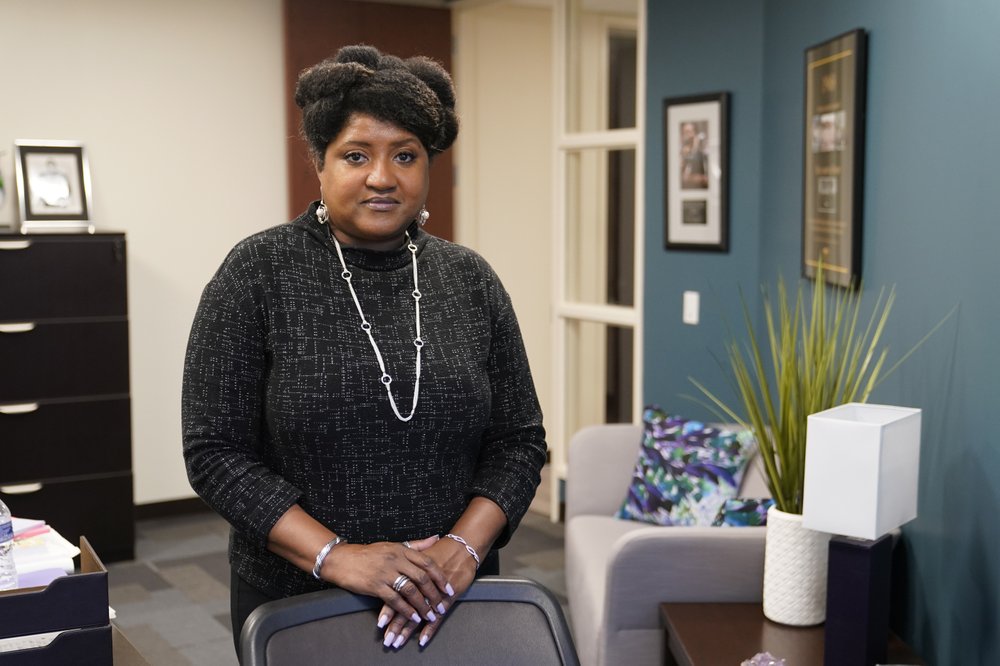 But Redfin’s minimum price and other policies have had the opposite effect, according to the National Fair Housing Alliance, a Washington, D.C.-based nonprofit dedicated to eliminating housing discrimination, and nine of its member organizations. With financial support from U.S. Housing and Urban Development, they studied the policy’s effect in Baltimore; Chicago; Detroit; Kansas City; Long Island, New York; Louisville, Kentucky; Memphis, Tennessee; Milwaukee; Newark, New Jersey; and Philadelphia.

Under the minimum price policy, Redfin doesn’t offer its full services unless homes are listed for certain prices, which vary by market. When potential buyers click on homes that fall below those minimums, they receive a message saying, “Redfin is currently unable to show this property.”

The lawsuit disputed the notion that Redfin’s practice was justified by business concerns, noting the company charges a minimum commission for the sales it handles.

In Chicago last June, the company didn’t offer services unless the homes were listed for at least $400,000, the lawsuit said. In adjacent, predominantly white DuPage County, however, the minimum price was just $275,000.

Further, it alleged, Redfin sometimes failed to provide services even when a home’s price topped the minimum. That was much more common in predominately minority neighborhoods, including Chicago’s South Side, the organizations said.

On June 12, for example, there were 218 homes posted on Redfin in non-white neighborhoods in the Kansas City area. Of them, 16 had Redfin’s best service and 127 were offered no service.

By contrast, there were 4,550 homes in predominately white neighborhoods of Kansas City. More than half received the best available service and only 14% had no service, the lawsuit said.

Brandon Scott, Baltimore’s City Council president and mayoral candidate, sent a letter to Redfin on Thursday calling for an end to the policy.

Lisa Rice, president and CEO of the National Fair Housing Alliance, said the groups did not share their findings with Redfin before filing the lawsuit because past experience with the industry sometimes resulted in long, unsuccessful negotiations that only protracted the issues.