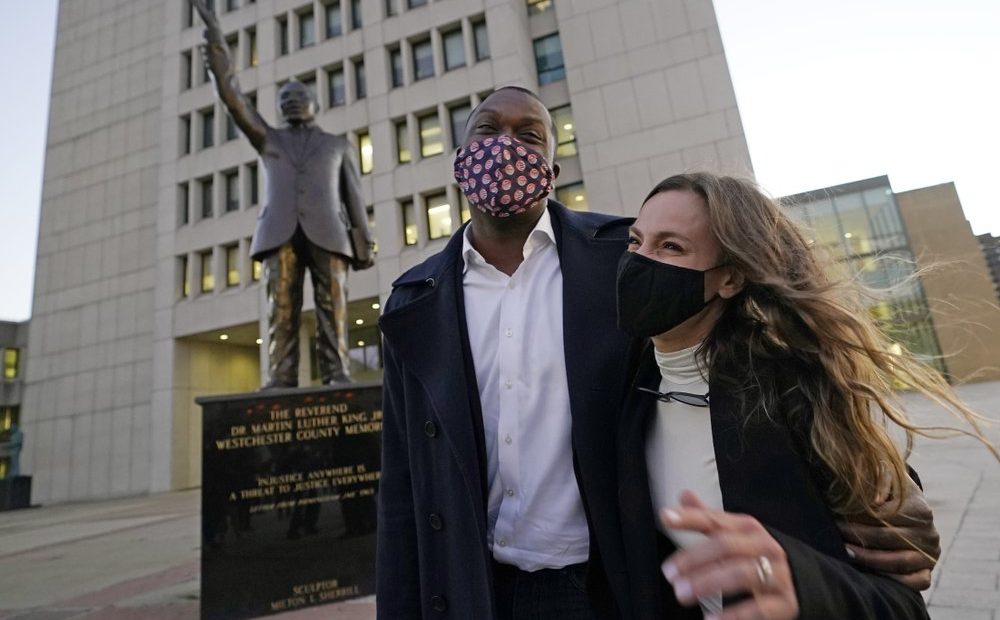 Across the nation, LGBTQ candidates achieved milestone victories in Tuesday’s election, including the first transgender person elected to a state Senate, and the first openly gay Black men to win seats in Congress.

The landmark wins came not in only blue but also red states such as Tennessee, where Republican Eddie Mannis, who is gay, and Democrat Torrey Harris, who identifies as bisexual, won seats in the state House to become the first openly LGBTQ members of that legislature.

According to the LGBTQ Victory Fund, which recruits and supports LGBTQ candidates, that leaves only Alaska, Louisiana and Mississippi as states that have never elected an LGBTQ legislator.

“Torrey and Eddie sent a clear message that LGBTQ candidates can win in a deep red state while being their authentic selves,” said the Victory Fund’s president, former Houston Mayor Annise Parker. “Their presence in the state legislature can dilute the most toxic anti-LGBTQ voices and lead to more inclusive legislation.” 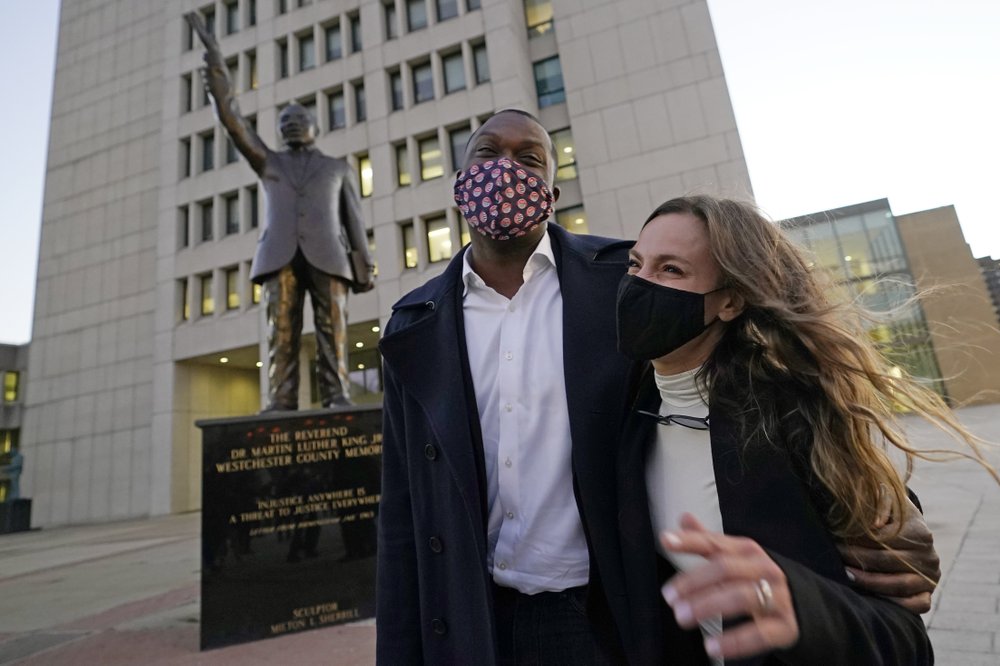 In New York, attorney Mondaire Jones won in a district of New York City suburbs and Ritchie Torres, a member of the New York City Council, won in the Bronx to make history as the first gay Black men elected to the U.S. House. Both are Democrats; Torres identifies as Afro Latino.

The two “will bring unique perspectives based on lived experiences never before represented in the U.S. Congress,” Parker said.

With the addition of Jones and Torres, there will be nine openly LGBTQ members of the House as of January. The seven incumbents all won their races.

In Delaware, Democrat Sarah McBride won her state Senate race with more than 70% of the vote and will become the first openly transgender state senator in the country.

“It is my hope that a young LGBTQ kid here in Delaware or really anywhere in this country can look at the results and know that our democracy is big enough for them, too,” McBride said as her victory was confirmed Tuesday night.

McBride interned at the White House under President Barack Obama and in 2016 became the first openly transgender person to give a speech at a major party convention.

Two other Democrats became the first openly transgender people to win seats in their states’ Houses: Taylor Small in Vermont and Stephanie Byers in Kansas.

Byers, a retired high school band teacher, expressed hope that her victory would encourage other transgender people in conservative Kansas.

Before Tuesday’s election, there were four other transgender lawmakers in state legislatures nationwide, according to the Victory Fund.

In Oklahoma, Mauree Turner, a Democrat who is Black, Muslim and identifies as non-binary, won a seat in the state House.

“I have continuously lived a life where folks doubt my voice or the power that I have,” Turner said. “I wouldn’t have gotten far if I’d let something like that debilitate me.”

There also were some notable losses for LGBTQ candidates.

In Texas, Gina Ortiz Jones, a Democratic former Air Force intelligence officer who is lesbian, had been seen as having a strong chance of winning in a sprawling, 800-mile congressional district that runs from San Antonio to El Paso. The seat had been held by Rep. Will Hurd, the House’s only Black Republican, who opted not to seek re-election and endorsed Tony Gonzales, the GOP candidate who prevailed on Tuesday.