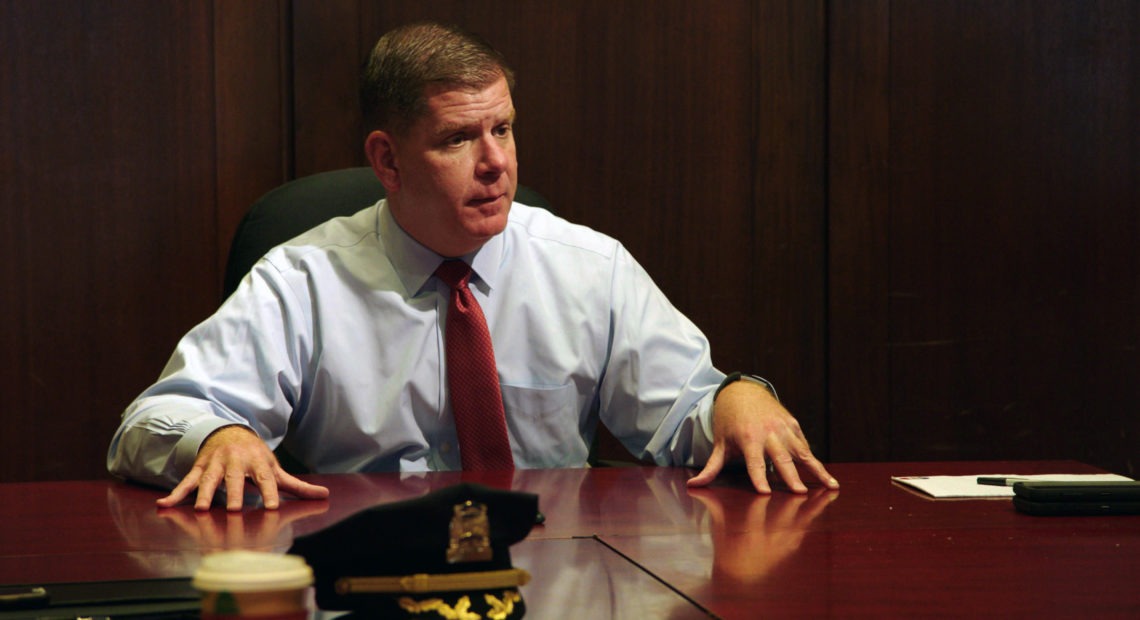 Frederick Wiseman’s new documentary, City Hall, was shot in 2018 and 2019, which means that it already plays like a pre-COVID-19 time capsule.

I’ll admit, I spent at least some of this long and absorbing four-and-a-half-hour film picturing what the 2020 version might look like: a disaster movie, perhaps, about dedicated civil servants frantically trying to help their communities survive unprecedented disruption. And of course, Wiseman’s signature scenes — the workplace meetings where budgets are broken down and bureaucratic procedures are hammered out — would have been shot as a series of Zoom sessions.

I’d probably watch it anyway: Such is Wiseman’s gift for making riveting cinema from the minutiae of the everyday. 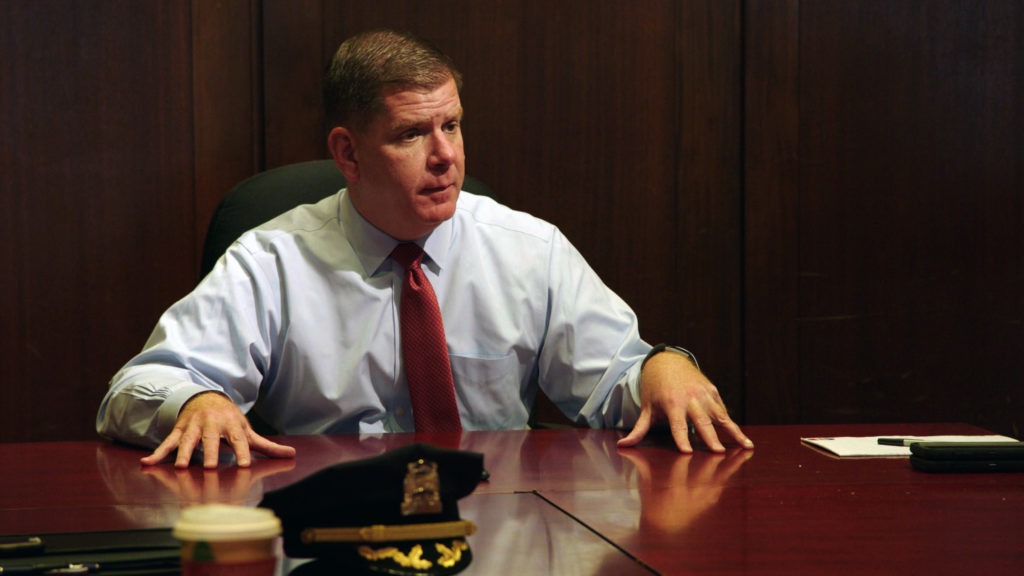 Still, I’m grateful for the version of City Hall we have before us: a sweeping, panoramic vision, both hopeful and tough-minded, about how local government works — and sometimes doesn’t work.

It’s the 45th feature directed by the now 90-year-old Wiseman, who has spent more than six decades capturing the intimate bustle and flow of life in America’s institutions in films like High School, Hospital and Ex Libris: The New York Public Library.

City Hall is one of the few films Wiseman has shot in his hometown, Boston, not that you’d necessarily know about that connection from the film. While Wiseman’s style is never impersonal, he avoids familiar documentary techniques like commentary or narration. He edits all his own films, and his point of view emerges in the movie’s almost musical structure: Watch closely and you’ll start to notice recurring themes and meaningful patterns.

Wiseman’s camera eavesdrops on meetings where city employees discuss issues like homelessness, substance abuse and unemployment — as well as their particular impact on communities of color. He also breaks up the flow by taking us outside those conference rooms: We witness a lesbian couple’s wedding, a Chinese New Year celebration and a Thanksgiving dinner for people with disabilities. These moments are braided together with beautiful shots of Boston’s streets and buildings, including the imposing concrete fortress of City Hall itself.

Wiseman’s films don’t really have protagonists, but with City Hall he almost makes an exception. The person we spend the most time with, not surprisingly, is Marty Walsh, the city’s Democratic mayor, who at one point seems to be taking us along to every meeting and public appearance on his busy calendar.

We see Walsh giving a sobering speech about the city’s response to a rash of shootings. A little while later we see him at Fenway Park, happily celebrating the Red Sox’s 2018 World Series victory. In another scene, he informs senior citizens about the resources available to them through the city’s Elderly Commission.

Walsh has an empathetic touch: At one point, addressing some of his Latino constituents, he criticizes the Trump administration’s attacks on people of color and reflects on the discrimination endured by past generations of his Irish Catholic family. In another scene, he attends a fundraiser for nurses and reminisces about the kindness of the care he received as a childhood cancer patient.

Sometimes Walsh overreaches in his attempts to relate to his fellow Bostonians, but it’s moving to see him make the effort. And he seems genuine in his belief that municipal government can effect real, beneficial change in his citizens’ lives.

At heart, Wiseman seems to share that conviction; he’s spent an entire career chronicling the work of individuals and establishments doggedly trying to make a difference. But he also understands that empathy and good intentions have their limits, especially in a system that often greets serious problems with one-size-fits-all solutions. As much as we see of Mayor Walsh early on, there are lengthy stretches where he’s conspicuously absent; we’re reminded that he can’t be everywhere at once. He’s the public face of a government that, like most governments, fails at least as often as it succeeds.

The movie’s most extraordinary sequence takes place at a public meeting over a cannabis dispensary that is about to open in Dorchester. The store owners, who are Asian American, speak loftily about the economic benefits they’ll bring to the community. The residents, many of them Black, push back with concerns about traffic, safety and crime. As the debate continues for several minutes, Wiseman keeps cutting between the two equally defensive sides, showing us just how difficult real communication can be in the face of profound racial and economic differences.

Fortunately, not every problem is so intractable. One of my favorite scenes shows two different men trying to get their parking tickets excused — and successfully doing so, with a mix of earnest excuses and humble, open-faced charm. It’s a sweet throwaway scene, but it feels almost utopian in its sense of how government should be: competent, efficient and deeply human. As City Hall reminds us, our institutions don’t always rise to that standard even at the best of times: They’re at once fragile and resilient, and forever in a state of flux. No filmmaker has ever captured that as clearly as Frederick Wiseman, who has become an enduring institution himself.