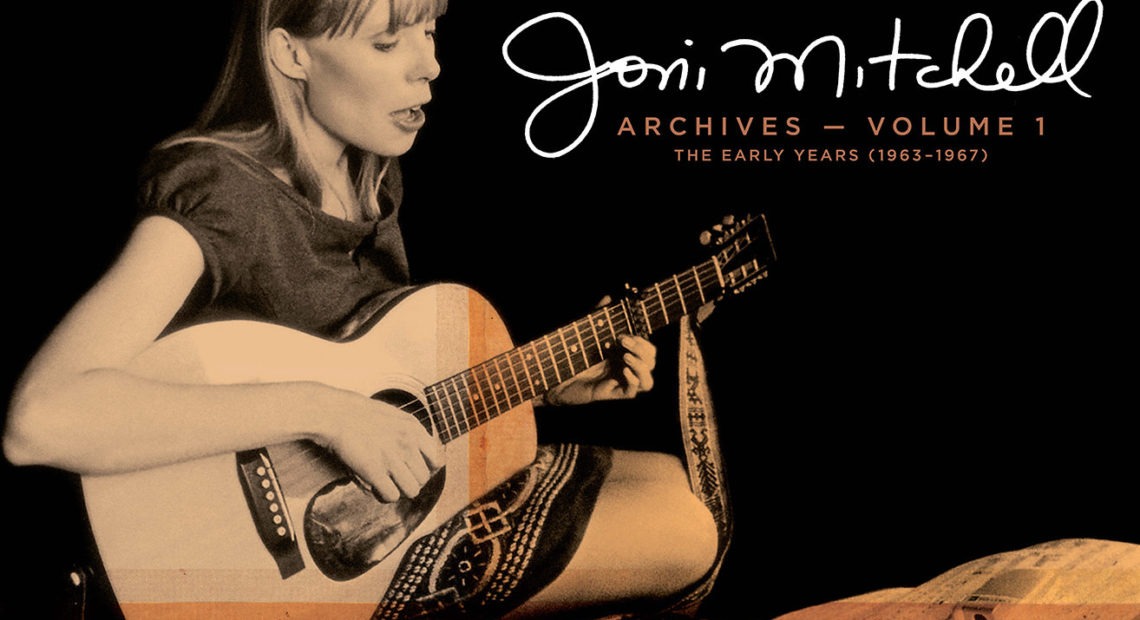 A treasure trove of mostly unheard early Joni Mitchell recordings has just been released. Joni Mitchell Archives Vol. 1: The Early Years (1963-1967) has 119 tracks, including 29 original songs she wrote and recorded but never put out before now.

On this special edition of All Songs Considered, NPR Music’s Ann Powers and I explore these early works of Joni Mitchell and play selections from the new box set from Rhino. This includes some of Joni Mitchell’s first-known recordings, like a radio studio recording made in Saskatoon, Saskatchewan when she was just 19-years old. We also hear some live concert recordings, including one made at the Ann Arbor Canterbury House 53 years ago, and demos she made on a home reel-to-reel tape machine. This includes one she made for her mom in 1965. Over the course of this remarkable box set — and nearly six hours of music, we hear Joni Mitchell grow from a singer of folk songs to a playful and sophisticated lyricist with a brilliant voice.