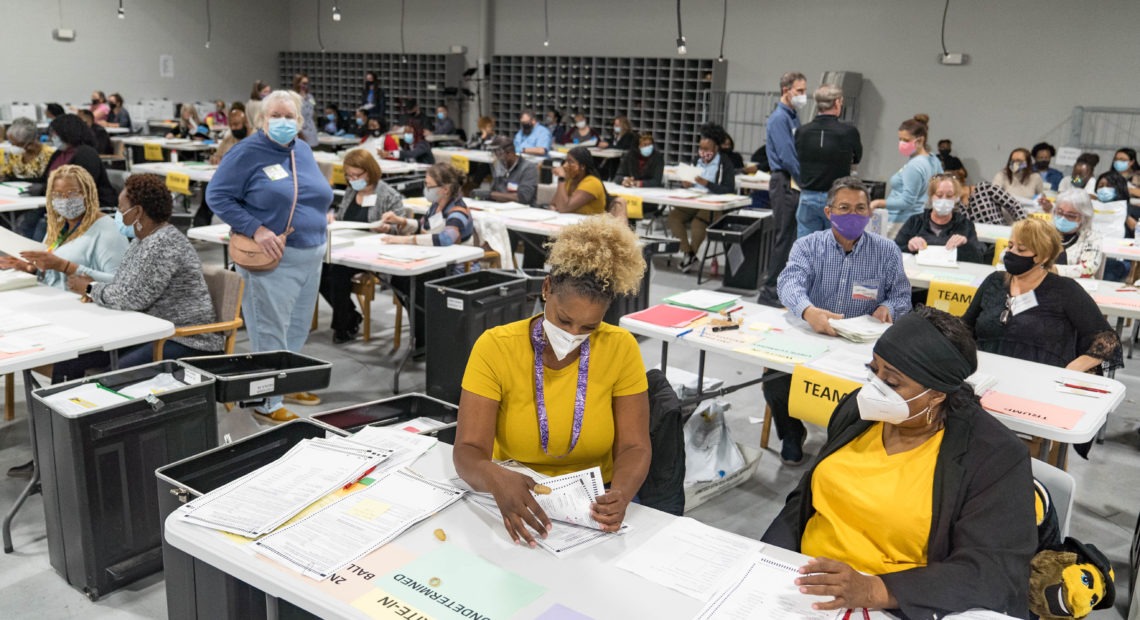 Joe Biden has won Georgia, according to The Associated Press. The AP held off on calling the race for more than two weeks after Election Day because of the tight margin and as the state undertook a herculean effort to recount millions of votes.

Shortly before the AP called the race, Georgia election officials released a report on the hand tally recount of the presidential election, affirming that Biden maintains his lead in the state.

The AP called Biden the winner of the presidential race on Nov. 7.

The full hand recount of the state’s 5 million presidential votes resulted in a narrowing of Biden’s lead over President Trump in Georgia, but not nearly enough to change the result. He now leads by just over 12,000 votes. 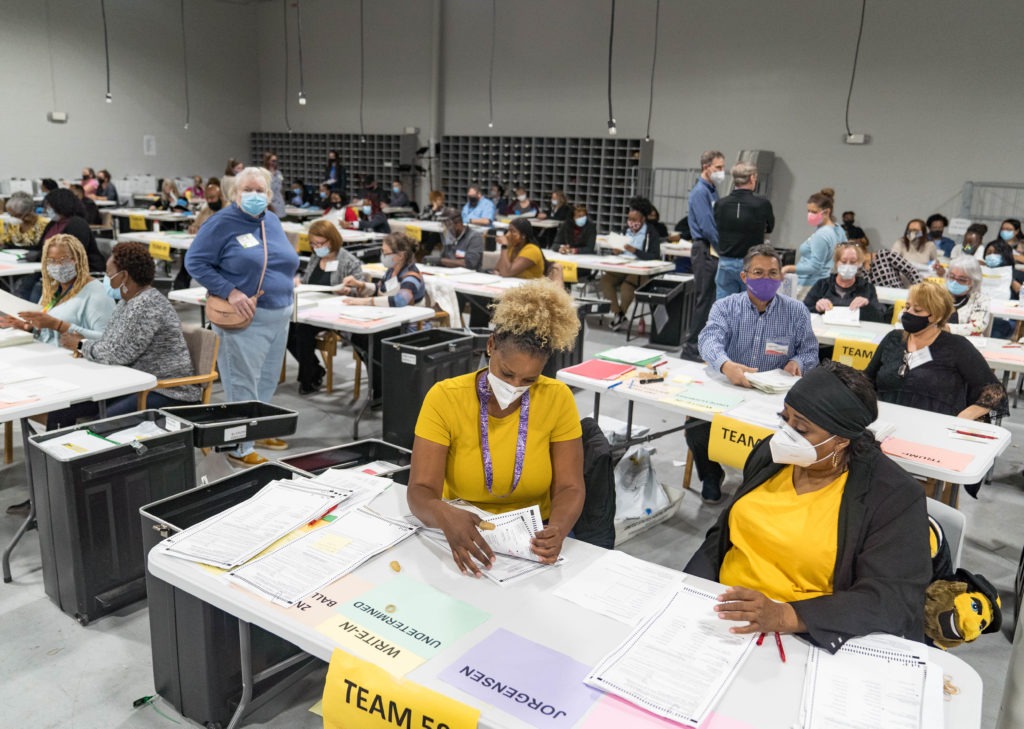 Douglas, Walton, Fayette and Floyd counties all experienced issues with missing or unscanned votes related to human error — but the numbers weren’t significant enough to change the outcome of the election.

There is no mandatory recount law in Georgia, but state law does allow for a recount if the margin is less than .5%. It currently stands at .2%.

The four counties with new vote totals must recertify their results. Statewide election results must be certified by Friday. The Trump campaign then has until Tuesday to request an additional recount, which would be by machine rather than by hand.

Trump has repeatedly questioned the integrity of Georgia’s vote counting, calling it both a “joke” and a process that led to “fraudulent votes” being found.

But Gabriel Sterling, Georgia’s voting system implementation manager, said on Wednesday that the system is working exactly the way it is intended.

“The irony of [Trump] saying ‘fraudulent votes have been found’ — he has gained in the finding of these votes,” he said.

Raffensperger has said he’s been pressured by top Republicans to find ways of disqualifying ballots that hurt the Trump campaign.

“They say that as pressure builds, it reveals your character, it doesn’t change your character. Some people aren’t behaving too well with seeing where the results are,” Raffensperger told NPR’s Ari Shapiro on Tuesday.

“At the end of the day, I want voters to understand that when they cast their ballot in Georgia, it will be accurately counted. You may not like the results and I get that. I understand how contentious it is. But you can then respect the results.”