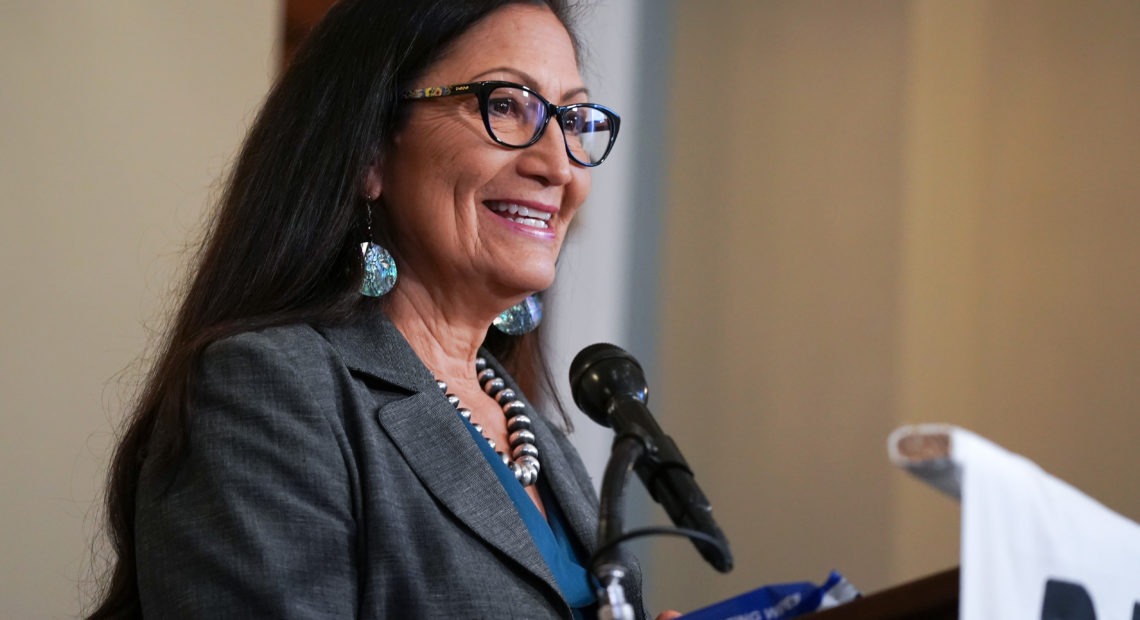 As President-elect Joe Biden continues to assemble his advisers and Cabinet, one name being floated could add another historic first to his administration.

Haaland, 59, is a member of the Pueblo of Laguna. In 2018, she and Rep. Sharice Davids, D-Kan., became the first two Native American women elected to Congress. 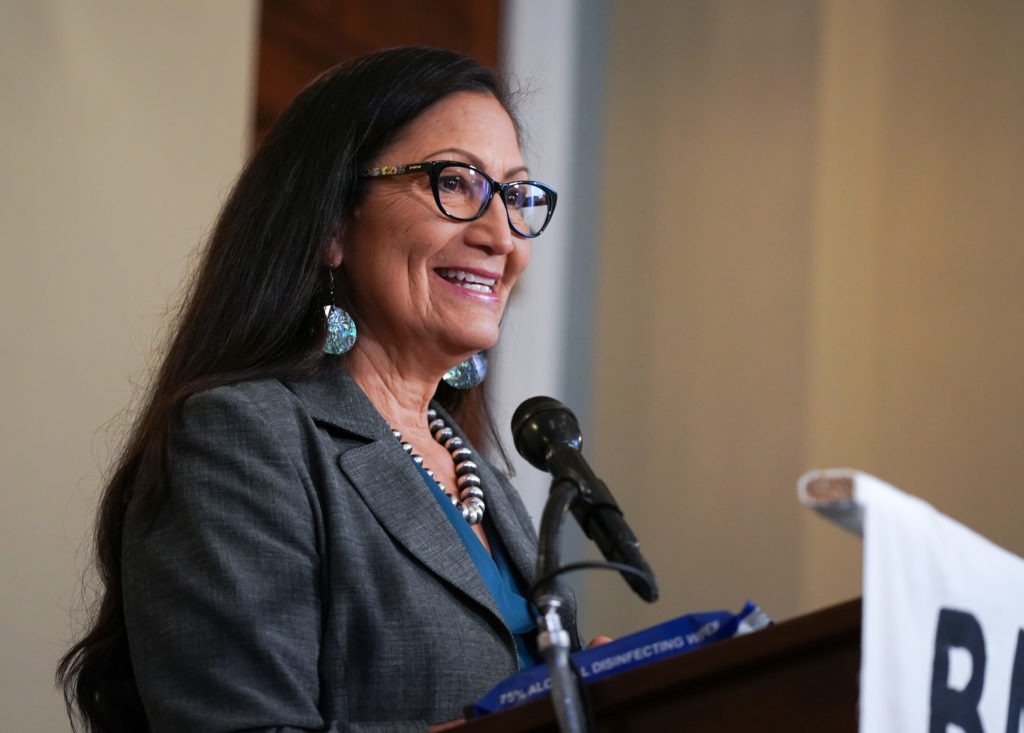 Haaland currently serves as the vice chair of the House Natural Resources Committee. If tapped for the Interior Department job, she would break another barrier as the first Native American Cabinet secretary.

“First of all, it would mean a lot to Indian Country,” Haaland told NPR’s Rachel Martin, when asked about the potential nomination. “When Sharice [Davids] and I got sworn in, everybody was so happy. It means a lot to a group of people who have been here since time immemorial to know that they’re truly being represented. I think it would really change the way people see our federal government.”

She added: “Being able to listen, being able to move issues forward, bringing people to the table — I think that would make a huge difference.”

Haaland reflected on her groundbreaking election alongside Davids two years ago.

“We are here for the people and all of the heartache and all of the horrible federal eras of federal Indian policy that happened through the centuries,” she said. “We’re here to try to make a little dent in making those things right and moving us into a new era in our country where we say everyone’s voice matters.”

On his campaign website detailing plans for tribal nations, Biden pledged to “ensure tribes have a seat at the table at the highest levels of the federal government and a voice throughout the government.”

The Indigenous Environmental Network, along with 25 organizations, sent a letter to Biden’s transition team on Nov. 14 urging him to select Haaland for the job.

“As historical firsts have occurred in this election, there is an opportunity for another one by nominating a qualified and dynamic Indigenous woman to head the Department of Interior,” the letter reads. “Our belief is that Representative Haaland will help facilitate the Biden/Harris vision for dealing with climate change, addressing the COVID-19 pandemic in Indian Country, ensuring an effective economic just recovery plan for Tribes and communities, overseeing the protection of public lands and fulfilling all treaty and statutory obligations.”