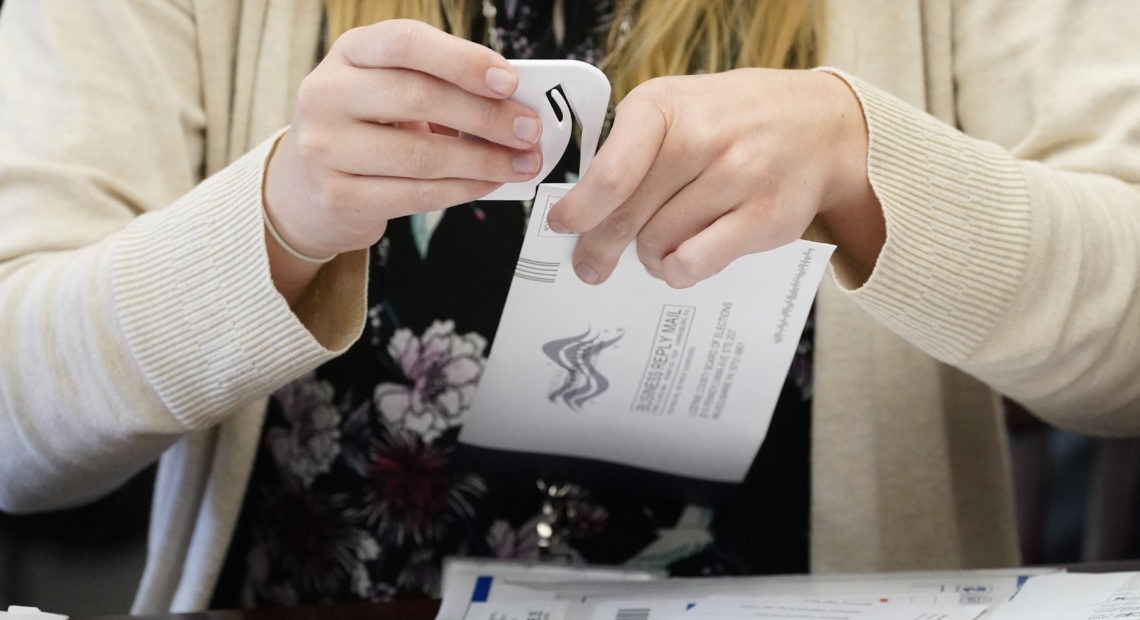 Another Republican effort to overturn the results of the 2020 election has been stopped, this time by the Pennsylvania Supreme Court, which on Saturday rejected a request that some 2.5 million mail-in ballots in the state be thrown out.

In its ruling, the high court unanimously dismissed a lawsuit that claimed that a 2019 state law allowing no-excuse absentee ballots was unconstitutional.

The suit, filed by U.S. Rep. Mike Kelly and others on Nov. 21, requested that the state reject mail ballots submitted under that law, or allow state lawmakers to select presidential electors. The state legislature is controlled by Republicans. 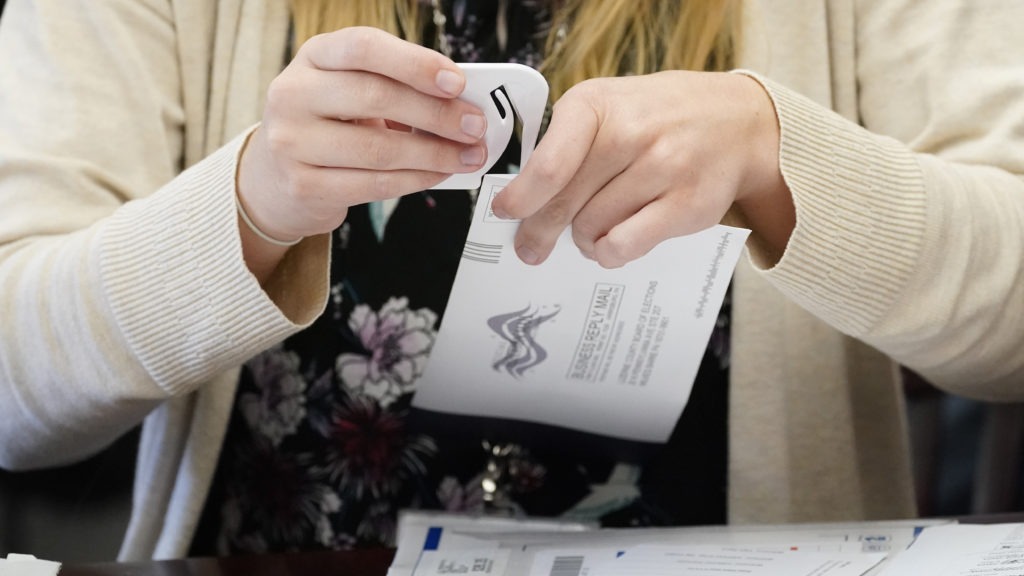 The justices contended that if plaintiffs had constitutional concerns over the mail-in voting law, their suit would been filed earlier, and not after millions of mail-in ballots were cast in the 2020 primary and general elections. Justices further noted that the plaintiffs had waited until after the votes were tallied and their preferred presidential candidate lost the state.

“Unsatisfied with the results of that wager, they would now flip over the table, scattering to the shadows the votes of millions of Pennsylvanians,” Justice David Wecht wrote in a statement concurring with the three-page order. “It is not our role to lend legitimacy to such transparent and untimely efforts to subvert the will of Pennsylvania voters.”

Rep. Kelly easily won reelection in the state’s 16th Congressional District. Another of the lawsuit’s plaintiffs, Sean Parnell — who lost his bid for the state’s 17th district — tweeted Saturday evening that “it’s not over.”

Saturday’s decision came a day after a federal appeals court struck down an effort by President Trump’s legal team to block certification of Pennsylvania’s election results.

The Philadelphia Inquirer reports that the suits thrown out in the Friday and Saturday decisions were the last two active challenges in the state involving the 2020 election.

According to the Philadelphia Inquirer, a legal adviser for Trump, Jenna Ellis, declared Saturday’s court ruling a “ridiculous political game” and vowed the president’s team would push forward to the U.S. Supreme Court. The president nor his legal team were a party to Kelly’s lawsuit.

In an interview with Fox News on Sunday — his first since the election — Trump said he thought Kelly had “a great appeal” to the U.S. Supreme Court. Trump also said his team would be appealing various — and so far largely unsuccessful — cases as well.

Meanwhile, officials in Wisconsin on Sunday finished a partial recount confirming that Biden had won the state by more than 20,000 votes. That recount had been requested and paid for by Trump and his team.