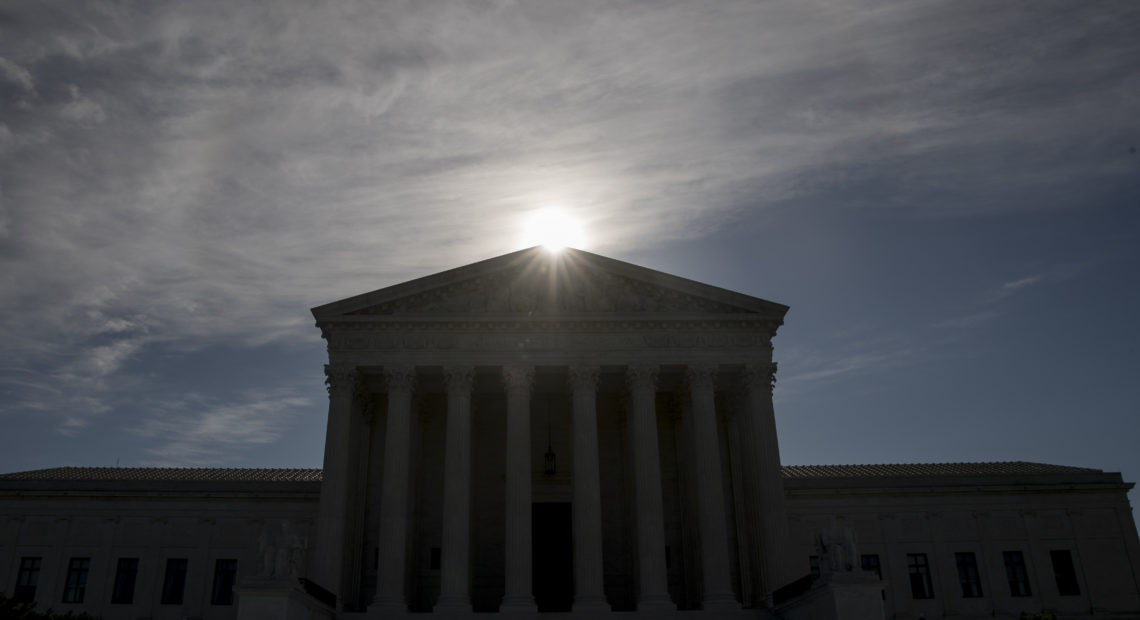 At the U.S. Supreme Court on Monday, the justices expressed doubts about a plan to exclude undocumented immigrants from a key census count — the first time unauthorized immigrants would not be counted for purposes of drawing new congressional districts.

The Constitution mandates that the “whole number of persons” living in each state be counted to figure out how many congressional seats and Electoral College votes are allocated to each state. But in July, President Trump issued a memorandum instructing the U.S. Census Bureau to exclude all undocumented immigrants from the count used for apportionment purposes.

At the high court Monday, acting Solicitor General Jeffrey Wall was in the unenviable position of telling the justices he didn’t know how many “illegal aliens” Trump plans to exclude.

“As of this very morning,” he said, “career experts at the Census Bureau confirmed with me that they still don’t know even roughly how many illegal aliens it’ll be able to identify, let alone how their number and geographic concentration might affect apportionment.”

Chief Justice John Roberts noted that the court expedited this case because the Trump administration asserted it needed the numbers before Dec. 31 to allocate congressional seats. 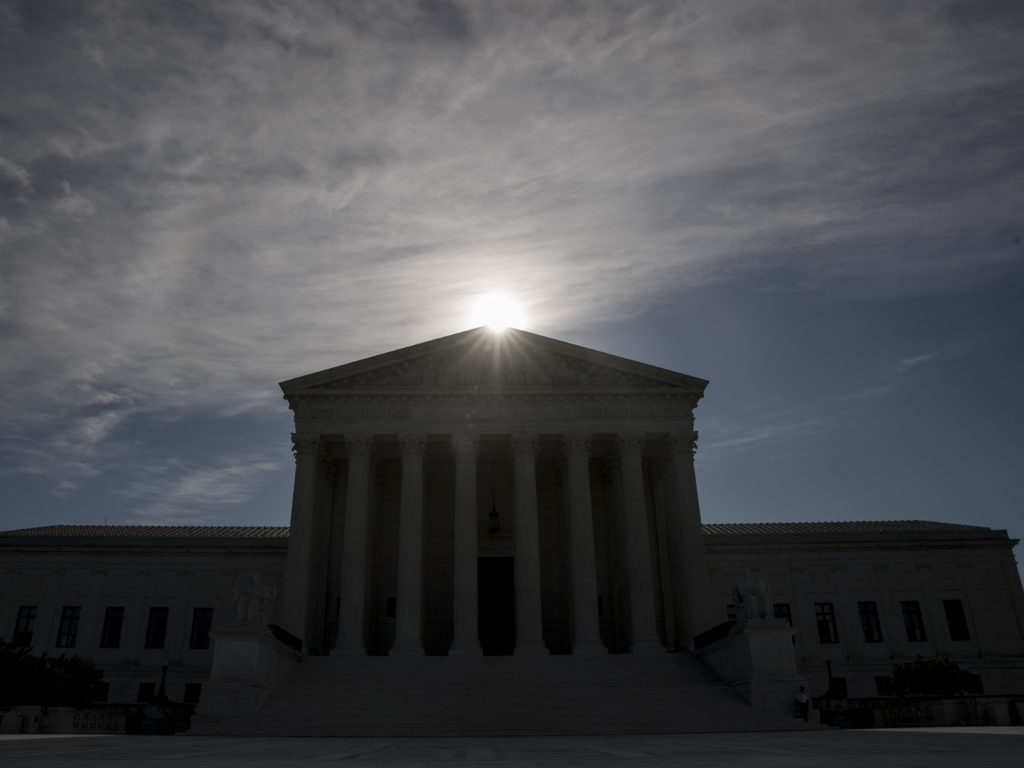 “Is that date still operative?” Roberts asked. “Do you still need a decision by that date?”

Wall replied that “the situation is fairly fluid,” prompting the chief justice to observe that if that is the case, and the allocation of seats goes forward, the court would later have to “unscramble the eggs,” and that would have “ripple effects all across the country.”

The administration still doesn’t know what is “feasible,” Wall said, adding that small subsets of “illegal aliens” may be identifiable — for instance, those in Immigration and Customs Enforcement detention.

Justice Samuel Alito said excluding the estimated 10.5 million undocumented immigrants present in the United States “seems to me a monumental task,” and, he observed, “there are only 31 days left in the year.”

“I would think you would be able to tell us whether that remains a realistic possibility at this point,” he said.

But Wall could not, and so the justices started looking for legal exit ramps that would allow a later challenge to whatever Trump decides to do.

Still Wall pressed on, saying the administration is on an “extremely compressed” schedule and should not be barred from “this opportunity” to allocate congressional seats.

But if Trump was looking for help from his appointees to the court, he didn’t get much.

Moreover, she said, given the uncertainty about the Census Bureau’s ability to come up with any firm numbers, perhaps the court should wait and see what develops.

But New York Solicitor General Barbara Underwood, opposing the administration, said that “the Framers wanted a system that could not easily be manipulated. So they decided to count just the persons living in each state.” The Trump administration policy, she said, “would for the first time … reject that choice.”

Also opposing the Trump policy was the American Civil Liberties Union’s Dale Ho, representing immigrant rights groups. Waiting until after the allocation of congressional seats, he said, would be disruptive for states that will quickly be in a crunch to redraw congressional district lines. Even something that sounds easy, such as counting those in ICE detention, is not so easy because some of those people are legal permanent residents, he added.

Roberts, still looking for an exit ramp, noted that right now “we don’t know what the president is going to do.”

“We don’t know how many aliens will be excluded. We don’t know what the effect of that would be on apportionment. All these questions would be resolved if we wait until apportionment takes place, so why aren’t we better advised to do that?” he asked.

Unspoken was what appeared to be on the minds of all the justices. Because of the pandemic, Census Bureau officials have indicated they likely won’t finish the population count in the states until the end of January, at the earliest. And by then, Trump won’t be president.

At a post-argument press conference Monday, lawyer Ho said states with large immigrant populations worry that the Trump administration may try to override the Census Bureau’s career civil servants and force the early release of census figures “of dubious accuracy” before Inauguration Day.

“I don’t think there’s any guarantee that the administration wouldn’t try to ram something through,” Ho said, “even if the professionals didn’t believe that that number met accepted standards in social science.”

Monday’s arguments before the Supreme Court came just days after a lower court in Washington, D.C., tossed out one of the multiple lawsuits over Trump’s memo.

Three lower courts previously declared that memo to be a violation of census statutes, or of the Constitution, or both. The vote in all three of those cases was unanimous, with judges appointed by both Republican and Democratic presidents.

But the panel in Washington, made up of mostly Trump-appointed judges, found that the case is not ready for a court to review. In a split decision, the court decided it should not step in until after the president delivers the numbers to Congress.

That process is likely to take place after Trump’s presidency.

The Census Bureau recently concluded it cannot finish putting together the first set of census numbers by the legal reporting deadline of Dec. 31.

After finding “processing anomalies” in this year’s census results, the bureau’s career staff determined it needs to run more quality checks until at least Jan. 26, almost a week after the end of Trump’s term.

That timing would mean the process for reapportioning House seats and Electoral College votes among the states would take place under the watch of newly inaugurated President Joe Biden, who has condemned Trump’s memo and said that “in America, everyone counts.”