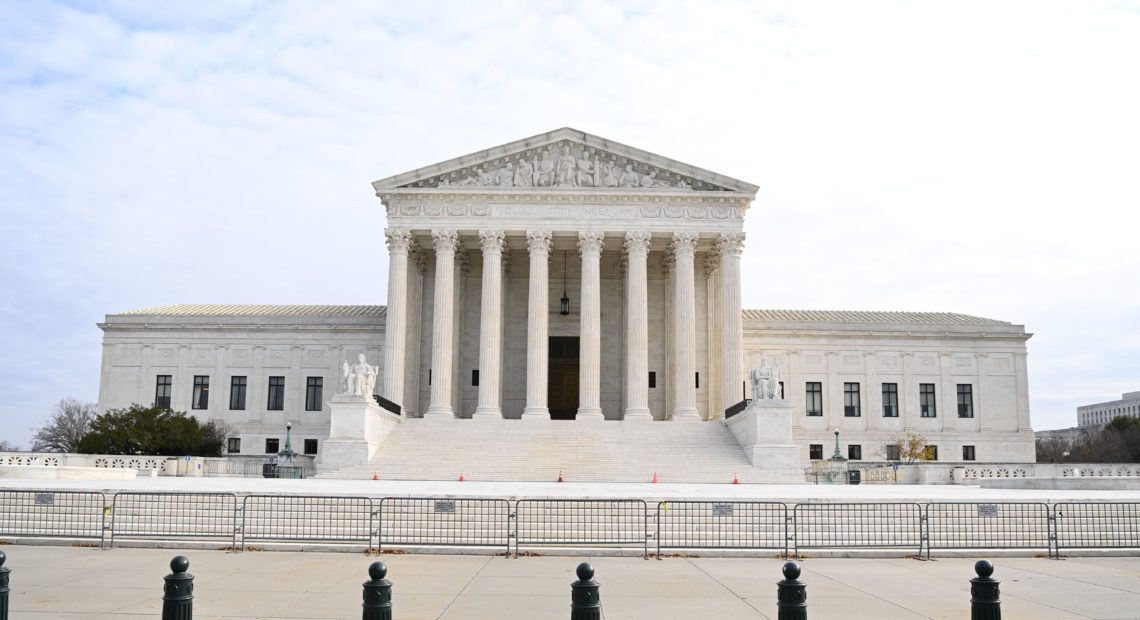 The Supreme Court Tuesday rejected an effort to overturn the results of the presidential election in Pennsylvania, signaling that the high court would not go along with President Trump’s unprecedented efforts to win another term despite a decisive popular vote and Electoral College defeat.

The lawsuit was brought by Republican Rep. Mike Kelly, who argued a 2019 state law authorizing universal mail-in voting is unconstitutional and that all ballots cast by mail in the general election in Pennsylvania should be thrown out.

“The application for injunctive relief presented to Justice Alito and by him referred to the Court is denied,” read the court’s order, which did not comment further or suggest any dissent among the court’s nine justices.

Kelly, along with several others, filed the lawsuit on Nov. 21 and requested Pennsylvania either reject the over 2.5 million ballots that were cast by mail or allow state lawmakers to select presidential electors. Republicans control Pennsylvania’s state legislature. 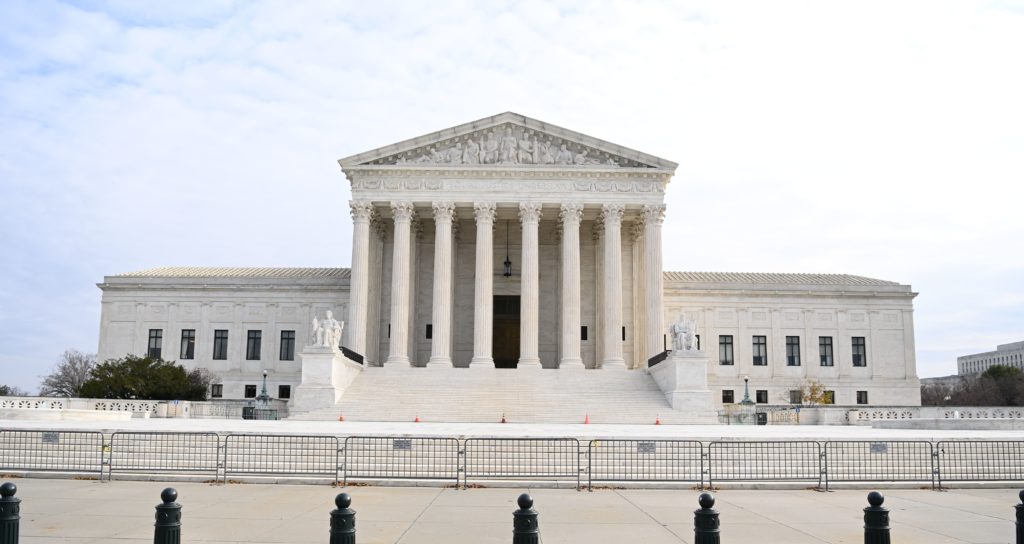 The state Supreme Court unanimously dismissed the lawsuit on Nov. 28, saying the GOP had waited too long to challenge the law.

“Unsatisfied with the results of that wager, they would now flip over the table, scattering to the shadows the votes of millions of Pennsylvanians,” Justice David Wecht wrote. “It is not our role to lend legitimacy to such transparent and untimely efforts to subvert the will of Pennsylvania voters.”

Associate Justice Samuel Alito, who oversees emergency matters for the court coming from Pennsylvania, had previously given election administrators until Wednesday to file their response to Kelly’s appeal.

But Alito moved up that deadline on Sunday, shifting it to Tuesday, the same day that marks the “safe harbor” deadline, which acts as a cutoff date by which states must settle any remaining election disputes and certify their results.

The lawyers representing Pennsylvania Gov. Tom Wolf’s administration have said Kelly’s claims that Act 77, which enables voters to cast ballots by mail for any reason, is unconstitutional is baseless.

“After waiting over a year to challenge Act 77, and engaging in procedural gamesmanship along the way, they come to this Court with unclean hands and ask it to disenfranchise an entire state,” they wrote. “They make that request without any acknowledgment of the staggering upheaval, turmoil, and acrimony it would unleash.”

The law was passed in 2019 with widespread support from Pennsylvania Republicans, who control both chambers of the state’s legislature.

Pennsylvania certified its election results on Nov. 24, with Biden winning by more than 80,000 votes. Pennsylvania has 20 electoral votes.

President Trump has refused to concede and continues to make false and unfounded claims of election fraud. His campaign has repeatedly filed lawsuits in states where it did not win in the Nov. 3 election, legal moves that have not gotten very far in places like Arizona, Michigan, Nevada and Pennsylvania.

In many cases, judges have offered scathing remarks in their decisions to dismiss various lawsuits from the Trump campaign and its allies.

On Friday, the legal teams of Trump and his allies lost challenges in courts in six states within a matter of hours.

The Associated Press reported Monday that a federal judge threw out a lawsuit that challenged the presidential election results in Michigan, bluntly saying, ‘This ship has sailed.’

But that hasn’t stopped Trump allies from continuing to test the legal waters.

On Tuesday, Texas Attorney General Ken Paxton sued Georgia, Michigan, Pennsylvania and Wisconsin, claiming that changes in these states to election procedures due to the pandemic violated federal law. He is asking the Supreme Court to block the states from voting in the Electoral College.

Electoral College electors are scheduled to meet in states across the country on Dec. 14 to cast their votes. Biden is expected to receive 306 electoral votes, 36 more than the 270 he needed to become the next president.