Most of my early childhood I spent being embarrassed that my parents had accents and that my food at lunch always smelled differently than everyone else’s. My dad always made me Arepas for school and no one would know what it was. Kids would just stare and continue eating their goldfish. Back then I didn’t get why it was always such a big deal when my grandparents came to visit. I didn’t get why every time that we ordered at a restaurant we would get asked where we were from. Yet again, I was only five years old, and at that age what kid really knows what’s going on.

A couple of days ago I went back home to visit my family in Sammamish, Washington. After dinner, we lounged around a bit, sipping wine and looking through old photo albums while sharing memories of the last couple years.

A coffee-stained photo album wrapped in a sticky plastic case sat on the table. I could tell it was one of the old ones because of the faded rose color and the bent worn-out corners.

Inside it held a grainy picture of me and my baby sister at the apartment pool in Caracas, Venezuela. On the margins in messy cursive, the caption read “Ana Paula cumple quatro!” My mind often wonders how a memory can feel so familiar yet so distant. Something is still familiar about that photo except the location.

I grew up in the United States raised with a Hispanic family. That was and has been my reality for as long as I can remember. I never thought it was cool or special as a kid. I never understood the sacrifices and the hard work that my parents had to take. I never appreciated the opportunity that my family got to move here until recently.

I have never sat down and talked to my parents about what it was like from their perspective to move to another country. I can’t imagine it was easy. All my family roots are in Venezuela. Now that I’m older, I think about this a lot. There is something very brave about having to leave your parents, siblings, friends, and culture, all for the betterment of your family. My dad always plays it down any time the topic comes up. “It’s just something we had to do” he says.

In reality, it really was that simple. We just had to get out. To my parents, Venezuela was their home. It was everything they ever knew. It was a beautiful country with rich food and majestic white sand beaches. It was walking down to the local bakery and buying a ham “cachito” every morning. It was the big family barbecues at the apartment pool and Christmas with all of the cousins. It’s were they grew up and that is something, that for anyone, is hard to say goodbye too.

Anyone with common sense will tell you Venezuela is at the brink of extinction now. There is no healthcare, the government is corrupt by dictators, and only the wealthy can live somewhat comfortably. This is the Venezuela I know. Maybe one day I will ask my parents what it was like for them to move, but sometimes I just think it’s easier for me to be naïve and not know.

I remember my first day of kindergarten like it was yesterday. We had just recently moved to Weston, Florida in 2003 and I did not understand a lick of English. That day I was taken out of class to speak to a translator and she explained that I needed to take some English tests so they could see where I was at. I was humiliated because I thought I was in trouble for not understanding what the teacher was saying. Then, came the worst part. Naptime. The lights were off, and mats were laid down on the stinky carpet. For someone that did not understand what nap time was, I was terrified. Really, I was just scared of not knowing English, but I used nap time as my excuse to why I didn’t like school. That day and every day after I would cry to my mom at drop off time because of, you guessed it, “nap time”. Little problems like these felt like the end of the world to me, but I am sure there were much bigger that I never knew of.

Now, I get asked all the time “Do you think in Spanish? Is English your first language? Why don’t you have an accent?  And my favorite one of all… “So why don’t you look Hispanic?” Most times I just laugh it off and give a simple answer. However, I think that these questions deserve a deeper answer. I think multiculturalism can be confusing and at the same time fascinating for those that are not a part of it. I love the curiosity that people have, and I choose to share interesting things about my culture, but at times I have found that some people are just not educated on how to react or ask these types of questions.

These are all distant memories that flash into my mind when I think about moving countries. Looking back now that Microsoft job opportunity that was offered to my dad was the most influential decision that he ever made for us. I am 21 years old now and I can say that I appreciate my upbringing more now than ever before. It is a part of my life that I want my kids to grow up with. I believe that multiculturalism is something beautiful and should be celebrated instead of something to hide from. 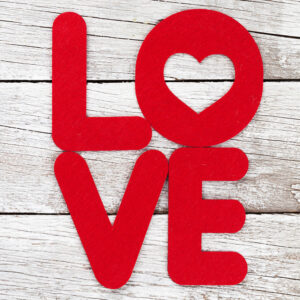 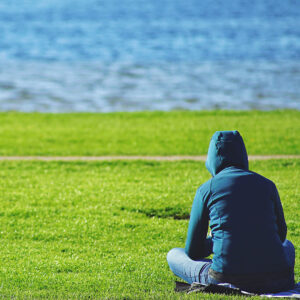 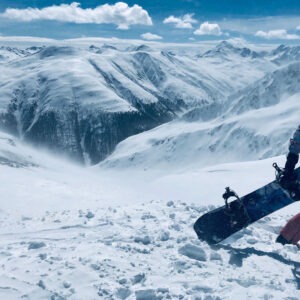