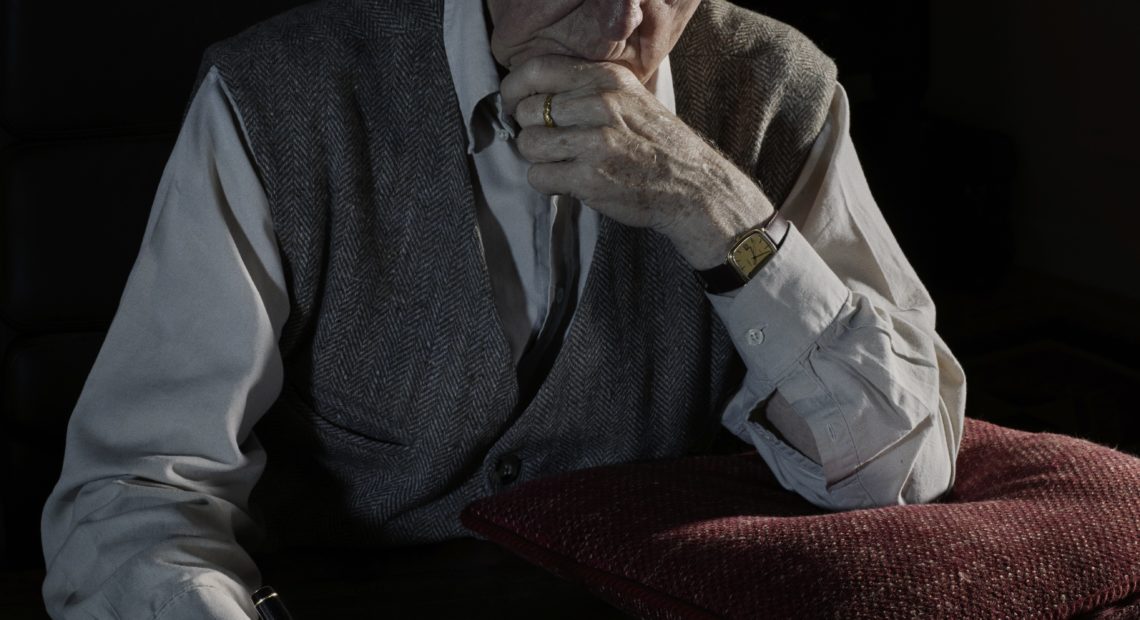 ‘He Makes Us Love George Smiley:’ The Legacy Of John Le Carré, Master Of The Spy Thriller

John le Carré, master of the spy thriller, has died at the age of 89.

Born David Cornwell, he grew up with a colorfully criminal father whose repeated stints in jail left him in a succession of boarding schools. As an adult, he joined MI6, Britain’s foreign intelligence service, and went on to write highly celebrated novels like Tinker Tailor Soldier Spy and The Spy Who Came In From the Cold, which, though he swore it was “sheer fiction,” was so realistic that critics dubbed it the real thing — and after a few more books, actual spies began picking up some of his lingo.

In 2004, he told NPR’s Robert Siegel that “the one thing that marks most writers is the condition of unhappiness and alienation. I went to my first boarding school at the age of five, and I think it just drove me in upon myself and made the fictitious world the real one for me, that the imaginative world was a refuge that I could retreat to when life became incomprehensible.” 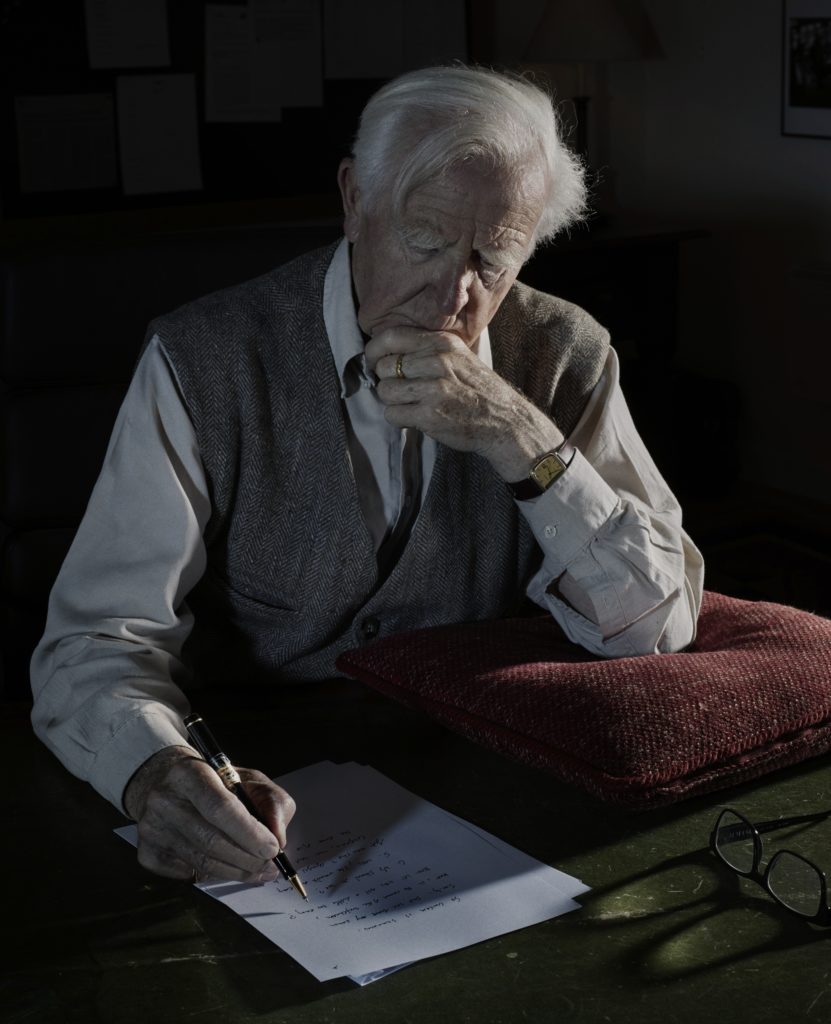 Robert Harris, a fellow British fiction writer, had been planning a biography of le Carré, and spent time with him in his home in Cornwall.

“And we had a very good time,” he remembers. “At the end of it, I didn’t really want to write the biography and he really didn’t want to have one written, so it was an ideal relationship.”

On his most memorable le Carré story, which the author shared with him about his time at boarding school

When he was sent away at the age of five — because his mother had left him, abandoned him — his brother was also at another school. And on a Sunday, so lonely, they used to get on a train and meet in a field midway between the two of them and just hold one another, he said. His eyes welled up with tears as he was describing this story, and I remember thinking, “ah, well, that’s why you’re always writing novels about betrayal. And that’s why you feel so angry, quite often, about society and the British establishment.” It all went back, I think, to the trauma of his childhood, which he indicated.

On the short, balding, unassuming spy George Smiley, and why people are so drawn to this character

I think he was a sort of gentle, decent father he never knew himself. He was based on a man called John Bingham, who was an intelligence officer, who looked exactly like that. And I think that character works because he’s lit with love from within by the writer. He makes us love George Smiley. That’s a rare gift, and Smiley’s one of those characters, I think, who will live on for decades actually in the public imagination.

On how le Carré is viewed by current British spies

There were some that thought he’d left and blabbed out a lot of secrets. Latterly, though, he did used to go to MI6 and talk to the young officers there. You know, the Tinker Tailor novel which is about a hunt for a mole in British intelligence, who’s been recruited by the Russians, was pretty close to the bone when it appeared — because he was actually revealing a secret that almost nobody knew, which was that there was a feeling that the head of MI5 [at the time], Roger Hollis, was actually a Russian spy. And this tied British intelligence or security service in knots. He likely fictionalized that. That I think did cause a bit of trouble.

This story was produced for radio by Mallory Yu and adapted for the Web by Petra Mayer.