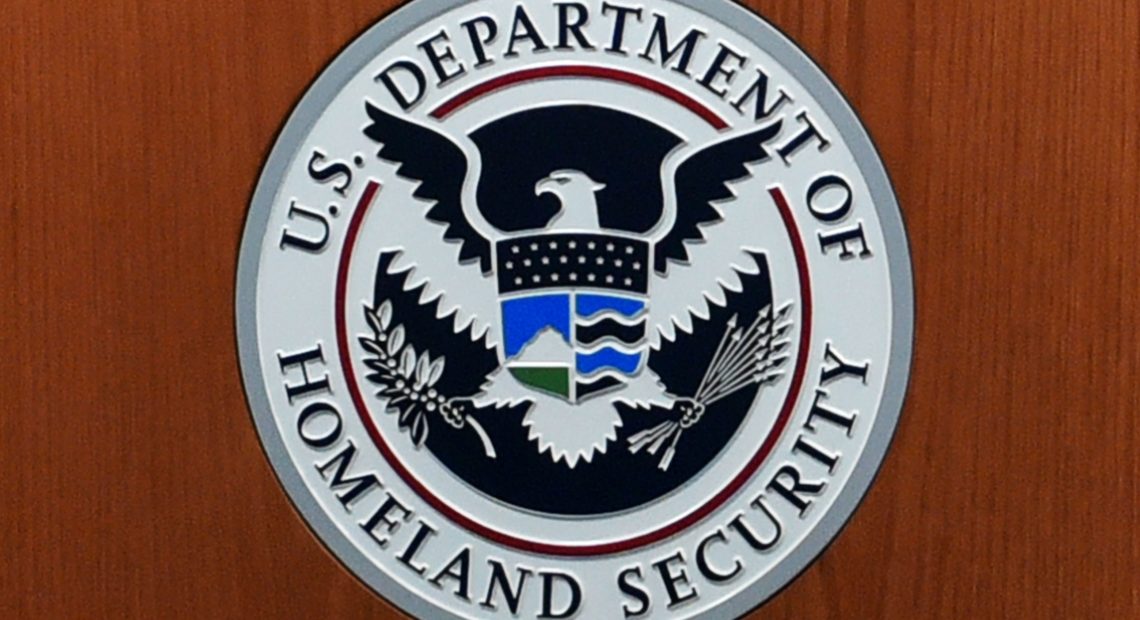 What We Know About Russia’s Latest Alleged Hack Of The U.S. Government

Russian government hackers are believed to be responsible for infiltrating computer systems at multiple U.S. agencies in recent months, including the Pentagon, the Department of Homeland Security and the Department of the Treasury, according to government agencies and media reports. Russia has denied the accusations.

The hack hinged on a vulnerability on a software monitoring product from SolarWinds, a company based in Austin, Texas. The company works widely with the federal government and hundreds of large U.S. companies. Many use SolarWinds’ Orion software to monitor their computer networks.

SolarWinds has some 300,000 customers but says “fewer than 18,000” installed the version of its Orion products earlier this year that now appears to have been compromised.

So far, the list of affected U.S. government entities includes the Commerce Department, Department of Homeland Security, the Pentagon, the Treasury Department, the U.S. Postal Service and the National Institutes of Health. 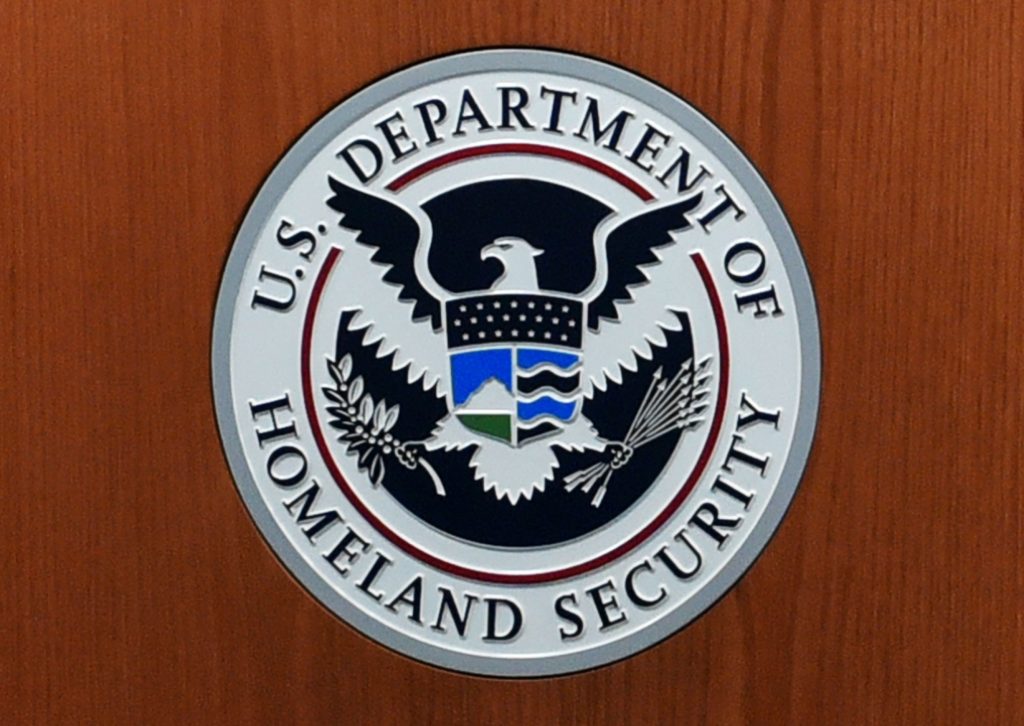 The Department of Homeland Security is one of several federal agencies that have been part of a hack that hinged on a vulnerability in SolarWinds’ Orion network monitoring products.
Mandel Ngan/AFP via Getty Images

The incident is the latest in what has become a long list of suspected Russian electronic incursions into other nations – particularly the U.S. – under President Vladimir Putin. Multiple countries say Russia was previously found to have used hackers, bots and other means in attempts to influence elections in the U.S. and elsewhere.

Many U.S. national security agencies made major efforts to prevent Russia from interfering in this year’s election. But those same agencies seem to have been blindsided by news that hackers — suspected to be Russia’s foreign intelligence service, the SVR — were digging around inside U.S. government systems, possibly since the spring.

“It’s as if you wake up one morning and suddenly realize that a burglar has been going in and out of your house for the last six months,” said Glenn Gerstell, who was the National Security Agency’s general counsel from 2015 to 2020.

Describing some of the detective work that’s now taking place, he added, “You’d have to go back and look at every room to see what was taken, what might have been touched. And of course, that’s just a horrifying thought.”

The intruders were careful to cover their tracks, Gerstell said.

To carry out the attack, hackers exploited the supply chain that SolarWinds uses to distribute software updates. The company said it has proof that when it sent updates to customers between March and June, the updates to the Orion products also included malware that gave hackers access.

Microsoft has now taken control of the domain name that hackers used to communicate with systems that were compromised by the Orion update, according to security expert Brian Krebs. The company’s analysis, he added, should help reveal the scope of the affected companies and agencies.

So far, some U.S. government departments and agencies have acknowledged they are investigating the breaches but have provided few details. The White House has been silent about the suspected Russian hack.

“This SolarWinds hack is very problematic, very troublesome, because it’s not at all clear exactly how we should respond,” Gerstell said. Part of the problem, he added, is that it’s not clear what the hackers did after gaining access.

“This is not a question of someone manipulating software to open dams or turn off electric grids,” Gerstell said. “It’s not even clear that this is necessarily an attack designed to steal intellectual property the way China, for example, has stolen everything from patents for solar panels to the blueprints for fighter jets.”

The intrusion could simply be a case of espionage, he said, of one government trying to understand what its adversary is doing.

Here’s what key players are saying about the case:

SolarWinds: The company said, “We have been advised that this incident was likely the result of a highly sophisticated, targeted, and manual supply chain attack by an outside nation state, but we have not independently verified the identity of the attacker.”

In an Securities and Exchange Commission filing, the company said it is cooperating with the FBI, the U.S. intelligence community and other agencies to investigate the breach.

SolarWinds said it was alerted to an “attack vector” that targeted its emails and other office productivity tools. The company added that it uses Microsoft Office 365 for its office tools.

SolarWinds said it’s working with Microsoft to determine if any customer data were exfiltrated, but it added that so far, it has not found signs of stolen data.

The company said customers affected by the vulnerability should upgrade to the latest versions of its software “as soon as possible to ensure the security of your environment.”

The company said it’s working with the FBI, Microsoft and SolarWinds. And in an update issued late Sunday, FireEye said it has identified signs of compromised security in “multiple organizations,” dating back to the spring. It also confirmed others’ findings of a sophisticated and meticulous attack.

“Our analysis indicates that these compromises are not self-propagating; each of the attacks require meticulous planning and manual interaction,” FireEye said.

Microsoft: “We believe this is nation-state activity at significant scale, aimed at both the government and private sector,” the company said as it shared some details about what it called “the threat activity we’ve uncovered over the past weeks.”

Microsoft said the malicious code in the SolarWinds update gave hackers a foothold in the target’s computer network, “which the attacker can use to gain elevated credentials.” It added that its Microsoft Defender software can now detect the files used in the hack.

The company applauded other firms for being open and transparent in revealing the hacking attacks, saying it will help others boost their security. As for Microsoft itself, the company said that so far, it hasn’t “found evidence of a successful attack” in its own systems.

Cybersecurity and Infrastructure Security Agency: The agency said Sunday that it “is aware of active exploitation of SolarWinds Orion Platform software” that was released between March and June. The agency is urging any affected organizations to take steps to detect intrusions and to take countermeasures.