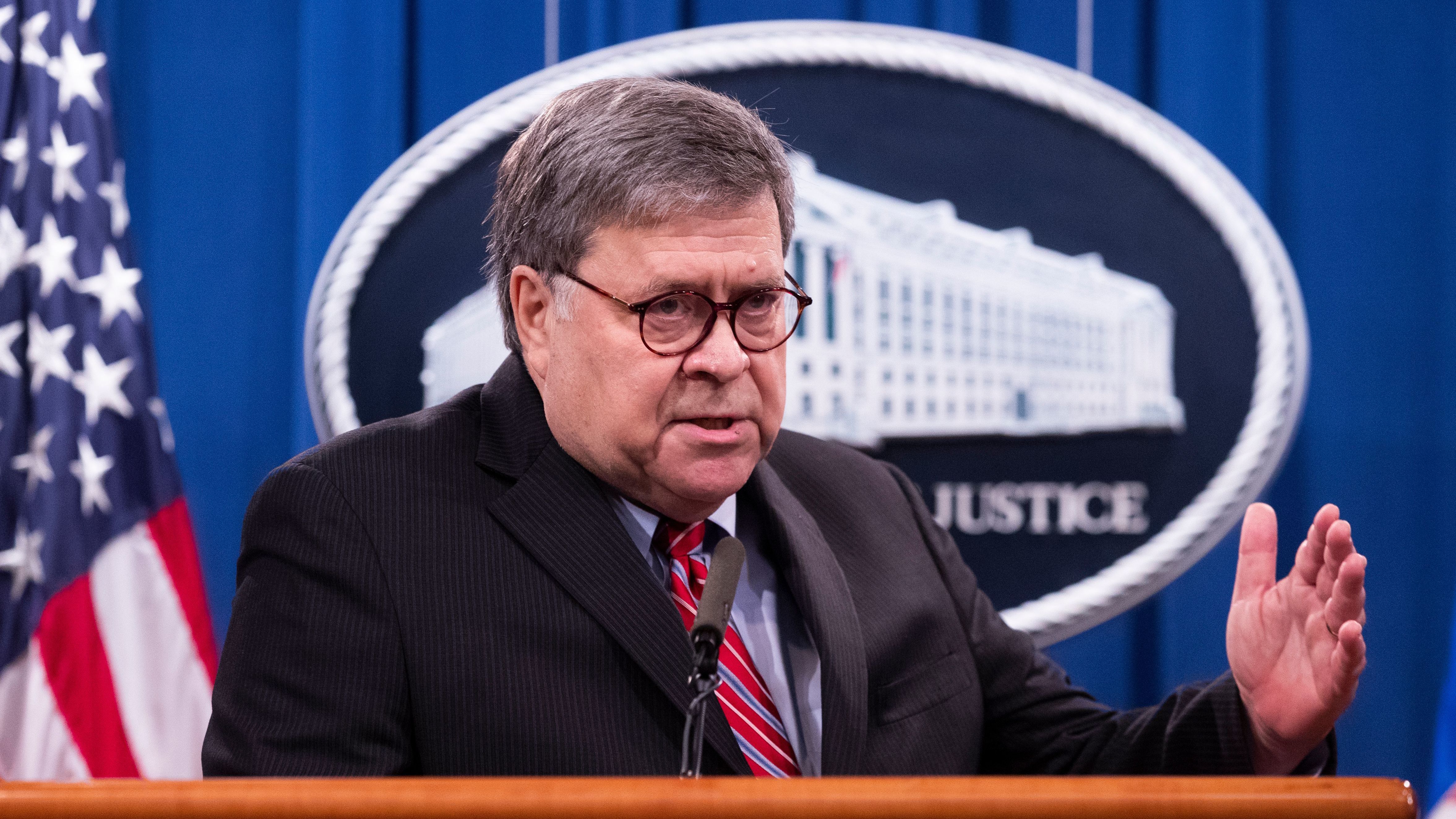 On The Way Out, Barr Says No Need For Special Counsel For Hunter Biden Probe, Election Fraud

Attorney General William Barr said Monday he sees no reason to appoint a special counsel to lead the ongoing federal investigation into Hunter Biden or to further probe President Trump’s claims of widespread fraud in the 2020 election.

The comments from Barr, delivered at what was likely his final news conference as attorney general, put a damper on two ideas that the president has reportedly raised in recent days. But Barr’s ability to influence events all but disappears Wednesday when he will step down as attorney general.

President-elect Joe Biden’s son Hunter announced this month that he’s under federal investigation for potential tax issues. President Trump has fumed since news of the probe came to light, arguing that Barr should have made the investigation public before the election — in contravention of department policy. 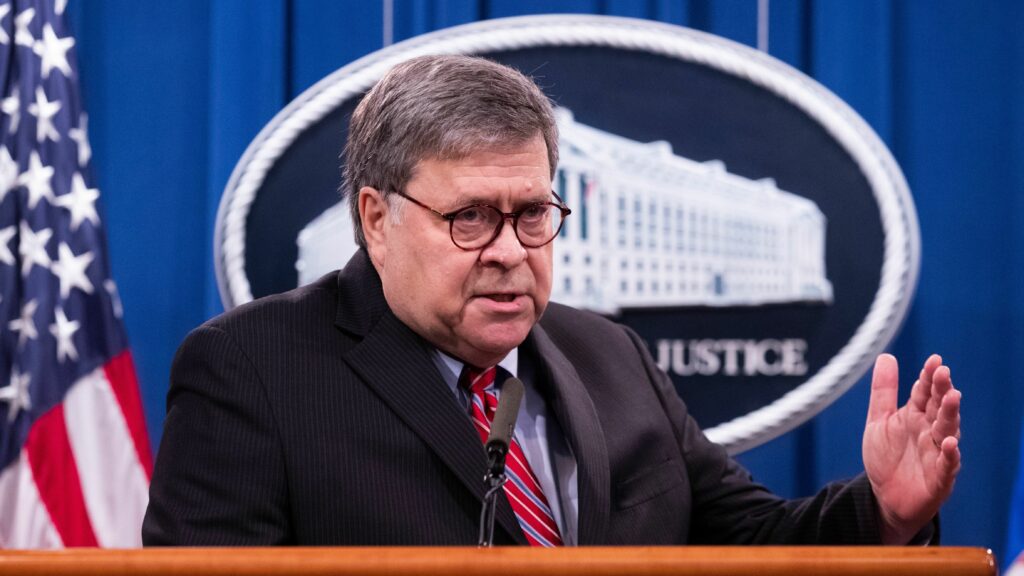 Some Republicans are pushing for the Justice Department to name a special counsel to handle the probe, which would add an extra layer of protection from potential political influence in a sensitive case involving the president-elect’s son. Asked whether he agreed with the idea, Barr said no.

“I think it’s being handled responsibly and professionally currently within the department, and to this point I have seen to reason to appoint a special counsel, and I have no plan to do so before I leave,” he told reporters.

The U.S. Attorney’s Office in Delaware is leading the investigation.

Barr was also asked whether he saw the need to appoint a special counsel to investigate the president’s baseless allegations of widespread voter fraud.

Barr has previously said the department looked into allegations and found no evidence of systemic fraud that would change the election’s outcome. On Monday, Barr said he stood by those remarks.

“If I thought a special counsel at this stage was the right tool and was appropriate, I would name one but I haven’t and I’m not going to,” he said.