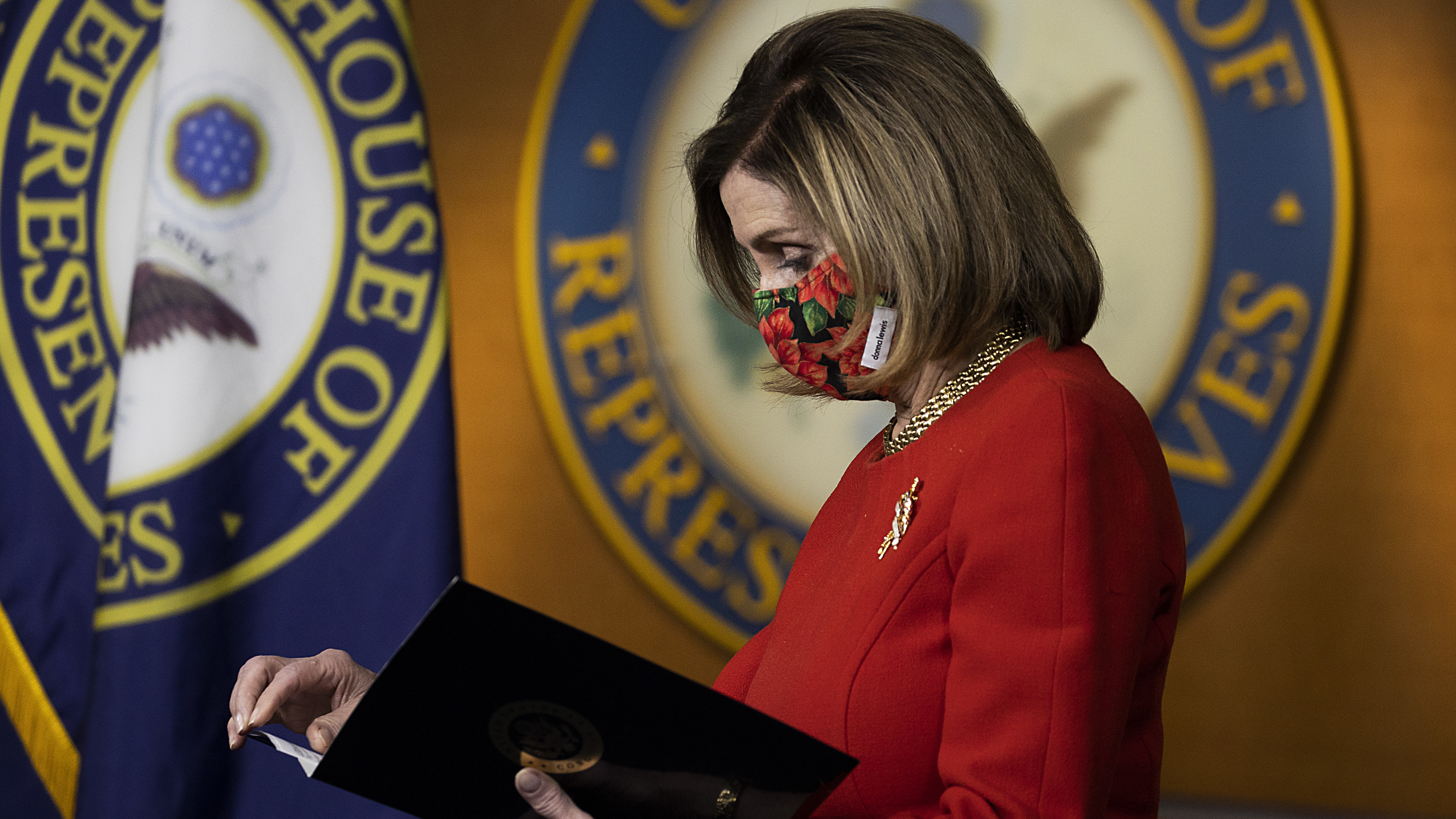 With millions of Americans waiting for desperately needed economic aid, a massive relief package remains in limbo as President Trump weighs whether to sign it into law.

On Thursday morning, House Republicans blocked a last-minute move by Democrats to increase direct payments, an effort to capitalize on Trump’s comments that the relief payments in the newly passed legislation should be increased from $600 to $2,000.

In turn, House Democrats blocked a dueling unanimous consent request brought by Republicans that would revisit the foreign aid section of the omnibus bill. 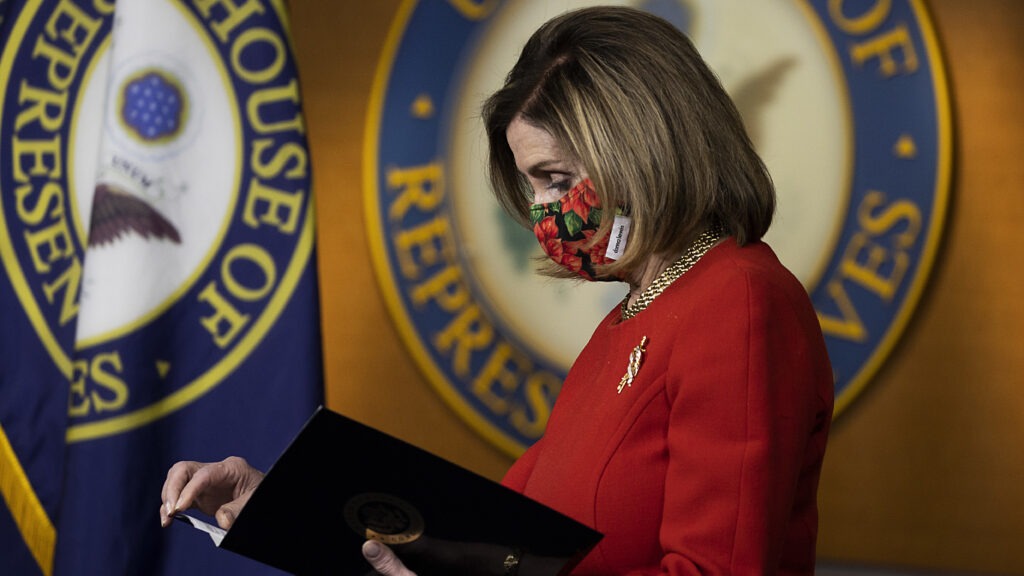 This Christmas showdown was teed up by Trump’s comments in a video he released Tuesday evening on Twitter, where he heavily criticized the relief package Congress passed on Monday.

He slammed the legislation on a variety of fronts, including his complaint that too much money was being allocated to foreign aid and that the direct payments of $600 for qualifying Americans was too low. Instead, he argued the figure should be boosted to $2,000 per person or $4,000 per couple — even though Republican negotiators had argued for months against higher direct payments.

In a letter to House Republicans Wednesday night, House Minority Leader Kevin McCarthy, R-Calif., accused Democrats of having “selective hearing” for only heeding Trump’s call for increasing stimulus payments for Americans but not for reducing expenditures on international aid. That aid is part of a larger spending package for fiscal year 2021 that is attached to the COVID-19 relief bill.

“They have conveniently ignored the concerns expressed by the President, and shared by our constituents, that we ought to reexamine how our tax dollars are spent overseas while so many of our neighbors at home are struggling to make ends meet,” the letter said.

In a statement Thursday morning, House Speaker Nancy Pelosi, D-Calif., vowed House members will return on Monday to hold a recorded vote on a stand-alone bill to increase economic impact payments to $2,000.

In the meantime, the combined coronavirus aid and spending bill hangs in the balance.

In a press conference following the House session, Rep. Debbie Dingell, D-Mich., who presided over the morning’s session, was adamant that Trump should sign the legislation before him immediately and not veto it as he implied he might do.

“It is Christmas Eve. But it is not a silent night. All is not calm. For too many, nothing is bright. And for too many, they are not sleeping peacefully,” she said.

“I’ve been talking to people who are scared they’re going to be kicked out from their homes during the Christmas holidays and still might be if we don’t sign this bill. A father who called me two weeks ago and he said to me he had told his child that Santa Claus couldn’t come this year but he wanted to be able to feed her for Christmas.”

Dingell added: “Was this bill perfect? No, but it was a down payment on getting COVID relief to the people of this country.”

Speaking to reporters Thursday, Sen. Roy Blunt, R-Mo., said he is opposed to renegotiating the foreign aid component of legislation.

“It took us a long time to get to where we are. I think reopening that bill would be a mistake,” he said.

Should Trump veto the legislation, Congress has the ability to override his veto with an additional vote. If Trump does not sign the package by Monday, a current stopgap funding measure will run out, and the government would go into a shutdown.