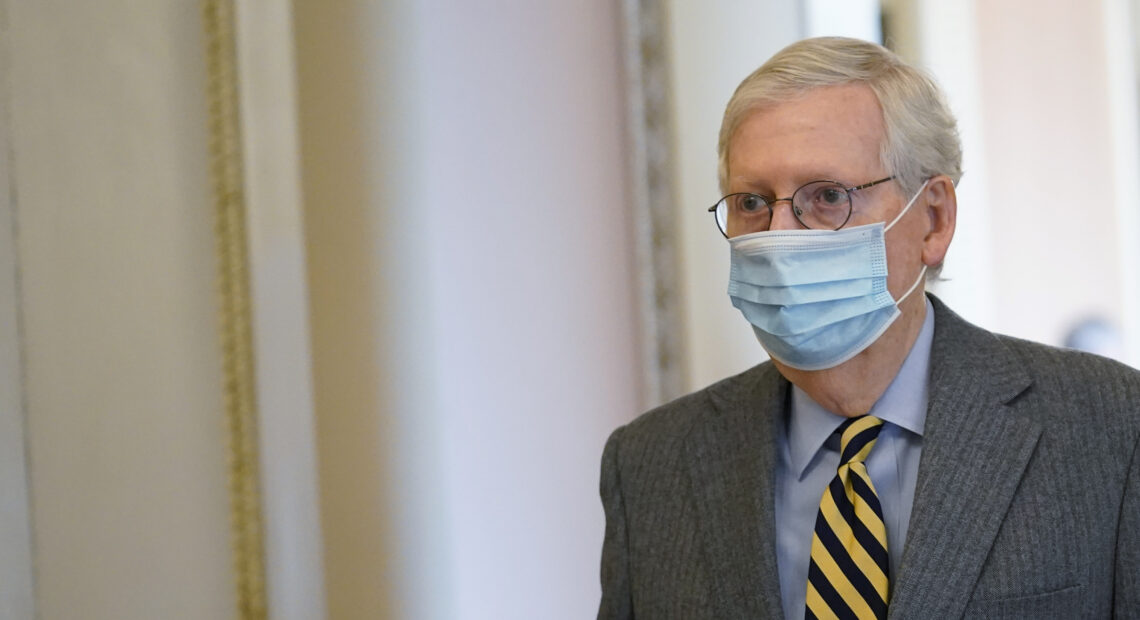 The Senate voted Friday to overturn President Trump’s veto of the mammoth annual defense bill in an unprecedented act that assures the decades-long continuity for that legislation. It follows a House vote earlier this week.

The Senate vote, 81-13, came after an unusual political detour for the National Defense Authorization Act, which establishes policy and handles myriad other issues for the military services. The popularity of the military, together with the scale of the bill, means it passes virtually every year and has for decades — until this one hit a snag.

It is the first veto override by Congress in the Trump presidency.

Congress, with bipartisan agreement, included provisions in the bill that would rename military bases and other facilities that have Confederate names. The support for that gesture followed this year’s national movement on behalf of racial equality and police reform following the deaths of Breonna Taylor, George Floyd and other Black citizens at the hands of police.

Trump, however, supports preserving the names of figures such as Confederate Gens. Robert E. Lee, Braxton Bragg and others on Army bases and other military infrastructure that now bear them. The president dismissed his last Senate-confirmed defense secretary, Mark Esper, in part over a split on that issue. 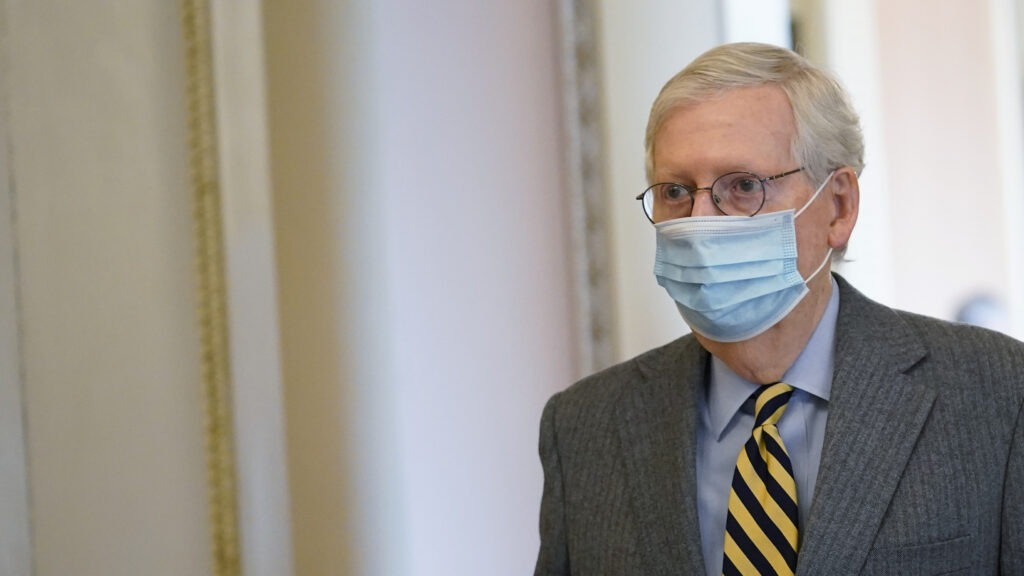 So Trump vetoed the National Defense Authorization Act and also complained that Democrats wouldn’t agree to a deal that might include the removal of some legal protections for Big Tech companies.

The president’s choices were called “an act of staggering recklessness” by House Speaker Nancy Pelosi, D-Calif., who led the House in overturning the veto on Monday. And Trump’s intransigence led to awkward politics for his ostensible allies, including Senate Majority Leader Mitch McConnell, R-Ky., who arranged the Senate’s vote on Friday.

Trump not only put McConnell and majority Republicans into the position of needing to overturn a presidential veto. But the president also came out against the position McConnell and his members took on direct cash payments to qualified Americans as coronavirus relief.

That put Trump, Pelosi and Democrats onto the same side and required McConnell to arrange an outcome in which he quashed the higher payments but also ensured the passage of the defense bill — on, as it transpired, a national holiday when many Americans are paying more attention to celebrations and hangovers than congressional byplay.

Sen. Bernie Sanders of Vermont led a bid to hold up the defense bill to force action on the relief payments, but that fizzled.

McConnell torpedoed the higher relief payments with a measure on Thursday that chained them to issues he knew Democrats wouldn’t support, including the Big Tech legal revisions and the prospect for a commission that would sustain Trump’s baseless claims about widespread election impropriety.

The majority leader also said the support Congress already has authorized was generous enough and, in his telling, sending out more cash only would help the well-off.

“The Senate is not going to be bullied into rushing out more borrowed money into the hands of the Democrats’ rich friends who don’t need the help,” he said. “We just approved almost $1 trillion in aid a few days ago. It struck a balance between broad support for all kinds of households and a lot more targeted relief for those who need help most.”

The coronavirus relief package that Trump signed on Sunday includes $600 for qualified Americans; he and Democrats pushed for that to increase to $2,000.