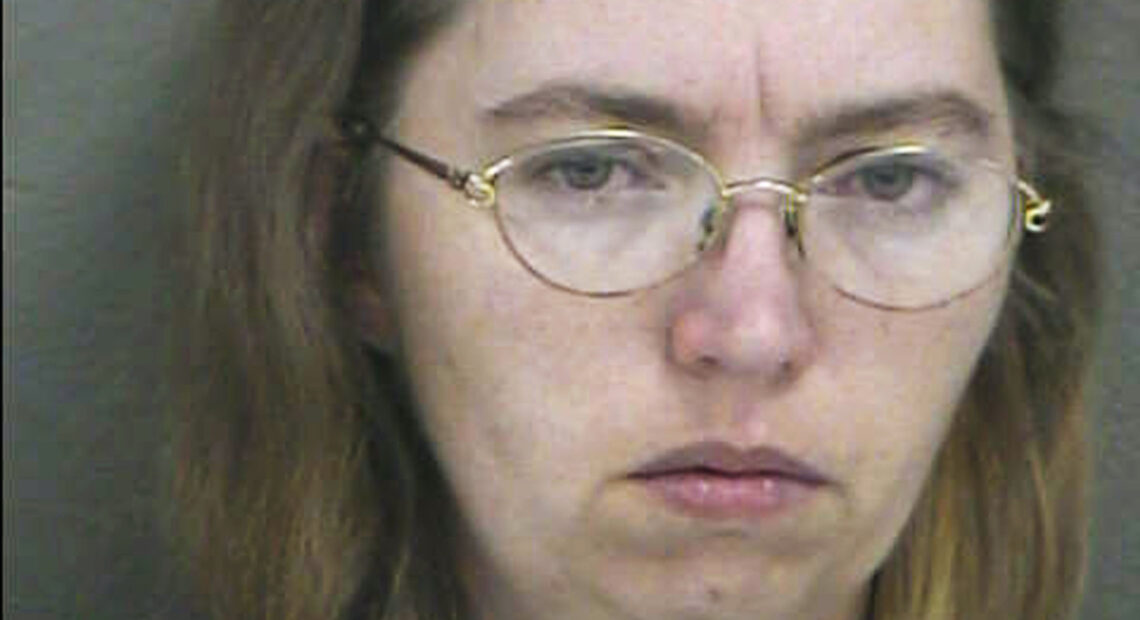 Lisa Marie Montgomery said she was interested in purchasing a puppy. But once the Kansas woman arrived at Bobbie Jo Stinnett’s Missouri home in 2004, she attacked the pregnant 23-year-old, using a rope to strangle her until she lost consciousness.

With a kitchen knife, Montgomery cut the 8-month-old fetus out of Stinnett’s womb, taking it to raise as her own. Stinnett was found later by her mother, dead in a pool of blood.

Montgomery confessed to the killing, and the baby — who survived — was returned to the father. For the past 13 years, Montgomery has been incarcerated, the only woman currently on federal death row, waiting as her attorneys file appeals.

Montgomery was originally scheduled to be executed last month, but that was postponed to January when her attorneys contracted the coronavirus after visiting her in prison and a federal judge granted them more time to file a petition for clemency. 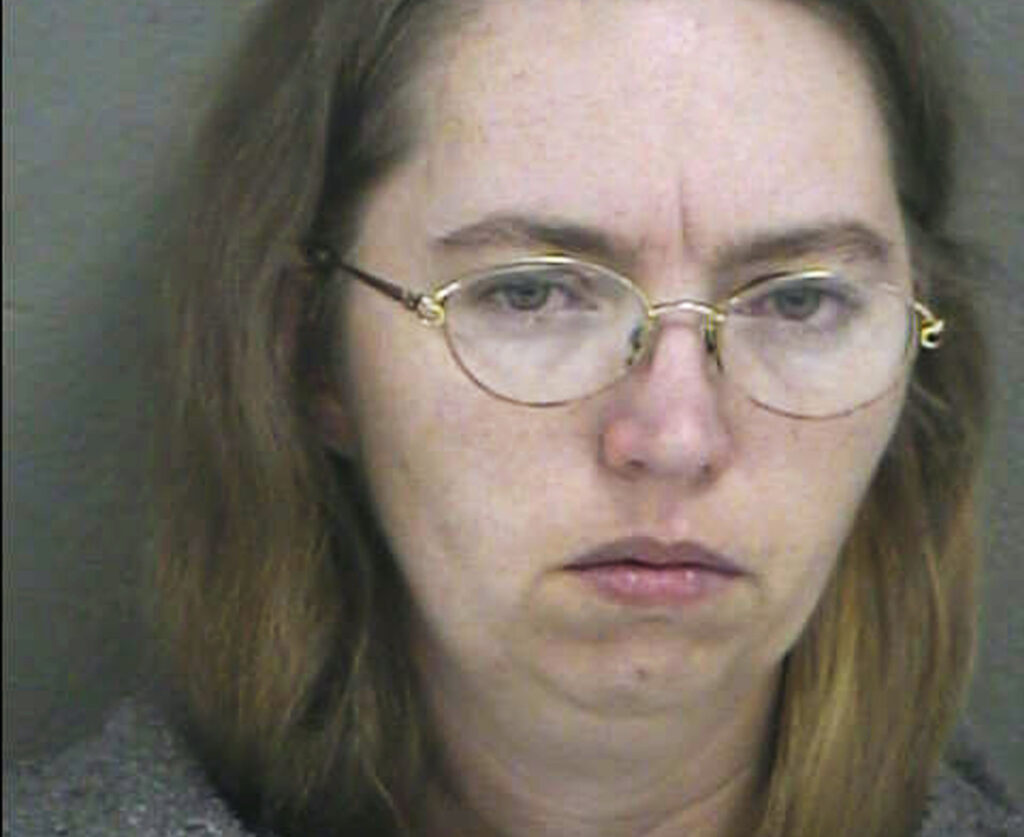 Last week, the judge ruled that the execution should be delayed again — saying the Bureau of Prisons couldn’t set a new date while the case was on hold. But on Friday, a three-judge panel for the U.S. Court of Appeals for the D.C. Circuit that ruled the execution can proceed.

Barring any successful last-minute appeal, the 52-year-old Montgomery will become, on Jan. 12, the first female federal inmate to be executed in nearly 70 years.

Montgomery’s attorney says the crime was “the direct result of her mental illness and trauma” and says Montgomery was repeated raped by her stepfather and first husband and has brain damage and multiple mental illnesses. Her attorney plans to ask the full circuit court to reconsider the ruling.

“Given everything we know about Lisa Montgomery’s mental illness, her lifetime of horrific torture and trauma, and the many people in positions of authority who could have intervened to save her but never did, there can be no principled reason to carry out her execution,” attorney Meaghan VerGow said in a statement.

VerGow also asked President Trump to commute her sentence to life without possibility of release.

If Montgomery’s execution is carried out, it could be one of the last federal executions to take place for the foreseeable future. President-elect Joe Biden, who will take office about a week after the execution, has said he wants to eliminate the federal death penalty.

The most recent federal execution of a female death row inmate took place in 1953, when Bonnie Heady was put to death after kidnapping and killing a 6-year-old from Missouri.