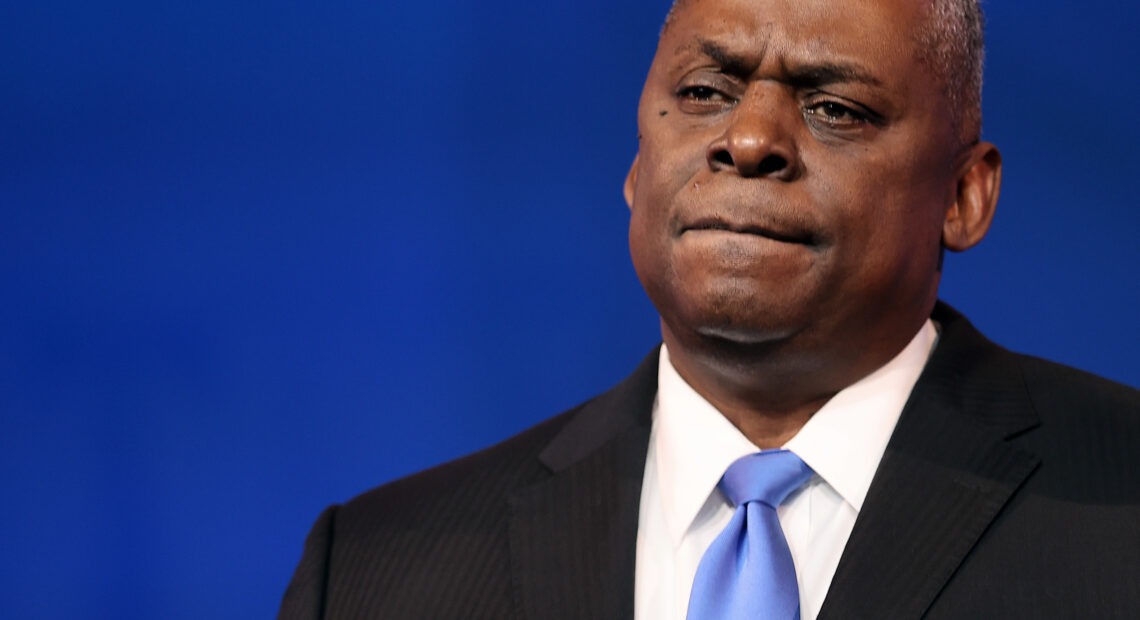 With less than two weeks before he assumes office, President-elect Joe Biden is on track to have few, if any, Cabinet members confirmed on Inauguration Day, the first president to face such a personnel issue in recent history.

Biden said it was urgent for the Senate to confirm his Cabinet selections quickly during remarks Friday afternoon where he introduced the new members of his economic team.

“It’s my expectation and hope that the Senate will now move to confirm these nominees promptly and fairly. It’s especially the case for the nominees of secretary of state, defense, Treasury and homeland security,” he said. 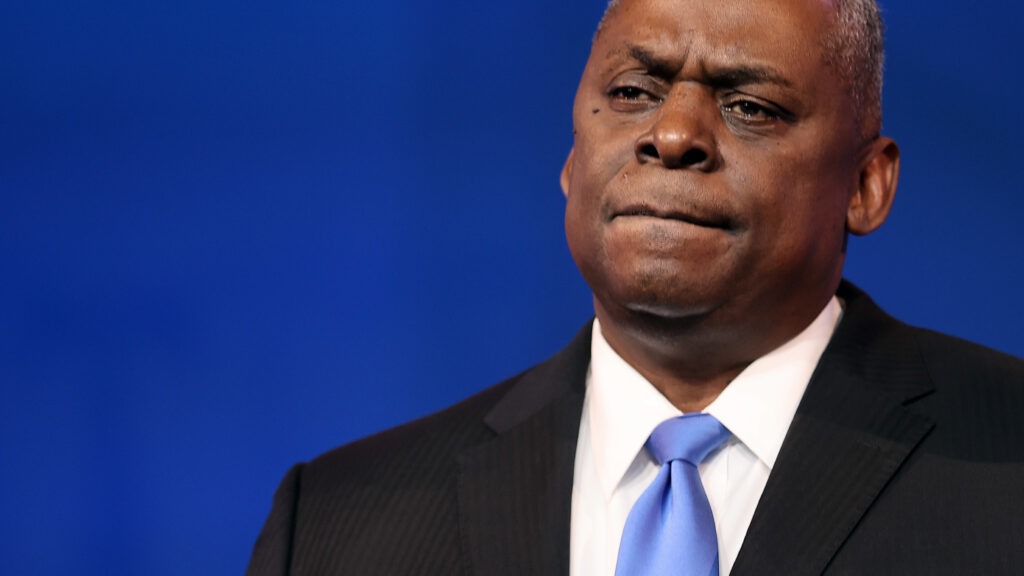 “Given what our country has been through the last few days, given the threats and the risks in this world, they should be confirmed as close to Jan. 20 as possible.”

While it’s typical for incoming presidents to have their national security team in place by Inauguration Day, the Senate has scheduled a confirmation hearing for only one of Biden’s nominees, retired Army Gen. Lloyd Austin for secretary of defense.

In fact, the only two Cabinet positions confirmed by President Trump’s Inauguration Day in 2017 were his nominees for secretary of defense and secretary of homeland security. His secretary of state, Rex Tillerson, was confirmed Feb. 1.

Former President Barack Obama had six Cabinet nominees confirmed Jan. 20, including his pick to head the Department of Homeland Security. His defense secretary, Robert Gates, had remained in place from the previous administration. His secretary of state, Hillary Clinton, wasn’t confirmed until the day after his inauguration.

Former Presidents George W. Bush and Bill Clinton had seven and three Cabinet positions confirmed by Jan. 20, respectively; both included the top positions of defense and state. For Clinton, 10 more of his Cabinet nominees were confirmed the day after his inauguration.

Should none of Biden’s Cabinet picks be confirmed by Jan. 20, every Cabinet position would require an acting secretary to execute the role.

It’s possible that Austin’s confirmation process, which begins with a hearing the day before Biden is sworn in as the 46th president, will end just in time for a confirmation on Jan. 20.

Biden acknowledged the legal requirements for the post when he announced Austin’s nomination in December.

“There’s a good reason for this law that I fully understand and respect. I would not be asking for this exception if I did not believe this moment in our history didn’t call for it,” he said.

Should Austin receive the waiver, he’d be following in the footsteps of Trump’s first defense secretary, retired Gen. James Mattis, who had also been out of active service for fewer than seven years.

Although Congress passed the waiver for him, various lawmakers voiced opposition to the waiver process becoming a pattern.

Sen. Jack Reed, D-R.I., who is poised to chair the Armed Services Committee, warily voted to give Mattis the waiver four years ago and made his reluctance of issuing such a waiver again clear.

“Waiving the law should happen no more than once in a generation,” he said in 2017. “I will not support a waiver for future nominees.”

If confirmed by the Senate, Austin would be the first African American to lead the Defense Department.