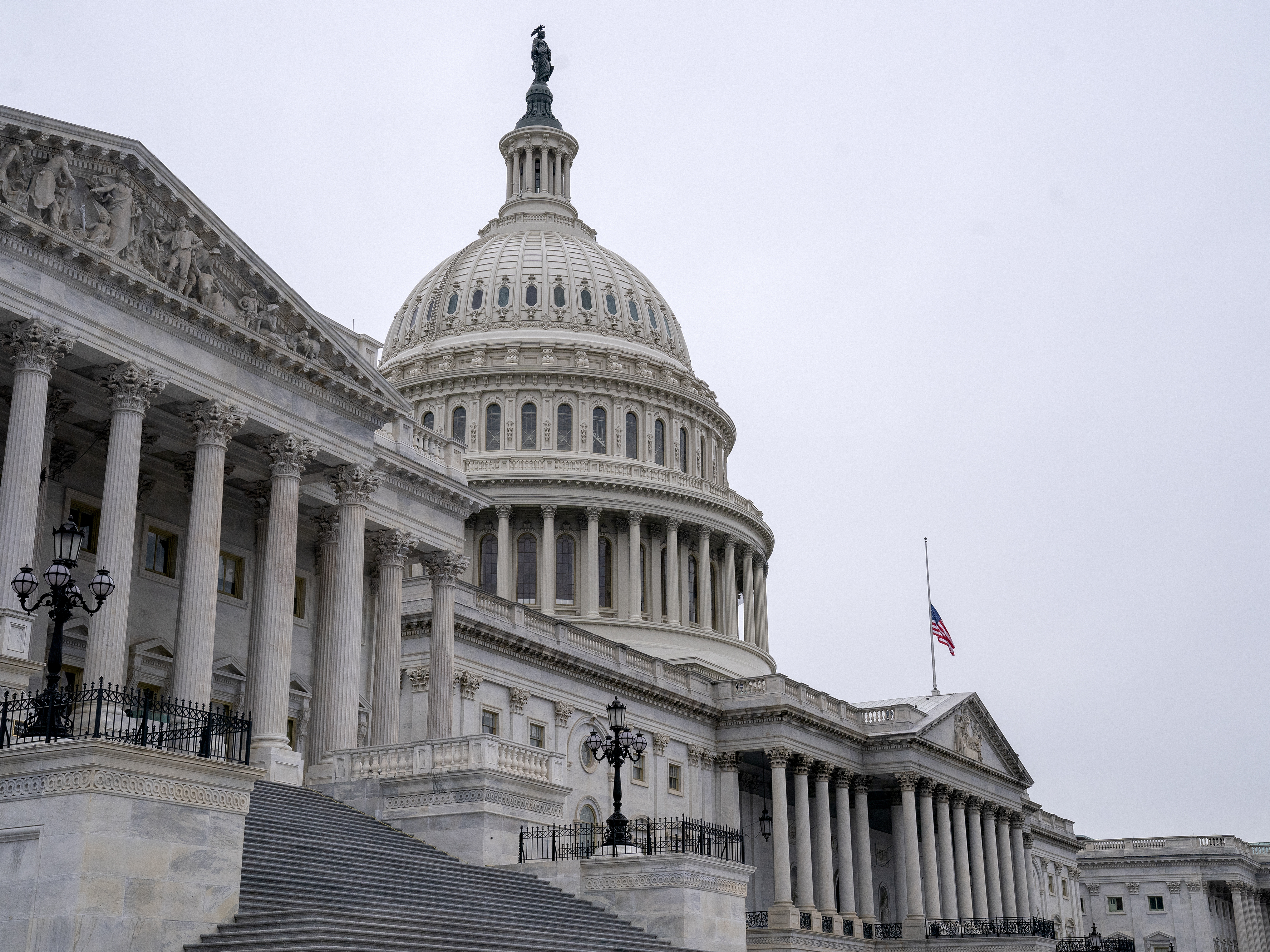 Earlier, Rep. Tim Ryan, D-Ohio, had said one of the suspended officers took a selfie with a rioter, and another donned a Make America Great Again hat and “started directing people around.”

Ryan chairs the House subcommittee that is investigating the police response to last Wednesday’s riot. He also said that about 10 to 15 other Capitol Police officers are under investigation.

The suspensions come as investigators dig through photos and videos posted online showing much of what went on during the attack on the Capitol while Congress worked on certifying the Electoral College vote for President-elect Joe Biden.

Pittman said some of the images show “USCP officers and officials that appear to be in violation of Department regulations and policies.”

Rioters trashed congressional offices and in some cases attacked Capitol Police officers. “It is our intention to prosecute them to the fullest extent of the law,” Pittman said.

Two Capitol Police officers who were on duty during the melee died later, one from physical injuries, and the other by suicide.

Pittman, the new acting chief, was appointed after Chief Steven Sund resigned amid complaints that he hadn’t prepared for possible violence out of a planned demonstration by Trump supporters. Sund says he did ask for National Guard help but was denied.