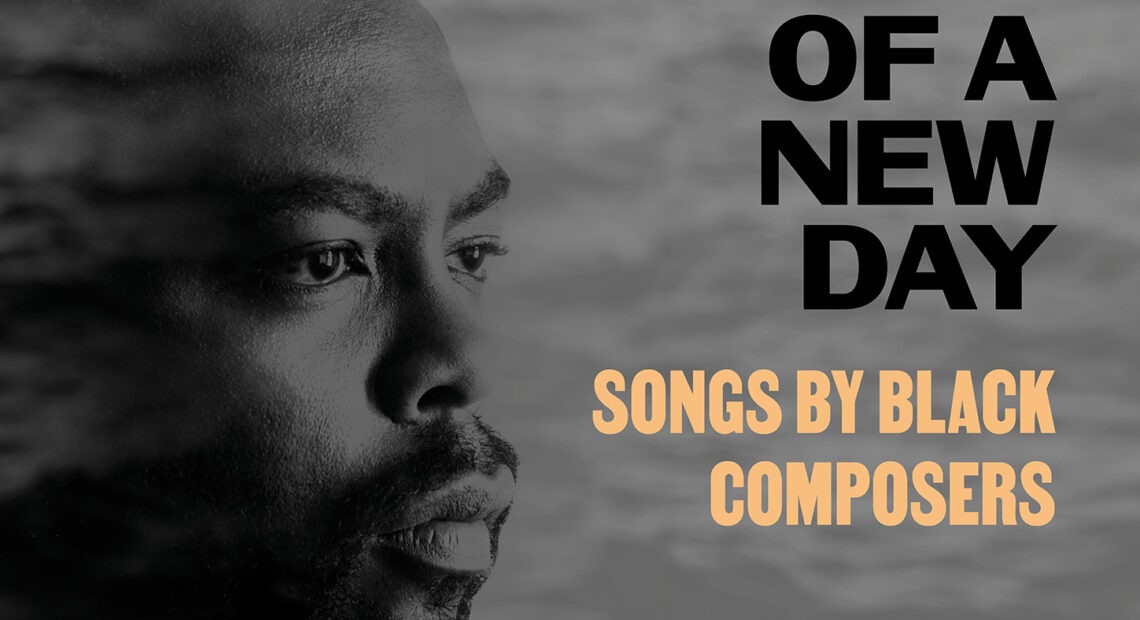 In 2021, I’m looking forward to, fingers crossed, live music. I really miss the roar of a symphony orchestra in concert or a soaring soprano on the opera stage. But artists are still making albums, even in lockdown, like British composer Max Richter. His upcoming album is a follow-up to last year’s Voices. This new one is Voices, Part 2 which will be released in April.

Richter is good at erasing the lines between classical and ambient music on this album. It’s not complicated music, and that’s okay. It offers the potency of direct communication, right to the heart, right to our emotions — you can just feel your blood pressure drop listening to it, which comes in handy these days. 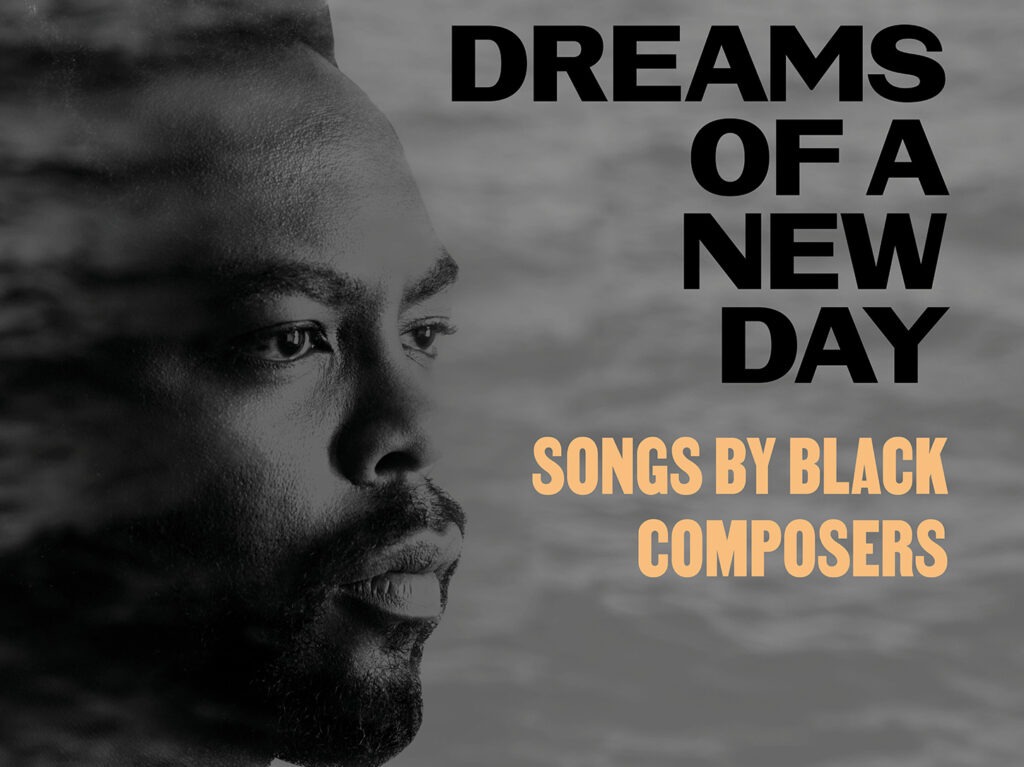 Baritone Will Liverman’s upcoming album is devoted to Black composers past and present. CREDIT: Cedille records

There are some very richly textured pieces on the album, such as the song “Follower,” where Richter stages translucent scrims of wordless voices above the drone of a very low-pitched keyboard.

Another record I’m looking forward to spending time with is the debut recital album by the up and coming, velvety-voiced baritone Will Liverman. It’s called Dreams of a New Day — released Feb 12 — and it’s devoted to songs of Black composers. It’s a very smartly programmed recital that includes songs of Black pioneers like Harry T. Burleigh, the man who originated a space for Black art songs beginning at the turn of the 20th century, and wonderful songs by Margaret Bonds, one of a number of undervalued black female composers from mid-century.

What I love about Liverman’s voice is his dynamic control. He has a gorgeous half-voice, or mezza-voce as the opera nerds would say, and even falsetto, used to astonishing effect in the song, “The Rain.” It’s part of a two-song composition called Black Churches. The text is about the horrific shooting in Charleston, S.C. in 2015. And, in contrast to the older trailblazers this is contemporary music, composed by Shawn Okpebholo with a text by Charleston’s former poet laureate, Marcus Amaker. The way Liverman delivers the words “Emanuel AME Church” is breathtaking.