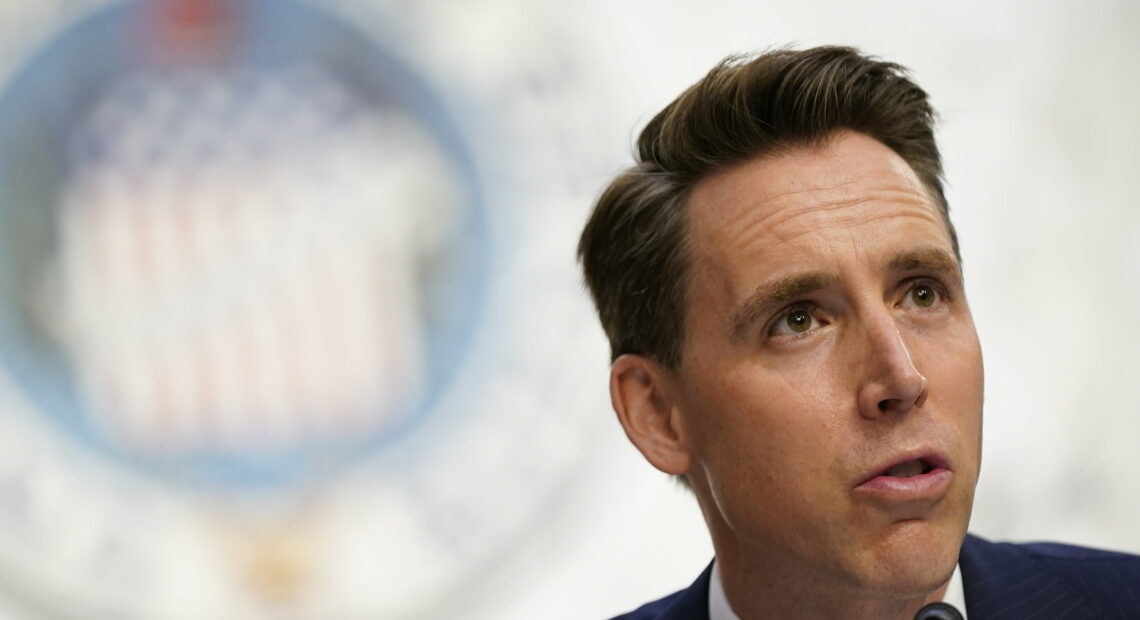 After Capitol Riot Backlash, Sen. Josh Hawley’s Book Will Hit Shelves In May

Republican Sen. Josh Hawley of Missouri has a new reason to raise a clenched fist in the air: After much controversy, his book The Tyranny of Big Tech will be published.

Washington-based Regnery Publishing, which aims to spread the message of “prominent and lasting voices in American conservatism,” announced on Monday it will publish the title in May.

“We’re proud to publish Mr. Hawley’s book, which his original publisher has made more important than ever,” Regnery President Thomas Spence, said in a column published in The Wall St. Journal. 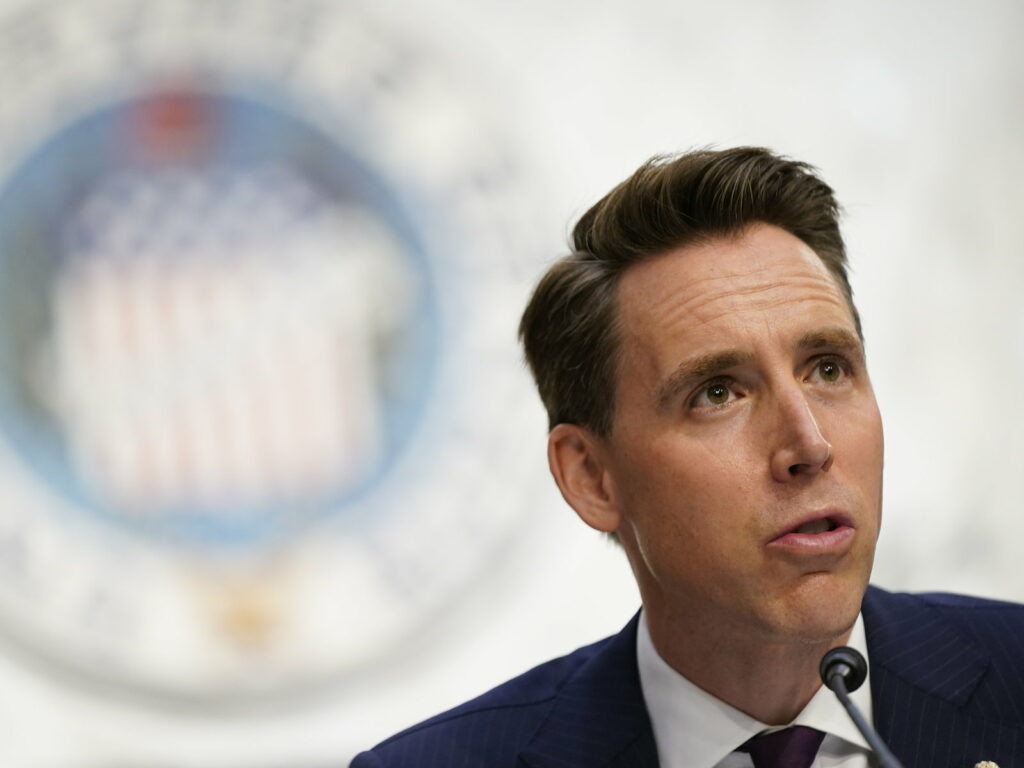 Sen. Josh Hawley, R-Mo., has a new publisher for his book The Tyranny of Big Tech. Simon & Schuster dropped the title after the deadly insurrection at the Capitol on Jan. 6, saying Hawley played a role in fomenting the mob attack that threatened House and Senate members. CREDIT: Patrick Semansky/AP Photo/Bloomberg via Getty Images

Spence said he expects the book “will get additional attention,” and added, “We have a long tradition of publishing authors some of the mainstream publishers prefer to ignore.”

“We don’t have to agree with everything—or anything—Mr. Hawley does. We ask only if his book is well-crafted and has something true and worthwhile to say. The answer is yes.”

The book itself, The Tyranny of Big Tech, makes the argument that mega-tech companies, including Google, Facebook, Amazon, and Apple, wield too much market power and political influence. As a result, he says, these companies, are threatening America’s republican form of government by quashing competition while raking in massive profits.

Hawley was dropped by publisher Simon & Schuster on Jan. 7, a day after the insurrectionist ransacking of the Capitol. In a statement, the company cited the senator’s role in stoking violence among the throngs that attacked the building and brutally killed a police officer.

The senator has been a leading figure in GOP efforts to spread disinformation about the presidential election results and false claims about vote tampering. On the day of the deadly riots, during which frightened lawmakers were forced to take shelter in secure locations as mobs stormed the House and Senate chambers, Hawley was one of six senators who raised objections to the certification of Electoral College votes confirming Joe Biden as the next president.

“We take very seriously our larger responsibility as citizens, and cannot support Senator Hawley after his role in what became a dangerous threat to our democracy and freedom,” Simon & Schuster officials said, explaining the decision.

Hawley, a former attorney general of Missouri, immediately proclaimed himself to be a victim of cancel culture and threatened to take legal action against Simon & Schuster. He called the move “Orewellian” and a “direct assault on the First Amendment.”

“This is the Left looking to cancel everyone they don’t approve of. I will fight this cancel culture with everything I have. We’ll see you in court,” he threatened.

The move by Regnery provides some reprieve for Hawley, who’s been widely criticized for his decision to object to Electoral College results. On Saturday, Loews Hotels announced it will no longer allow a fundraiser for the senator scheduled for February to be held at one of its hotels.

Despite the acrimonious split between the lawmaker and Simon & Schuster, it appears the two may still be linked in the rollout of the book. The New York-based company handles distribution and sales for Regnery titles in Canada and export markets around the world.