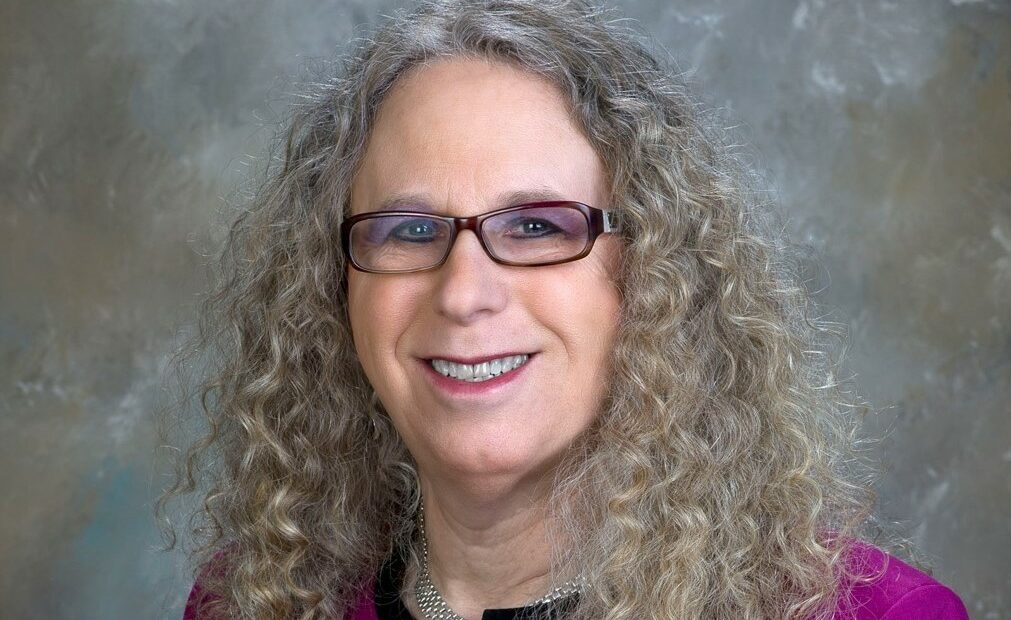 President-elect Joe Biden is nominating Pennsylvania health expert Dr. Rachel Levine to be assistant secretary for health in the department of Health and Human Services, in a move that could make Levine the first openly transgender federal official to win Senate confirmation.

Levine is currently the secretary of health in Pennsylvania, where she leads the state’s fight against COVID-19. She is also professor at the Penn State College of Medicine. Levine began her medical career as a pediatrician at Mount Sinai Medical Center in New York.

“Dr. Rachel Levine will bring the steady leadership and essential expertise we need to get people through this pandemic — no matter their zip code, race, religion, sexual orientation, gender identity, or disability — and meet the public health needs of our country in this critical moment and beyond,” Biden said in a statement about the nomination. 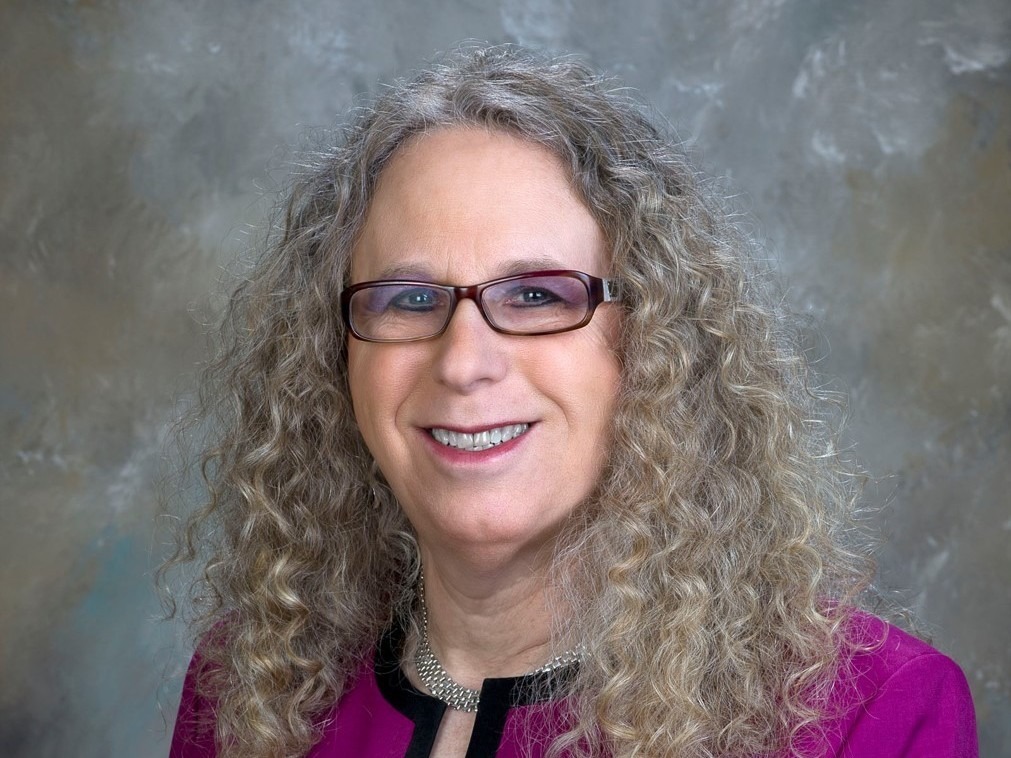 Dr. Rachel Levine has previously won state Senate confirmation in Pennsylvania, including a unanimous vote in 2015 to endorse her as Pennsylvania’s physician general.
Courtesy of Biden transition team

Levine has previously won state Senate confirmation in Pennsylvania, including a unanimous vote in 2015 to endorse her as Pennsylvania’s physician general. She then rose to the role of secretary of health, also with the state Senate’s approval.

In an interview with NPR last month, Levine said the federal government must help states conduct effective vaccine programs to clamp down on the rapid spread of the coronavirus. She also said that despite the promise of COVID-19 vaccines, they do not offer a “quick fix.”

“It will be essential for the federal government to provide more funding to the states, territories and cities that will be tasked with administering the vaccine,” Levine said.

She added later, “I think that it really shows that we all have to work together and stand united to stop the spread of this virus.”

Levine is a graduate of Harvard College and the Tulane University School of Medicine. In addition to her work with children and adolescents, Levine’s expertise includes work on the opioid crisis, medical marijuana, eating disorders and LGBT medicine, according to her official bio.