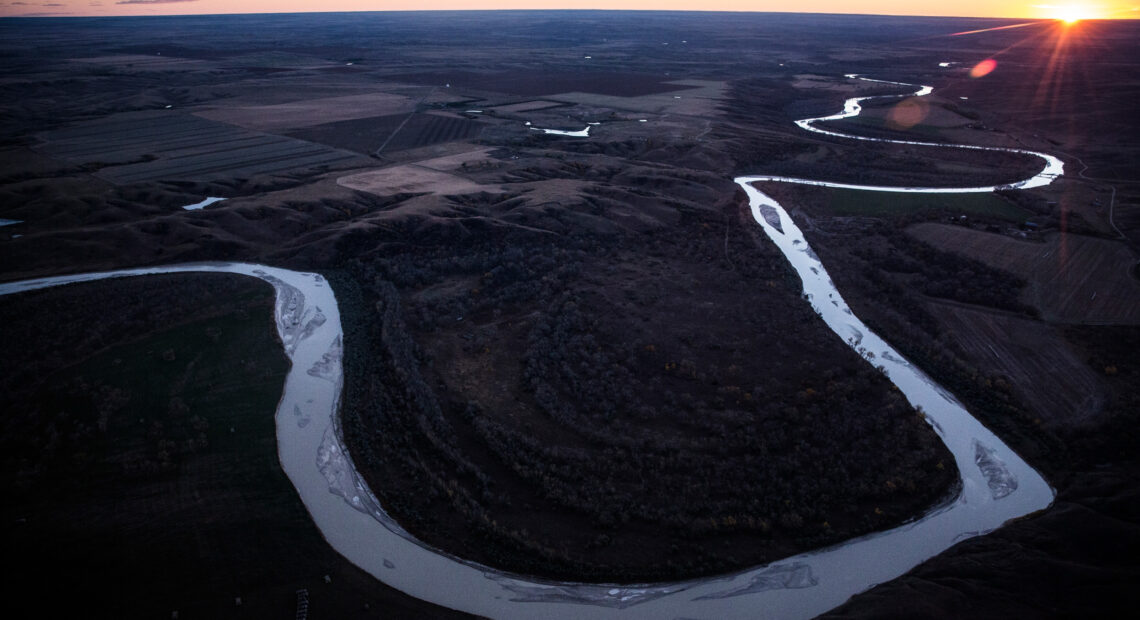 This likely means the end of the $8 billion pipeline, a years-long project that would have carried oil sands crude from Alberta, Canada to the American Gulf Coast. During that time it has come to signify the debate over whether fossil fuels should be left in the ground in order to rein in greenhouse gas emissions and avoid the worst damage from climate change. 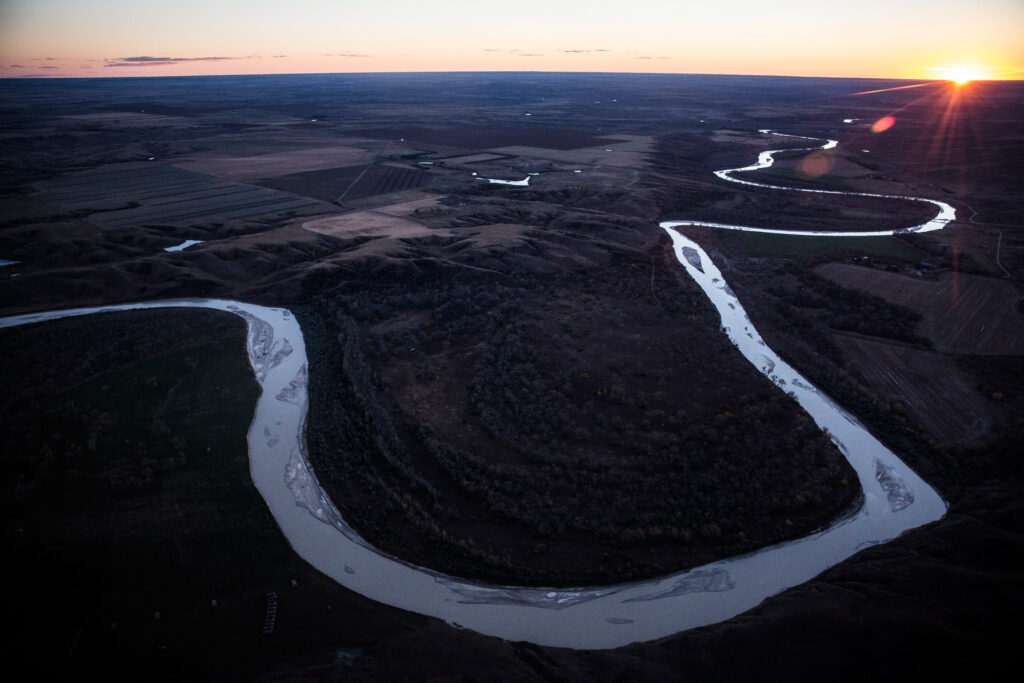 A 2014 file photo of the White River in South Dakota near where the Keystone XL pipeline would have passed. President Biden plans to block the pipeline in one of his first acts of office. CREDIT: Andrew Burton/Getty Images

Construction on Keystone XL began last year and the company says about 300 miles of the pipeline has been built so far. TC Energy says in a statement that “advancement of the project will be suspended” and the company likely will take a hit to its first quarter earnings.

While the company’s announcement was straight-forward, oil industry groups that supported the project decried the Biden decision.

“Killing 10,000 jobs and taking $2.2 billion in payroll out of workers pockets is not what Americans need or want right now,” said Andy Black, president and CEO of the Association of Oil Pipe Lines.

Those jobs were temporary construction jobs and included workers from an Oklahoma union being sued by its Black members for discrimination.

Environmentalists opposed the pipeline because of the oil sands crude it would have carried. Producing that oil requires extra processing that emits more of the greenhouse gasses that contribute to climate change. Those group’s praised Biden’s decision along with his vow to rejoin the Paris climate agreement after Trump withdrew.

“It makes the United States once more part of the global climate solution — not the problem,” responded Mitchell Bernard, president of the Natural Resources Defense Council.

Canadian Prime Minister Justin Trudeau has said the pipeline was a key priority for him. The province of Alberta, which is an investor in the project, has said it will work with the company to pursue legal remedies.