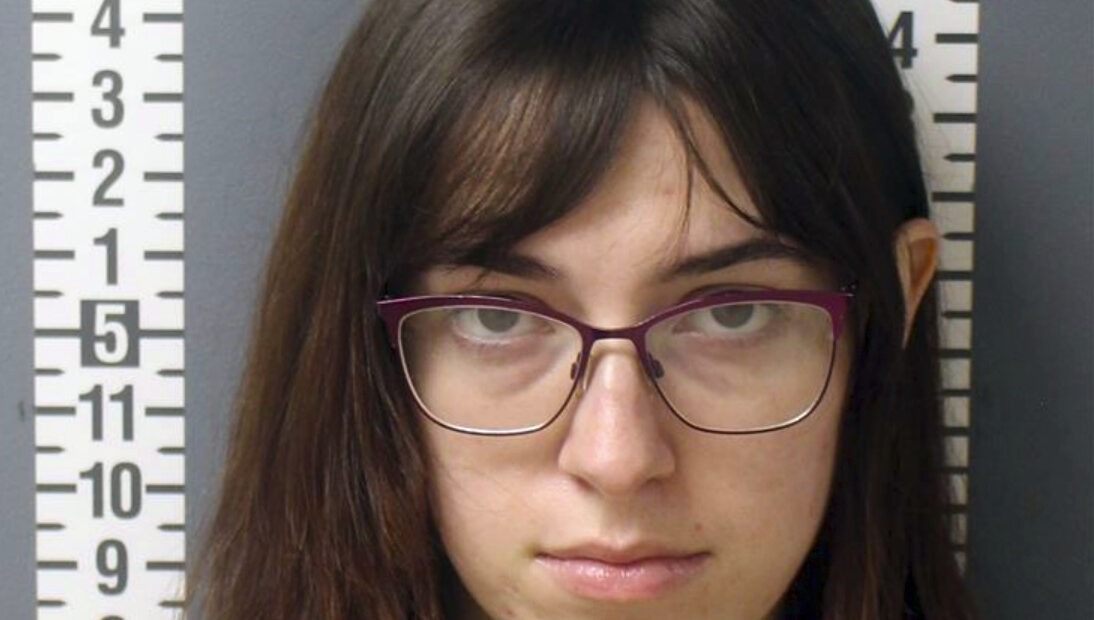 Riley Williams, the 22-year-old woman who is accused of participating in the theft of House Speaker Nancy Pelosi’s laptop during the attack on the Capitol building on Jan. 6, has been released from jail Thursday, The Associated Press reported. 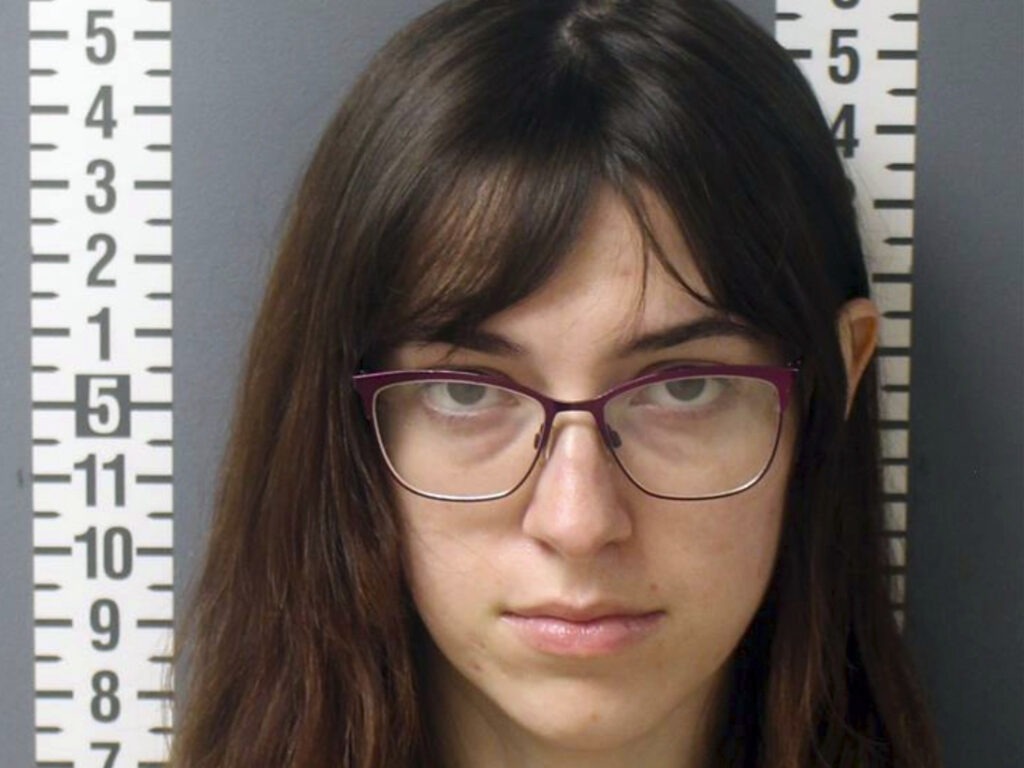 Riley Williams, 22, of Harrisburg, Pa., will have to wear an ankle monitor and can only leave her mother’s home for work and some other court-approved reasons Courtesy
Dauphin County Prison via AP

Williams, of Harrisburg, Pa., was arrested Monday. She faces multiple charges, including theft, trespassing and disorderly conduct on Capitol grounds. U.S. Magistrate Judge Martin Carlson ordered Williams be released, with travel restrictions, into her mother’s custody. Williams’ case will continue in federal court on Monday in Washington, the AP reported. “The gravity of these offenses is great,” Carlson said. “It cannot be overstated.”

Williams will have to wear an ankle monitor and can only leave her mother’s home for work and some other court-approved reasons, as reported by the Patriot-News.

Her lawyer, Lori Ulrich, told the court, “It is regrettable that Miss Williams took the president’s bait and went inside the Capitol.”

An unidentified former romantic partner told the FBI that Williams had intended to sell the computer to a Russian intelligence service, NPR previously reported. Pelosi’s chief of staff. Drew Hammill, said that a laptop “only used for presentations” had been taken from Pelosi’s office.

More than 150 individuals across the country have been arrested in connection with the insurrection at the Capitol, AP reported.