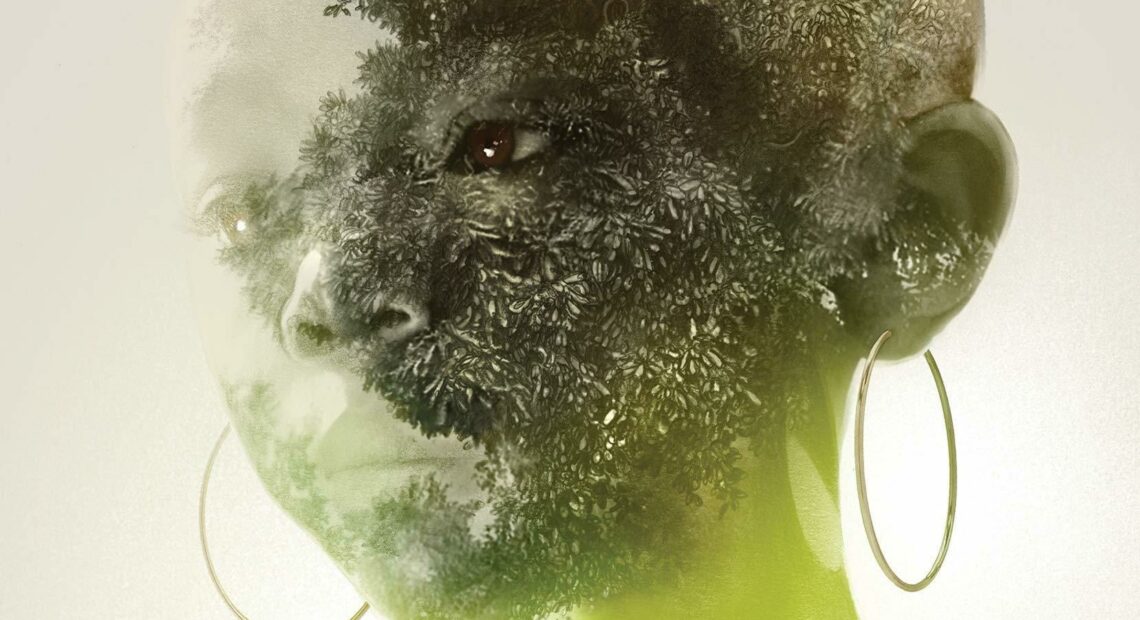 BOOK REVIEW: In ‘Remote Control,’ Drones Fly Over The Yam Fields Of A Near-Future Africa

“A lot of my stories are often based on several things,” Nnedi Okorafor told NPR in 2016, “but their foundation is in the stories of the women and girls around me and also within myself.” Okorafor was born in the United States, to Igbo parents from Nigeria, and her roots have unspooled themselves throughout her body of work — which has won the highest honors in the field of speculative fiction, including the Hugo, the Nebula, and the World Fantasy Awards — while nourishing a fresh growth of African-influenced sci fi and fantasy. And while her acclaimed Binti Trilogy was set partly in deep space and on exoplanets, her gorgeous new novella, Remote Control, takes place firmly on Earth — specifically among the shea orchards and red soil of Ghana.

At the start of the story, Fatima is a young Ghanian girl who has taken on the mantle of the Adopted Daughter of Death. Renamed Sankofa — an avian symbol of the West African Akan people, one that embodies the idea of harnessing the past to forge a better tomorrow — she wanders the land, inducing dread and awe in the towns she encounters, a living legend wielding the power of annihilation. The dead pile at her departing feet. Following her at a wary distance is a fox she’s dubbed Movenpick — a moniker that isn’t taken from the pages of a fable, but from a real-life chain of luxury hotels. 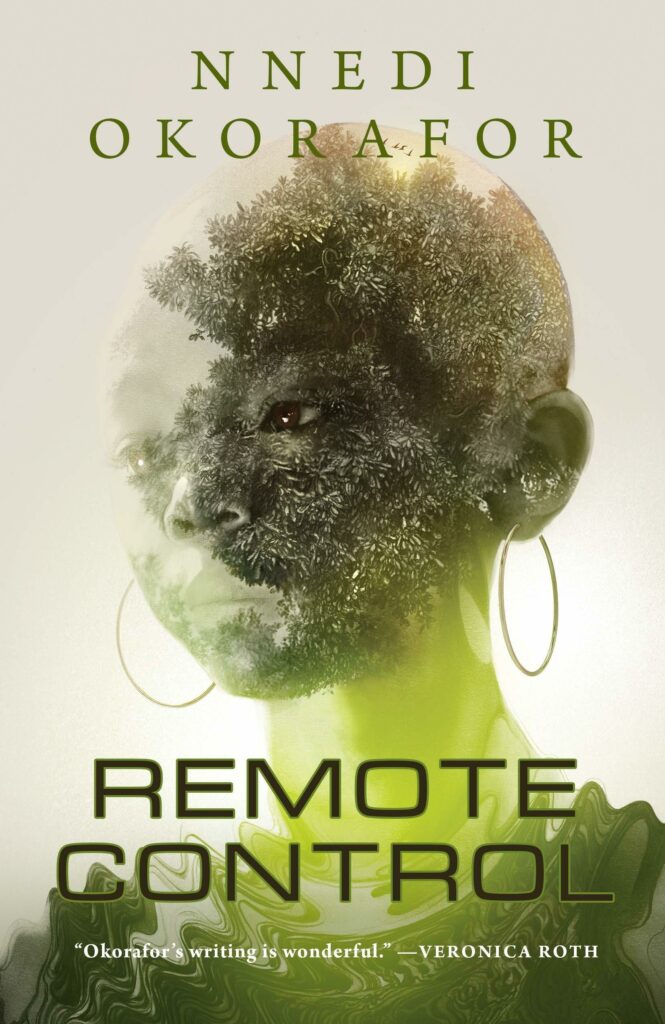 The Movenpick thing is a small detail that comes across as amusing at first, but the cognitive dissonance it stirs up soon takes on a larger, more fascinating form. In Sankofa’s near-future, science-fictional Africa, yam farms teem beneath Taser-wielding drones, and hashtags rub elbows with folktales. She encounters a woman in a street market with “tattoos of circuitry” that “run up both arms like a disease;” she navigates a dreamlike landscape that’s equally at home to mud huts and robots. Corporate encroachment and age-old tradition clash. Technology operates like a form of magic, but it’s also a system of forces as omnipresent and inscrutable as the weather, one that fluctuates from village to village as Sankofa stalks the countryside.

She’s not stalking aimlessly. Sankofa has embarked on a quest to find out how she became the Adopted Daughter of Death, a transformation that’s still a mystery to her. A one-eyed man was involved, she knows, and her family died in the process. A seed in a box may hold a key to the secret, but its mechanism is unclear. This quest drives Sankofa’s actions, but it never coheres into a conventional plot. Then again, it doesn’t appear that Okorafor intends it to. Episodic and organic, the story winds along with a limber rhythm that allows every rich detail of Sankofa’s surreal world to surface. It’s a cumulative narrative, a slow burn that builds in emotional urgency even as the scope of Okorafor’s worldbuilding bursts into something breathtakingly vast.

By story’s end, Okorafor pulls a neat trick: She uses the way in which legends morph throughout time to add another level of ambiguity to Sankofa’s origin and fate. It’s a delicious ambiguity, though, one that blurs the lines between worship and fear, between machine and flesh, between corporation and culture, and between death and reclamation. In more ways than one, Sankofa’s tale ponders the idea of alienation — and how that feeling can come from within as well as without. “I am Sankofa, I belong wherever I want to belong,” she says fiercely at one point during her journey of discovery, both of self and truth. Okorafor, with her multifaceted, cross-genre Remote Control, seems to be saying the same thing.