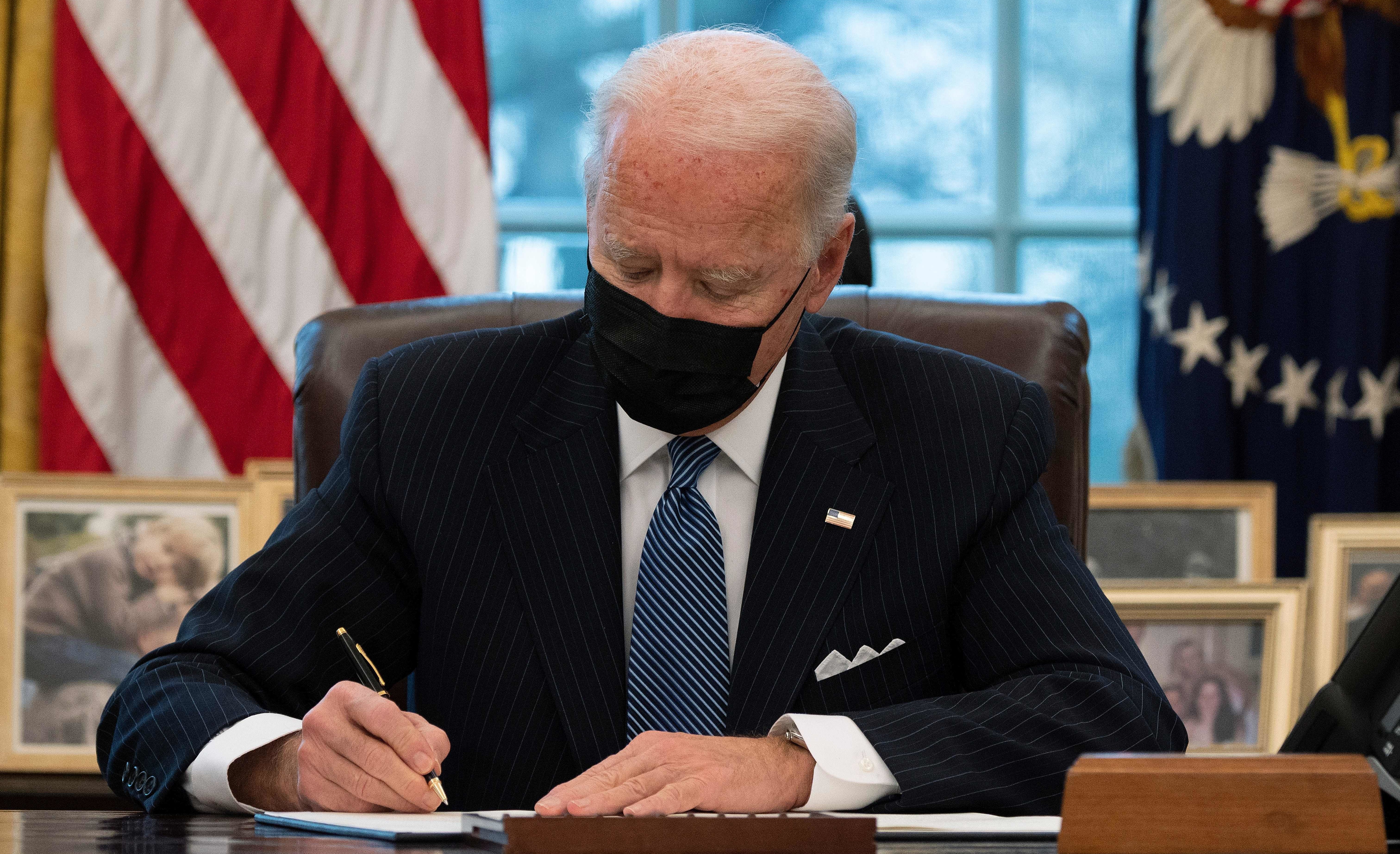 Biden signed an executive order on the issue as he met in the Oval Office with new Defense Secretary Lloyd Austin, Chair of the Joint Chiefs of Staff Mark Milley and Vice President Harris.

Speaking briefly to reporters, Biden said the order will allow all “qualified Americans to serve their country in uniform.”

In the text of the order, Biden adds: “It is my conviction as Commander in Chief of the Armed Forces that gender identity should not be a bar to military service. Moreover, there is substantial evidence that allowing transgender individuals to serve in the military does not have any meaningful negative impact on the Armed Forces.” 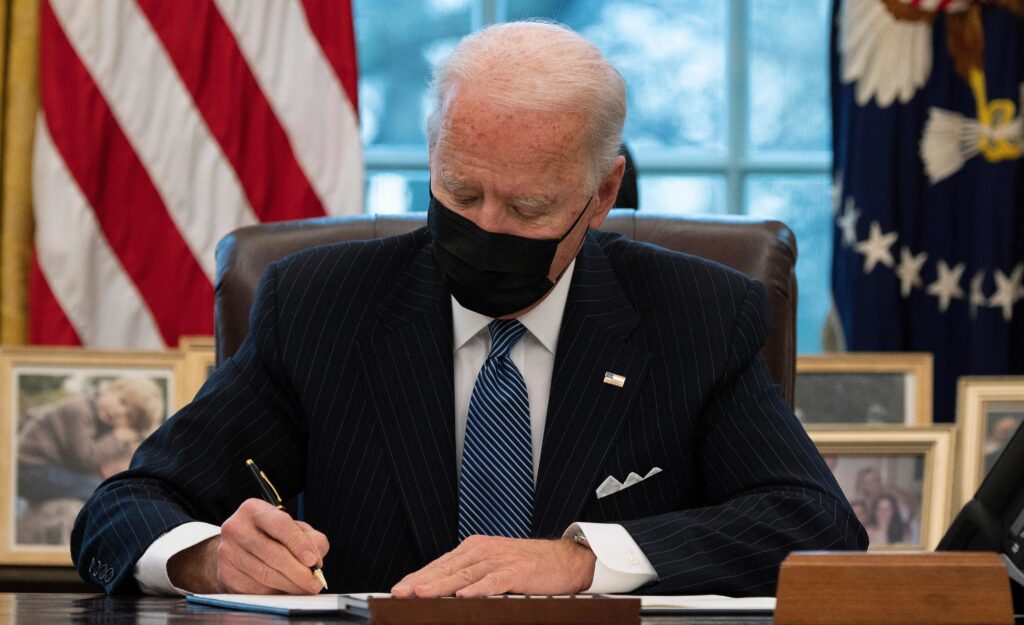 At his recent Senate confirmation hearing, Austin told lawmakers he supported the move. “If you’re fit and you’re qualified to serve, and you can maintain the standards, you should be allowed to serve,” he said.

Trump initially ordered a ban on transgender troops in a series of tweets in July 2017.

“After consultation with my generals and military experts, please be advised that the United States government will not accept or allow transgender individuals to serve in any capacity in the U.S. military,” Trump wrote on the online platform he has since been banned from.

Despite that claim, the announcement caught then-Defense Secretary James Mattis and the rest of Pentagon leadership by surprise.

A month later, Trump made the order official in a presidential memo, though the ban was then blocked by federal courts before the U.S. Supreme Court finally allowed it to go forward in early 2019.

Biden is also asking for a progress report from both departments within 60 days.

“For years, transgender patriots were forced to continue to hide their identity while serving in our military. But today … they may live and serve openly as themselves,” the group’s president, Alphonso David, said in a statement. “The greatest military in the world will again value readiness over bias, and qualifications over discrimination.”