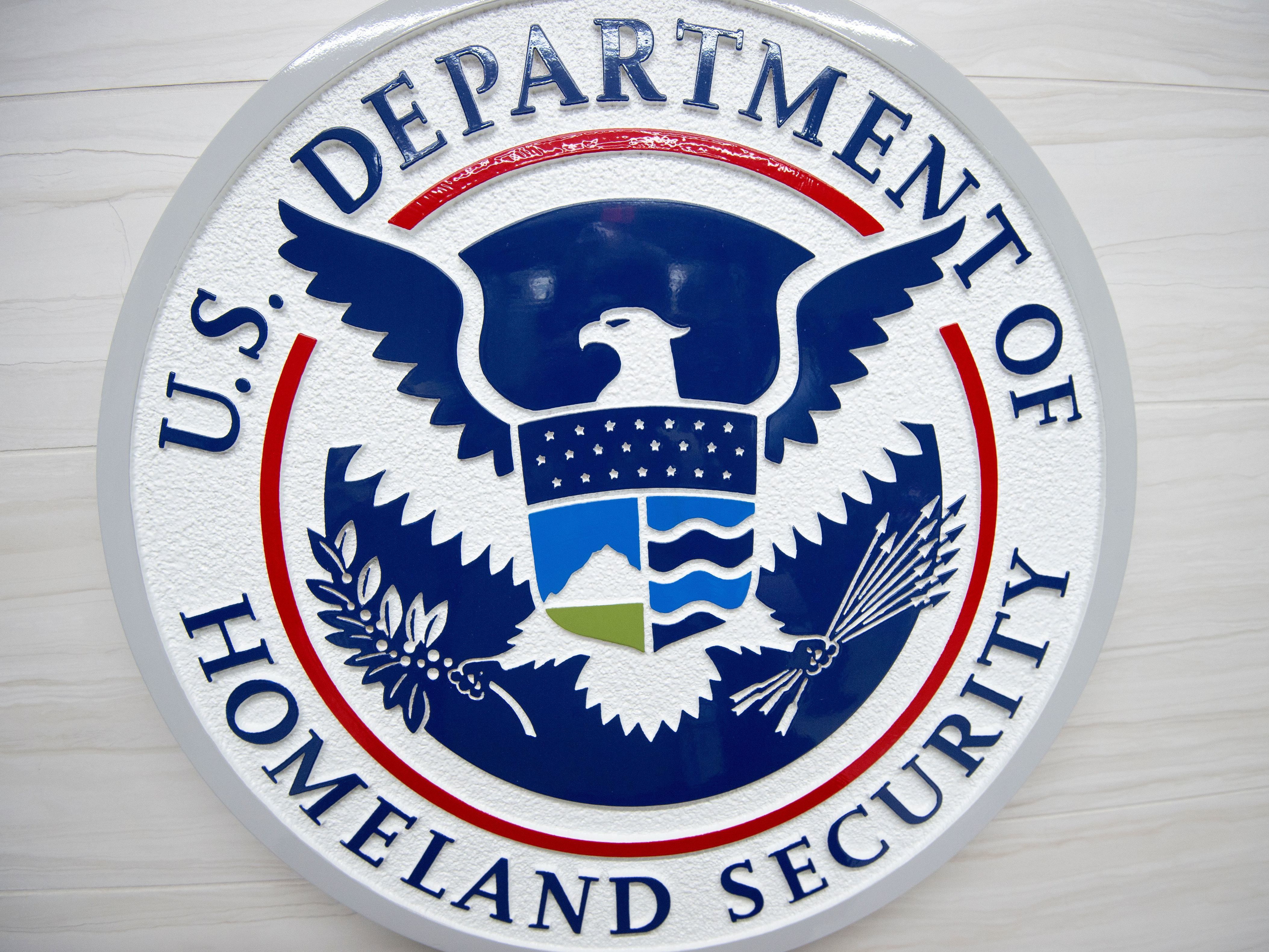 The Department of Homeland Security issued a bulletin on Wednesday warning of a continued threat from domestic violent extremists.

The bulletin did not cite any specific threat but described “a heightened threat environment across the United States, which DHS believes will persist in the weeks following the successful Presidential Inauguration.”

“Information suggests that some ideologically-motivated violent extremists with objections to the exercise of governmental authority and the presidential transition, as well as other perceived grievances fueled by false narratives, could continue to mobilize to incite or commit violence,” the bulletin said. 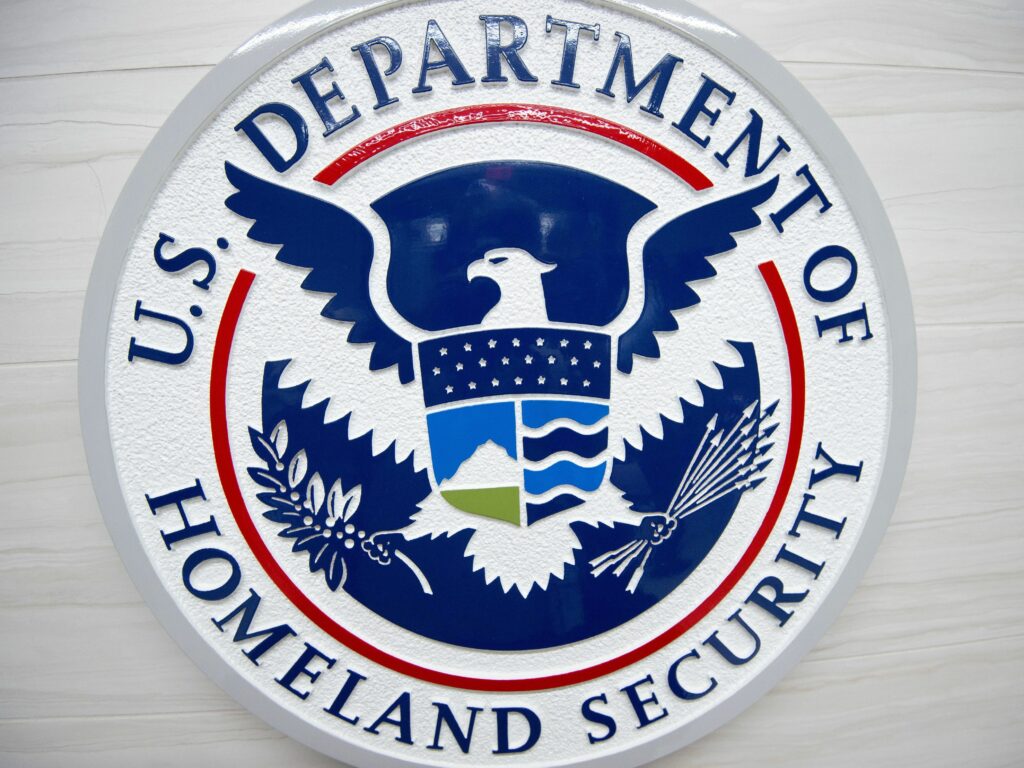 The Department of Homeland Security issued a bulletin warning of a continued threat from domestic violent extremists “with objections to the exercise of governmental authority and the presidential transition.”
CREDIT: Paul J. Richards/AFP via Getty Images

DHS typically issues one or two security bulletins a year. The bulletins describe current developments or general trends regarding threats of terrorism. Its last such notice was about a year ago when DHS warned of potential cyberattacks from Iran.

Homeland Security and the FBI issued no such bulletin in advance of the Jan. 6 rally in Washington, D.C., despite chatter online that suggested violence could occur that day. The bulletin posted on Wednesday said some extremists may be “emboldened” by the attack on the U.S. Capitol.

The new bulletin noted that those it calls domestic violent extremists are motivated by a range of issues, “including anger over COVID-19 restrictions, the 2020 election results, and police use of force.”

It also said that some violent extremists are driven by “long-standing racial and ethnic tension,” including opposition to immigration, citing the 2019 shooting at a Walmart in El Paso, Texas, where a gunman killed 23 people.

Rep. Bennie Thompson, D-Miss., who is chairman of the House Homeland Security Committee, commended DHS for issuing the bulletin.

“The domestic terrorism attack on our Capitol earlier this month shined a light on a threat that has been right in front of our faces for years. I am glad to see that DHS fully recognizes the threat posed by violent, right-wing extremists, and is taking efforts to communicate that threat to the American people,” he said in a statement posted on Twitter.

Steven D’Antuono, assistant director in charge of the FBI’s Washington Field Office, said Tuesday that the bureau has identified more than 400 suspects in the breach of the Capitol and assault on law enforcement officers. Of those, the FBI said it had arrested approximately 135.