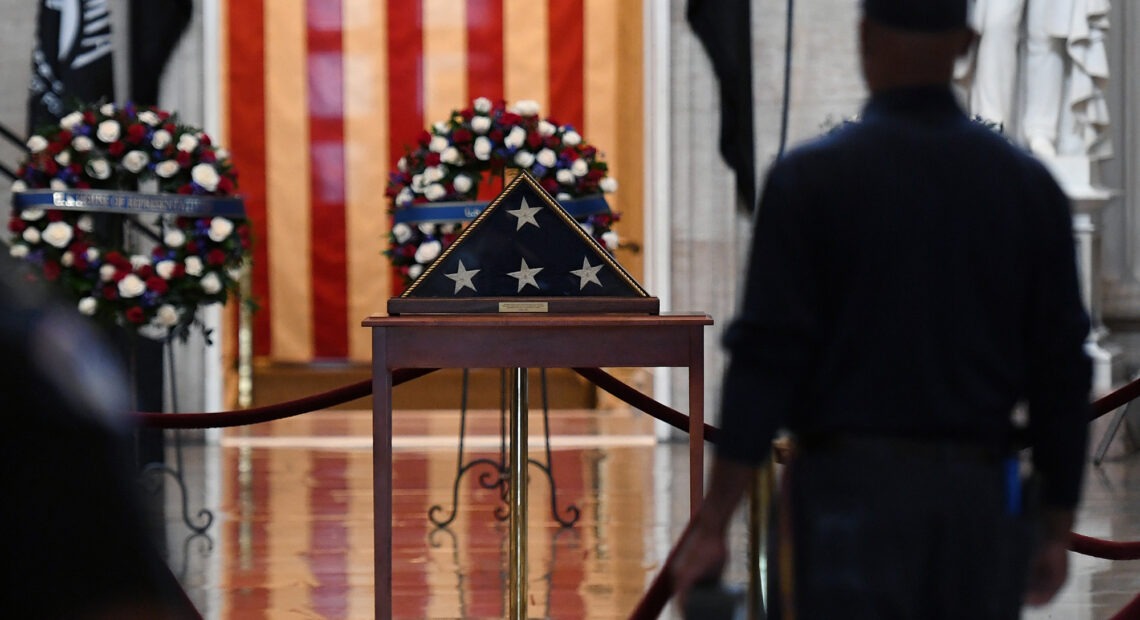 Brian Sicknick, the U.S. Capitol Police officer who was fatally injured during the Jan. 6 insurrection at the Capitol complex, will be given the rare distinction of lying in honor in the building’s Rotunda.

Sicknick’s remains are scheduled to arrive Tuesday at 9:30 p.m. ET in a motorcade including his family.

His casket will be escorted up the center steps and directly into the Rotunda. The Rotunda will be open to his former colleagues in the Capitol Police force for viewing beginning at 10 p.m.

Wednesday, members of Congress will pay their respects beginning at 7 a.m., followed by a Congressional tribute at 10:30 a.m. with remarks from House Speaker Nancy Pelosi and Senate Majority Leader Chuck Schumer. 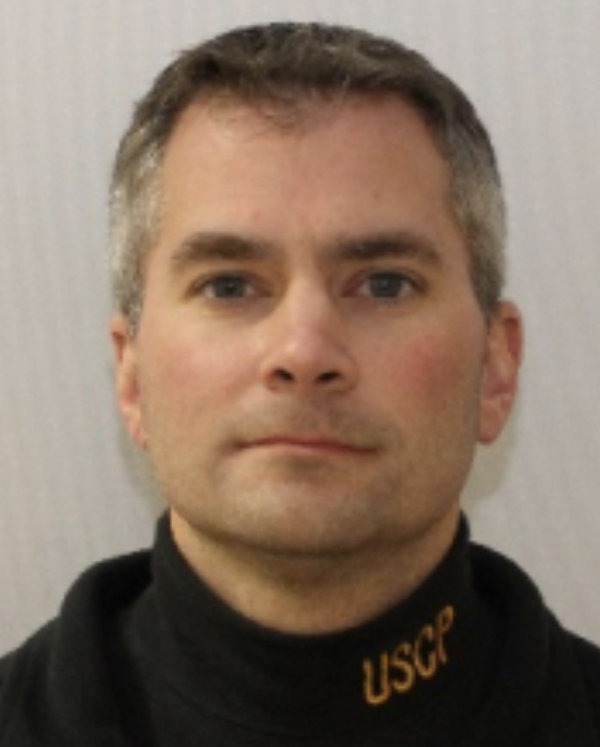 Officer Brian Sicknick, 42, died after sustaining injuries in the line of duty at the U.S. Capitol.
Courtesy of U.S. Capitol Police

After a brief private viewing for Sicknick’s family, his remains will be escorted to Arlington National Cemetery for burial. Sicknick served in the Air National Guard before serving for a dozen years on the Capitol Police force.

Only four people have previously had the distinction of lying in honor in the Capitol Rotunda, the term reserved for those who were not government or military officials. They include two other members of the U.S. Capitol Police force, Officer Jacob Chestnut and Detective John Gibson, who were shot and killed by a Capitol intruder in 1998; Civil Rights leader Rosa Parks in 2005; and evangelist Rev. Billy Graham in 2018.

“The U.S. Congress is unified in grief, gratitude and solemn appreciation for the service and sacrifice of Officer Brian Sicknick,” Pelosi and Schumer said in a joint statement Friday announcing that the fallen officer would lie in honor.

“The heroism of Officer Sicknick and the Capitol Police force during the violent insurrection against our Capitol helped save lives, defend the temple of our democracy and ensure that Congress was not diverted from our duty to the Constitution. His sacrifice reminds us every day of our obligation to our country and the people we serve,” the statement continued.

U.S. Capitol Police released a joint statement from the Sicknick family along with his longtime partner Sandra Garza, which referred to the tributes at the Capitol as an “historic honor on our fallen American hero.”

“We also wish to express our appreciation to the millions of people who have offered their support and sympathies during this difficult time,” the statement continued. “Knowing our personal tragedy and loss is shared by our nation brings hope for healing.” 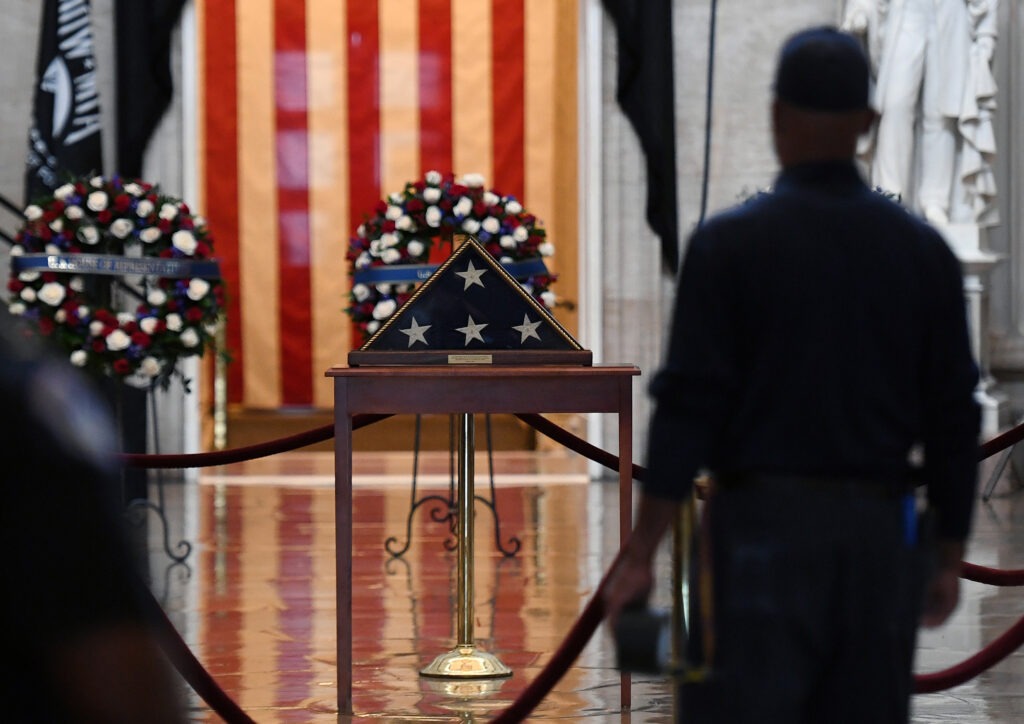 A view inside the Rotunda which will hold Capitol Police officer Brian Sicknick’s remains while he lays in honor after he died during the January 6, 2021 attack on the Capitol Building by a pro-Trump mob. CREDIT: Olivier Douliery/AFP via Getty Images

Sicknick, 42, was responding to the riots led by a pro-Trump mob attempting to stop lawmakers from certifying President Biden’s Electoral College victory. Capitol Police said Sicknick was injured “while physically engaging protesters,” adding that he later “returned to his division and collapsed.” Some witnesses said Sicknick had been struck with a fire extinguisher.

Sicknick died the following day from his injuries.