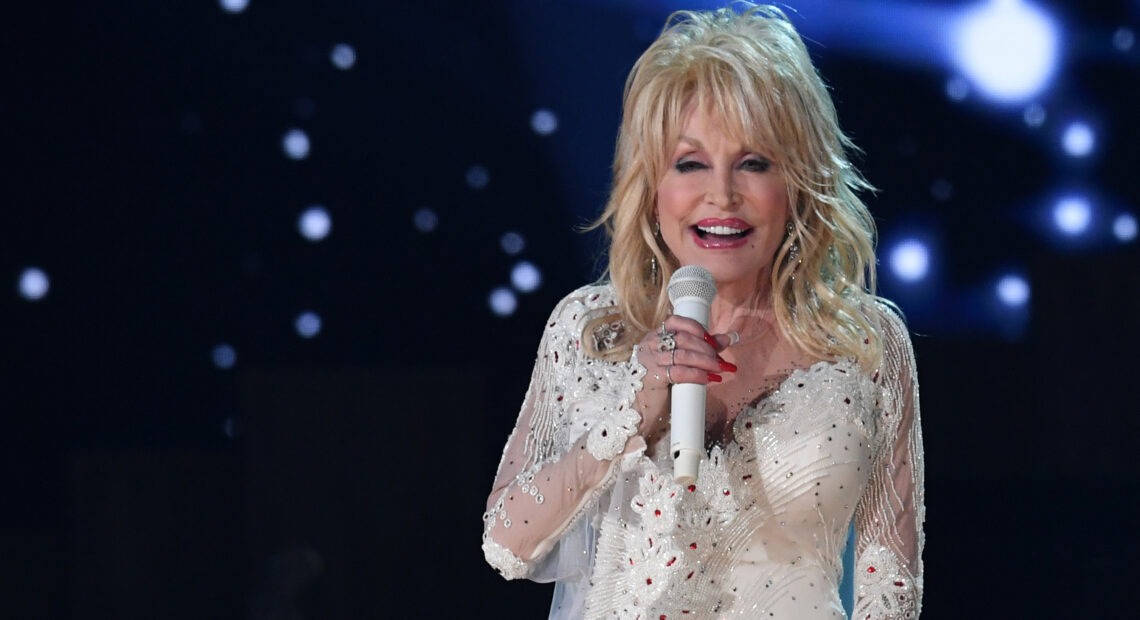 Last fall, former President Barack Obama told Stephen Colbert that he was “shocked” Dolly Parton hadn’t gotten a Presidential Medal of Freedom during his time in office. “That was a screwup,” he said. “I think I assumed she had already got one.” 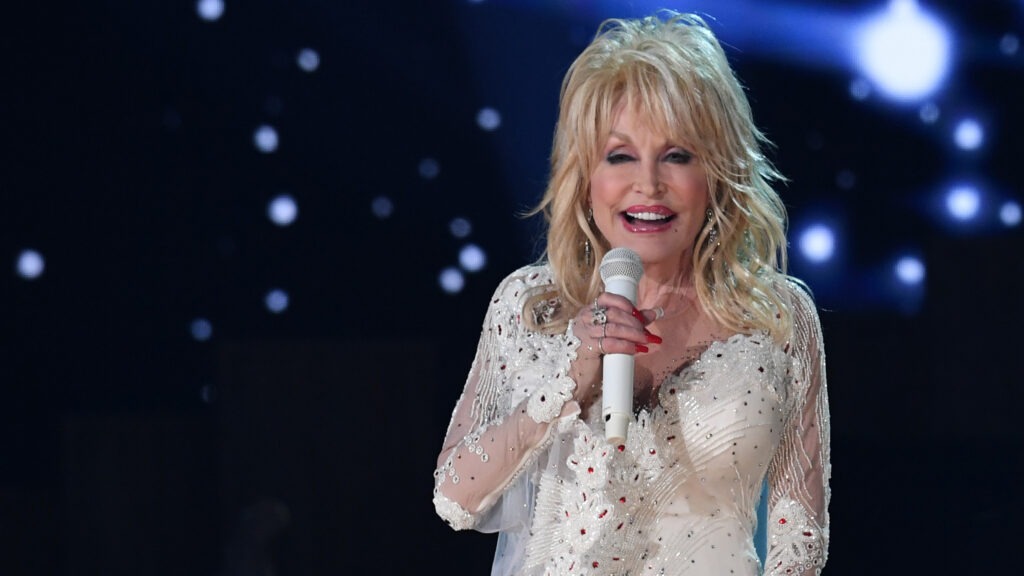 Dolly Parton says she was offered the honor by the Trump administration but was unable to accept. CREDIT: Robyn Beck/AFP via CREDIT: Getty Images

Now, the country icon says the Trump administration offered her the honor, not once but twice — and she turned it down both times. “I couldn’t accept it because my husband was ill, and then they asked me again about it and I wouldn’t travel because of the COVID,” she said in an interview with the Today show.

Only two weeks into his term, President Biden has not yet announced any new Medal of Freedom recipients. But Parton says she’d be hesitant to accept a possible third offer. “Now I feel like if I take it, I’ll be doing politics, so I’m not sure.”

And, she added, “I don’t work for those awards. It’d be nice, but I’m not sure that I even deserve it. But that’s a nice compliment for people to think that I might deserve it.”

Parton has been in the news lately after it was revealed that she helped fund the development of the Moderna coronavirus vaccine.