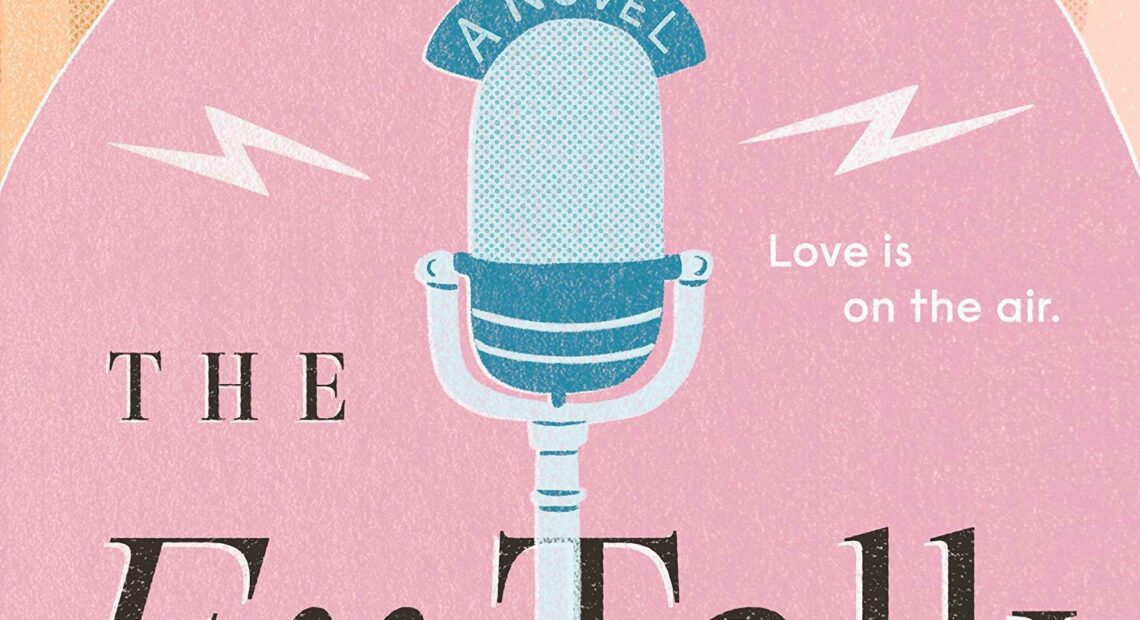 When I found out about The Ex Talk, I absolutely had to read it (even though, as a rule, I don’t love contemporary romances) because it’s set at a Pacific Northwest public radio station. Office rivals Shay and Dominic — she’s a veteran producer, he’s a cocky J-school grad who won’t shut up about his master’s degree — end up having to pose as exes to host a new dating and relationships show for their struggling station. Naturally, they fall for each other.

Author Rachel Lynn Solomon based the story partly on her own experience. “Shay’s journey mirrors mine in a lot of ways,” she tells me via email. “We both studied journalism in college, and at the beginning of the book, she produces a talk show similar to the one I worked on in my early twenties. I also reported a handful of stories and produced a weekly pre-recorded show for Seattle’s KUOW. The most exciting part of writing this book was how Shay grew into someone with her own history and aspirations. While she’s always dreamed of hosting her own show, I was more comfortable behind the scenes. She’s also spent her whole life wanting to work in public radio because her late father loved it so much, while I didn’t discover it until high school.

Shay’s insecurities about navigating millennial adulthood have roots in my experience, too. This was my first book for adults after writing several for teens, and it became a catharsis I wasn’t expecting, a way of processing all these things I thought I was supposed to have figured out before I turned thirty — career, marriage, home ownership, friendships. And yes, Shay’s disaster of a rescue dog, Steve (full name: Steve Rogers Goldstein) is based on my own Chihuahua mix!”

There’s a passage right at the start where Shay’s talking about why she loves radio that made me say YES THIS to myself … can you talk about that?

I was a senior in high school when I listened to my first episode of This American Life: “Break-Up,” #339. My first relationship was ending, and it hit me at exactly the right time. I vividly remember spinning on the chair in my room, Seventeen magazine cutouts staring back at me from the walls while headphones kept me tethered to my laptop. I’d never listened to anything on the radio except music, and while my parents’ cars were usually tuned to NPR, I didn’t pay much attention to it. 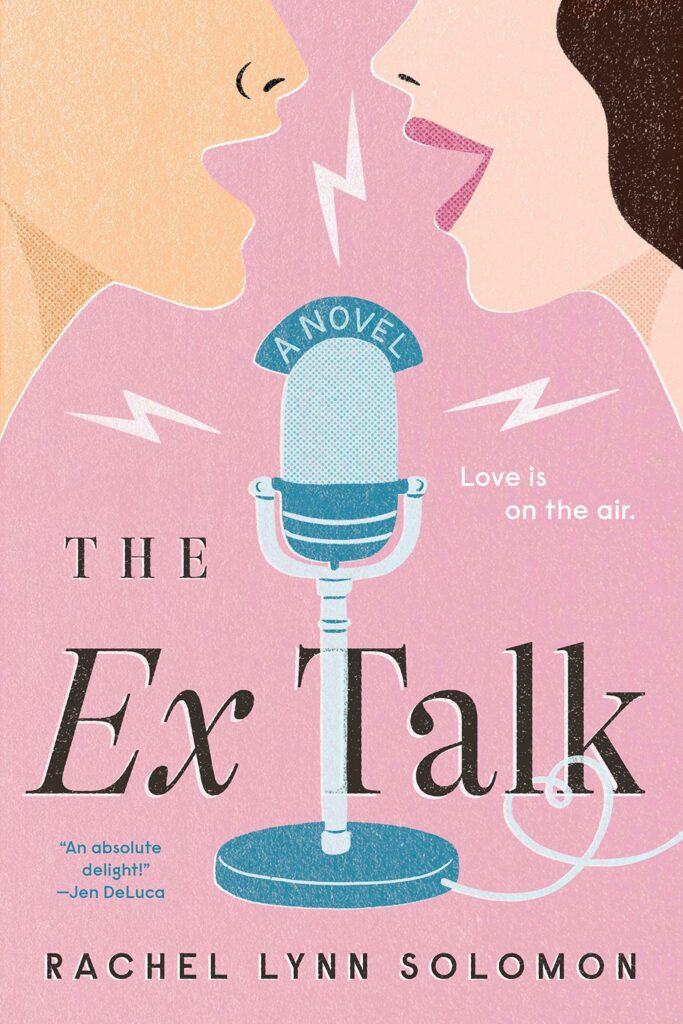 That episode of TAL, though — it burrowed straight to my heart. When it ended, I downloaded as many episodes as my computer’s dwindling memory space would allow, and then I searched out more national and local shows, read public radio blogs, subscribed to newsletters. I was an avid reader, but this form of storytelling flipped a switch in my brain. It felt so personal, so immediate. As an extreme introvert, I was always looking for ways to connect with other people, and suddenly I had this new language. Radio wasn’t just news or entertainment — it was community.

I realize now that TAL was a gateway for tons of public radio fans, and that’s part of the magic: that you can know millions are listening and still feel an intense personal connection. When crafting Shay’s relationship with radio, I wanted that sense of awe to be her foundation, even when she’s feeling a little stuck in this job she’s been doing for ten years and eager to try something new. Ultimately, I wanted this book to be a love letter to public radio, to the shows that keep us going and give us hope when the world is dark.

How did you approach grafting the tropes of a romance novel — which, y’know, aren’t always super realistic — onto the very fact-based world of journalism?

That’s a great question. Journalism is a popular career for women in romantic comedies, especially in the late 90s and early 2000s — How to Lose a Guy in 10 Days, Never Been Kissed, The Devil Wears Prada. I’ve always found this fascinating. There are many reasons for this trend, and at the top of the list is that there’s clear conflict when the love interest is a rival/source/boss. Sometimes I wonder whether watching so many of those movies as a kid paved the way for my own journalism career. (If so, I’m not complaining!)

Of course, now when I watch a journalism-centered movie, I’m looking for inaccuracies, groaning at my TV when a reporter uploads an article to their website without going through their editor first. Though it’s a bit of a leap that public radio would produce a show about dating and relationships, I had a lot of fun imagining how a station might hypothetically approach this type of show, how listeners would react, and without spoiling anything, what the ultimate fate of the show would be. Because the concept of The Ex Talk stretches the truth, it was important to me that the rest of the journalism details felt as authentic as possible. Journalism ethics play a role, too: Shay and Dominic are never entirely comfortable lying to their listeners.

Most of all, while I outlined using romantic comedy beats, I wanted this book to feel like it could only happen at a public radio station. I didn’t want Shay and Dominic’s jobs to be accessories to the plot — their work had to move the story forward. As an example, a major climactic scene takes place during a pledge drive!

Will we get a sequel about Ruthie? I love Ruthie!

Thank you! Ruthie, the producer of The Ex Talk, was a delight of a character to write. She has a background in commercial radio, borrowed from the few months I spent working on a Seattle morning show, and one of the first things we learn about her is that she’s haunted by the 1-877-KARS-4-KIDS jingle. Though she and Shay have worked together for several years, Shay realizes she doesn’t actually know much about her, and I loved writing Shay stumble over how to navigate this friendship as an adult who hasn’t made new friends in a while.

I’m currently working on another workplace romcom, this one set in the world of TV news. Though nothing is planned right now, I’ve spent some time thinking about what Ruthie does after this books ends, and I’d love to explore more of her story someday!