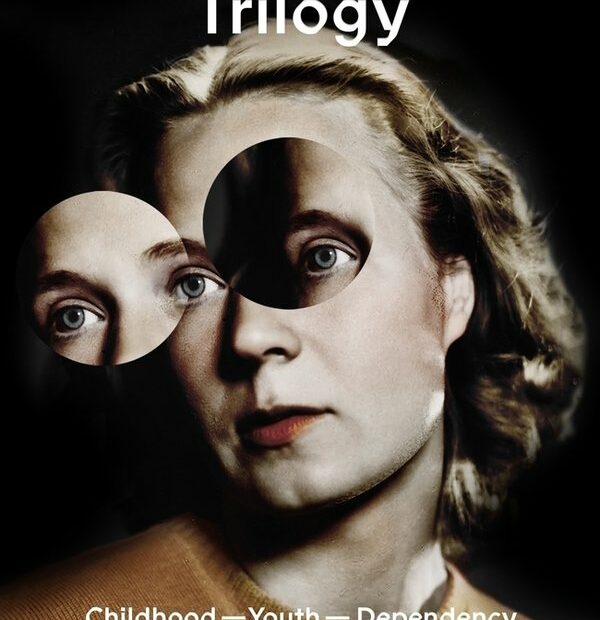 We’re living in a golden age for women’s writing. The wheels of literary justice are finally giving due process to great women writers whose work has been forgotten, ignored or insufficiently appreciated.

The latest revelation is Tove Ditlevsen, a Danish poet and fiction writer who I’d never even heard of until a few months ago. In her native Denmark, Ditlevsen, who killed herself in 1976, is a renowned author whose popularity survived the condescension of the male establishment.

Ditlevsen’s brilliance is evident when you read her confessional memoir, The Copenhagen Trilogy, which is newly available in a crisp translation by Tiina Nunnally and Michael Favala Goldman. Told in a sneakily plain, highly addictive voice, it’s the portrait of the artist as a young woman who wrote as hard as she lived. 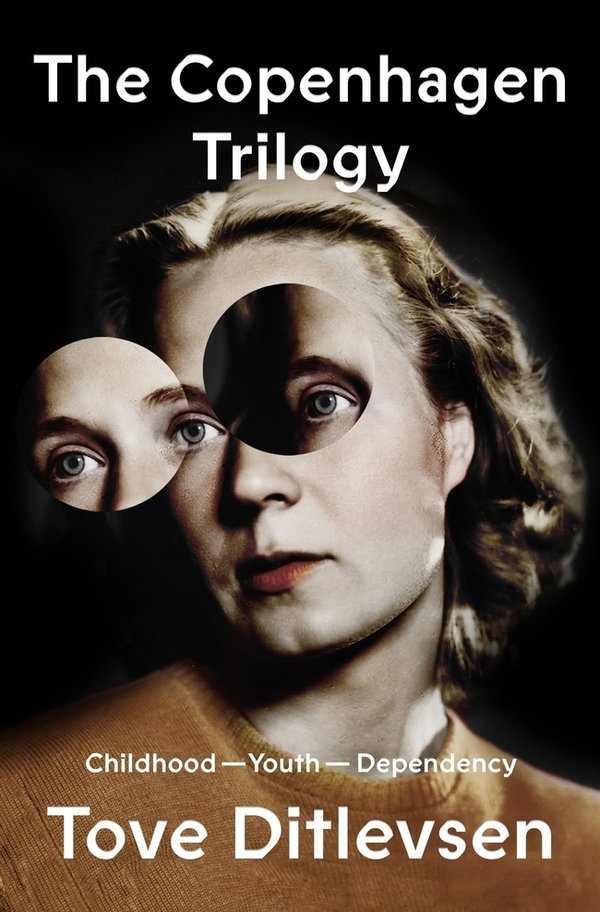 The Copenhagen Trilogy, by Tove Ditlevsen. Published by Farrar, Straus and Giroux

When we first meet Tove, she’s a girl living in the Vesterbro district of Copenhagen, a place of reeking streets, prostitution and endemic unemployment. While her father is principled, his progressive politics have limits — he insists that girls can’t become poets. Her mother is an indolent beauty whose shifting moods Tove must constantly assess with the care of a lion tamer entering a cage.

In love with words, Tove dreams of being a poet and writing her way to freedom — not an easy task for a low-born girl in early 1930s Denmark. She starts working at 14, taking jobs as a housekeeper, scullery maid and office clerk. By night, she writes the poetry that sustains her — but that she fears will never see print.

In fact, her writing does carry her away from Vesterbro, making her a success by her early 20s — she’s even invited to dine with Evelyn Waugh. Yet for all her literary talent, she has little gift for daily living. Easily bored and fearing entrapment, Tove lurches through life. She goes on drunken revels with freedom-seeking girlfriends. She quickly racks up four husbands. She raises three kids, has a Christmastime abortion that haunts her, and finally, after an unnecessary surgery, gets hooked on the one thing she loves as much as writing: drugs.

Such a summary may make the book sound harsh or depressing, but oddly, it’s the opposite. Many of Tove’s escapades are amusing, especially in volume two, and even the account of her Demerol addiction has a clear-eyed briskness that sucks us in with its immediacy.

Perhaps because she was a poet, Ditlevsen knows the eloquence of leaving things out. The Copenhagen Trilogy lies at the opposite end from Karl Ove Knausgård’s My Struggle whose six volumes try to tell us everything about his life no matter how pedestrian. Her entire trilogy clicks in at a cool 367 pages — 100 fewer than the shortest volume of My Struggle, though her struggle was far greater than his.

Like Grace Paley and Alice Munro, Ditlevsen’s a master of compression who can capture the whole story of a marriage in a couple of pages. With a born writer’s killer instinct, she likes to pounce on us with arresting chapter openings, such as this first sentence about her second husband, Ebbe: “Whenever I try to recall his face, I always see him the way he looked that day I told him there was someone else.”

The Copenhagen Trilogy is a story about escape — escape from menial work, escape from traditional female roles, escape from boredom, escape from reality, and escape from the heavy weight of a self that was shaped in her childhood, a time, she writes, that’s “long and narrow like a coffin.” She has a self exploding with so many contradictions that she’s like both heroines of Elena Ferrante’s Neapolitan Quartet merged into one.

Tove says she hates change, then invariably flees whatever life she’s settled in. She insists she wants to be normal, but chooses a painfully unconventional path. She keeps telling us that she’s passive and powerless, yet what makes the book hopeful is that she’s anything but. Even if writing couldn’t save her from herself, it lets her soar above the world’s expectations and seek the truth on her own terms.