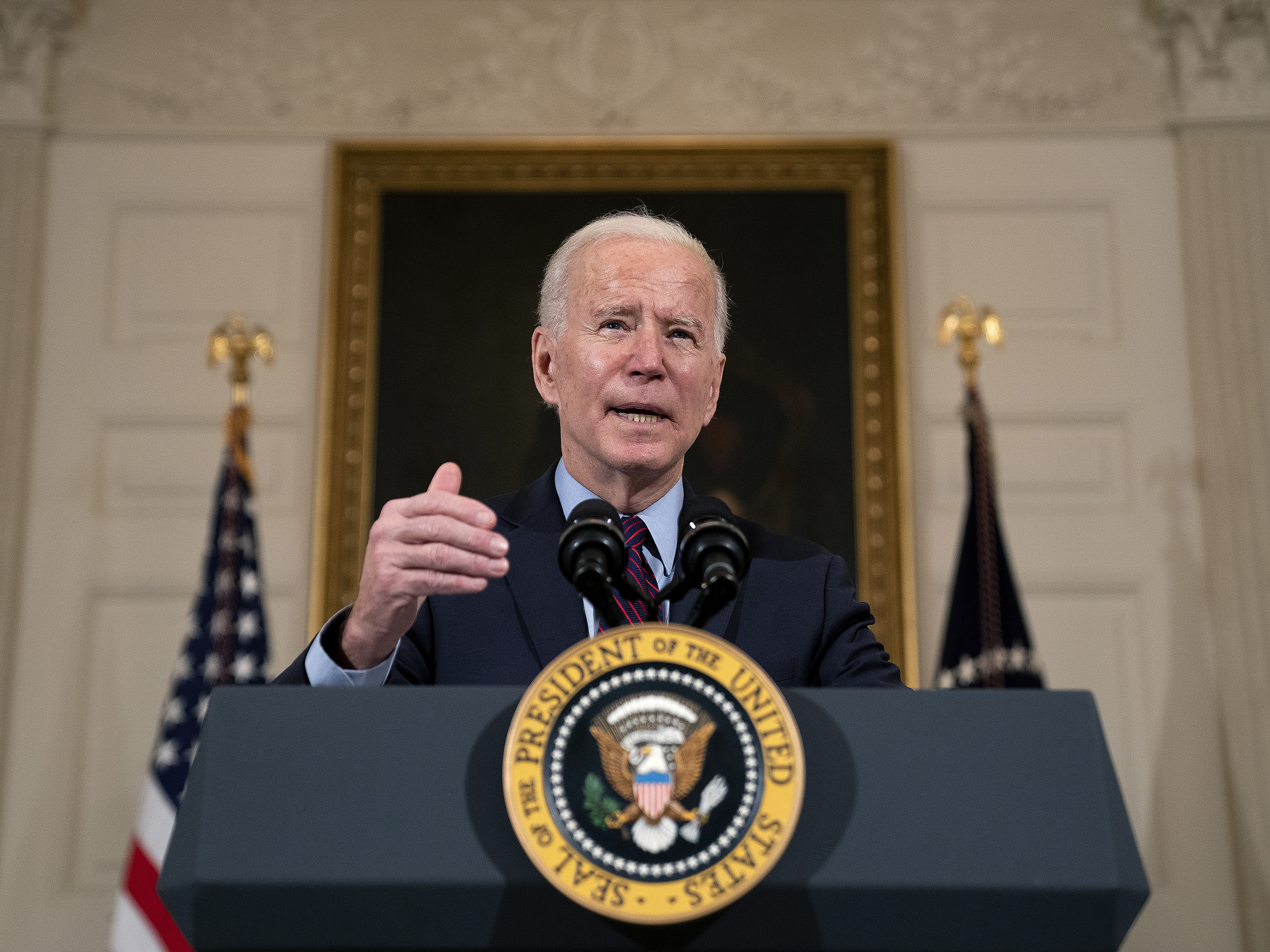 President Biden said on Friday that his plan to raise the federal minimum wage to $15 per hour is unlikely to happen as part of the $1.9 trillion COVID-19 aid package.

“I don’t think it’s going to survive,” Biden said in an excerpt of an interview with CBS Evening News With Norah O’Donnell released ahead of the Super Bowl. The full interview will air on Sunday.

Democrats in Congress are moving to advance the aid package using a procedure known as budget reconciliation. Biden said in the interview that “the rules of the United States Senate” probably mean that the minimum wage hike will have to be dropped. 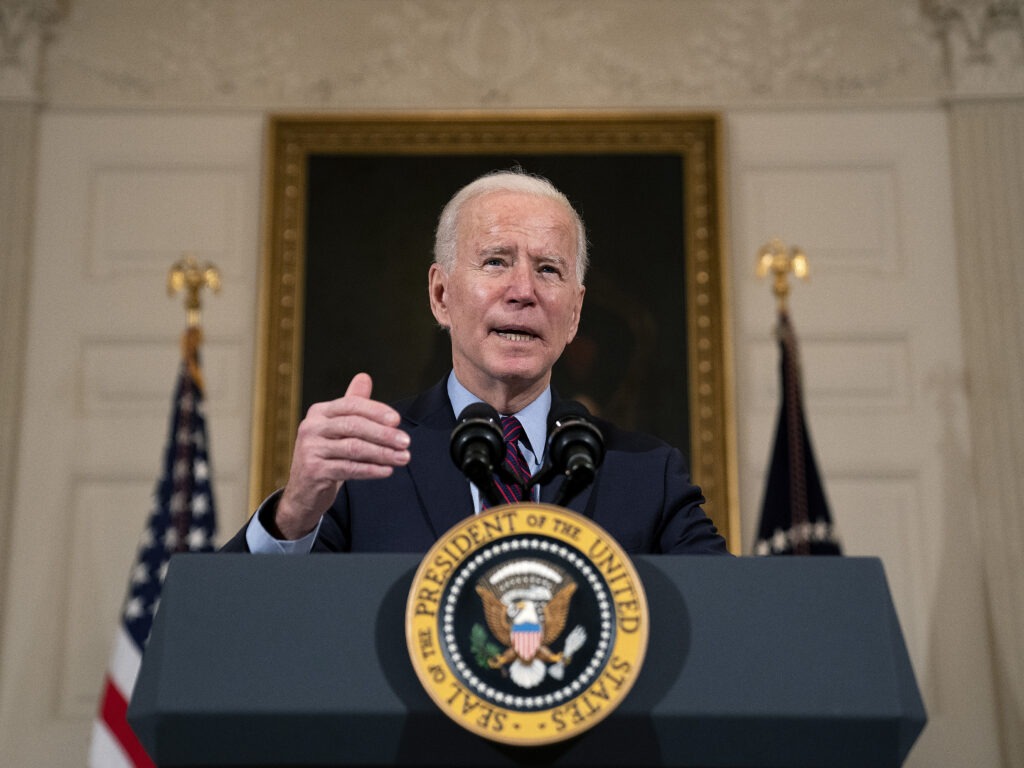 “My guess is it will not be in it,” Biden said. But he said he remains committed to trying to negotiate an increase to the minimum wage, even if it’s a gradual rise from the current level of $7.25 per hour.

Biden also said he is prepared to negotiate on who gets the $1,400 checks he has promised will be in the aid package. He said that the “phase out” for the direct payments may be in the range of $75,000 for an individual or $150,000 for a couple. “But again, I’m wide open on what that is,” Biden said in the interview.

Biden didn’t comment on the upcoming impeachment trial of former President Donald Trump, but did say that he doesn’t think Trump should continue to receive intelligence briefings “because of his erratic behavior unrelated to the insurrection.”

Former presidents are typically allowed intelligence briefings similar to those they received while in office, but a number of security experts have called for those privileges to be revoked from Trump.

Earlier this week, White House Press Secretary Jen Psacki said the administration is reviewing whether to allow Trump access to the briefings.