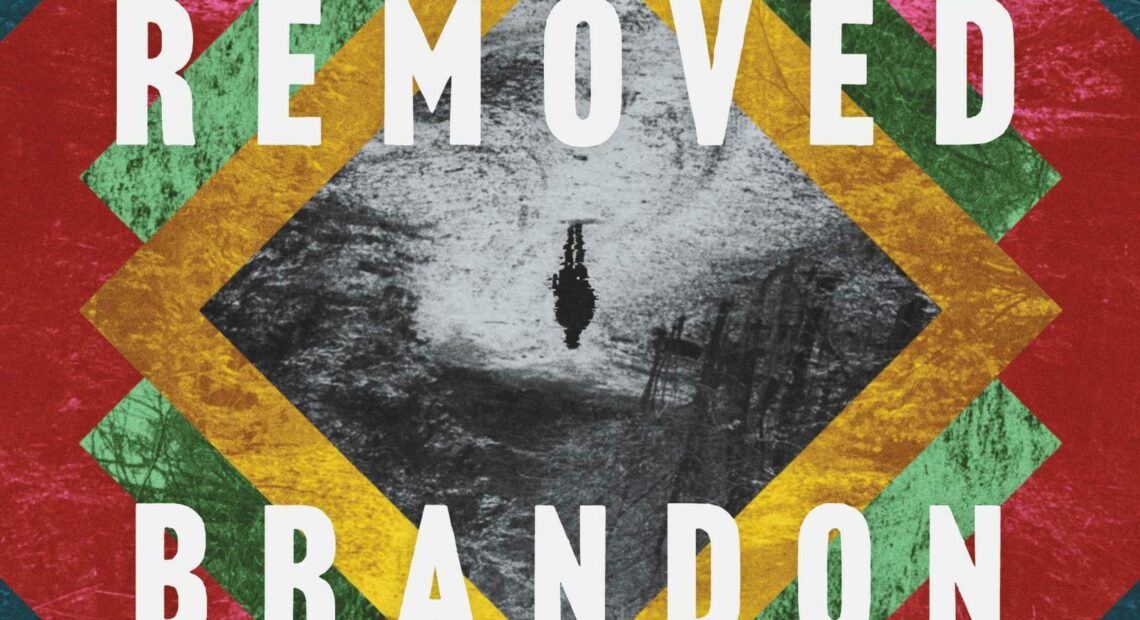 BOOK REVIEW: ‘The Removed’ Walks A Path Between Memory And Mourning

The roads taken by the family in The Removed, Brandon Hobson’s new novel, are essential ones in this moment of national reclaiming. The story in this book is deeply resonant and profound, and not only because of its exquisite lyricism. It’s also a hard and visceral entrance into our own reckoning as a society and civic culture with losses we created, injustices we allowed, and family separations we ignored.

This story of the Echota family is a sharing of Cherokee myth and history, and of the family’s attempt to reclaim the memory of their teenage son, Ray-Ray, who was killed in a police shooting. As the Echotas prepare to gather in a shared ritual of memory-making — the family bonfire, recollection of stories and preparation of food during the annual celebration of the signing of the Cherokee Nation Constitution in 1839 — each family member carefully attempts to unpack the trauma of Ray-Ray’s loss. They walk both a spiritual world of Cherokee folklore and meaning, and a world outside that culture and tradition. It’s a path of renewed mourning, meditation and trauma which at once seeks the vitality of what once was, and justice for what was taken. 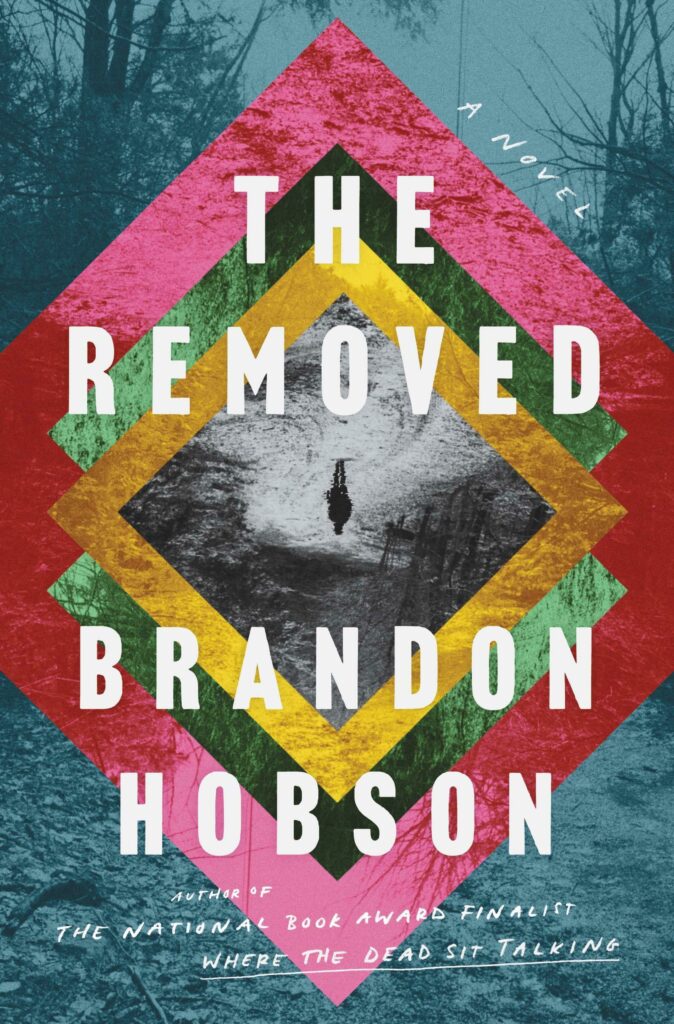 The Removed by Brandon Hobson

Hobson is an enrolled citizen of the Cherokee Nation of Oklahoma, with a PhD in English and seven years’ experience as a social worker for disadvantaged youth, which was a subject of his previous novel. He digs into this world again in The Removed with a braided story of one family’s memories of loss and the trauma of heritage. That heritage, as Hobson explained in an interview with Publishers Weekly, is the Trail of Tears — the forced removal by the U.S. government from 1830 to 1850 of an estimated 100,000 indigenous people, (including Cherokee, Creek, Chickasaw, Choctaw, and Seminole, among other nations) from their homes. The Echotas’ pain travels between their own recollections of Ray-Ray’s death and that of the ancestor Tsala, who speaks a story of his own murder for refusing to be removed.

As the book opens, it’s been 15 years since 15-year-old Ray-Ray was killed by police at a local shopping mall. Since then, his family has occupied a place between mourning and remembrance. Ray-Ray’s parents, Maria and Ernest, are also dealing with the day to day impact of Ernest’s Alzheimer’s disease. Their adult children, Sonja and Edgar, live dual lives of solitude interrupted — by dangerous romantic encounters in Sonja’s case, and experiences of alienation mixed with a spiritual reconnection to ancestral history in Edgar’s. Edgar’s drug addiction has driven him out of the house, fleeing in search of an answer for his existence and his need for drugs, which he knows are not even a pathway out of his memories.

The advent of the annual Cherokee National Holiday is also the anniversary of Ray-Ray’s death. This is the time of year when the family prepares to make a bonfire, and re-open themselves to their feelings about him. And while Maria and Ernest hope for a real-world reunion with Edgar, they’re also hoping Ray-Ray’s spirit will return, in the body of their new foster child Wyatt.

As the day of celebration approaches, the family goes back and forth between reality and the voice of the ancestor Tsala, who reminds everyone about what happened to them, how they were removed, and who caused their removal:

Ahead, I saw the long trail of wagons and horses and our people walking. I saw all the guards, the ones who slept with their ugly mouths open and their white bellies uncovered, their jugs empty, their bodies drunk and freckled and light-haired and stinking with sweat and evil. The migration had begun.

I saw, too, the manifestations of others like me: the roaring bear in the woods; the soulful, howling coyote; the eagle circling in the endless sky; and I knew I was not alone. A satisfaction came over me when I saw these things, and for a moment I felt my anger lift away in the silence of the night. I was calmed by the sounds and visions of the night as I moved forward. I thought of what I taught you, beloved: harmony and peace. Anger is like flooding water, slowly building to destruction.

The interweaving voices of the living and removed, and the emotional impact of the Echota’s present-day choices around romance and guardianship grow with every day they mark off until the bonfire. Sonja’s affairs get more risky. Wyatt’s status as a foster child starts to affect his connection to the spirit of Ray-Ray. And Edgar’s addiction takes a path that could lead to his own removal — or his rejuvenation.

Throughout, Maria’s hopeful melancholy shrouds them in protection. Her simple wish is a cry from the heart:

The Removed is powerful storytelling. The Echotas are constantly crossing over and returning from death, heritage and trauma, and Hobson puts the reader right in the center of their paths. Together, their collected and shared stories fill the world around them with a luminous seeking through grief and a learned yearning, now ours as well, that pierces through unanswered calls for justice.

Marcela Davison Avilés is a writer and independent producer living in Northern California.