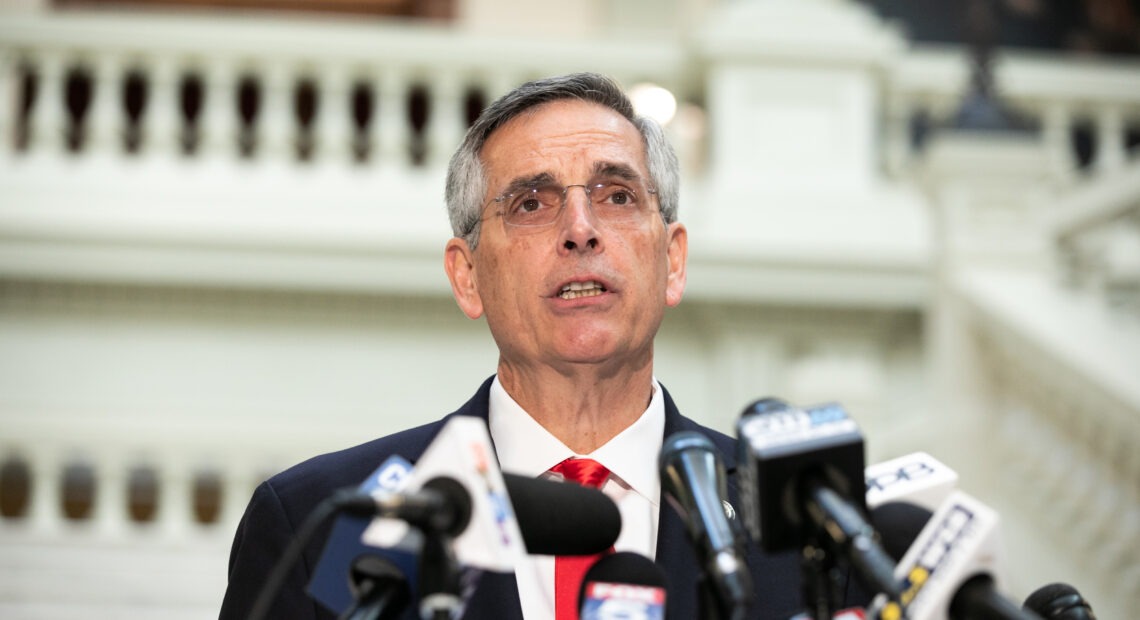 In a letter sent to state officials and obtained by Georgia Public Broadcasting, newly elected Democratic District Attorney Fani Willis said the investigation will look into several potential violations of state law, including “the solicitation of election fraud, the making of false statements to state and local governmental bodies, conspiracy, racketeering, violation of oath of office and any involvement in violence or threats related to the election’s administration.”

Joe Biden narrowly won Georgia by about 12,000 votes. In the weeks following the election, Trump became almost singularly focused on overturning the state’s results, spreading false allegations of fraud all the way through a crucial Jan. 5 runoff that saw both of the state’s U.S. Senate seats flip to Democrats after some of his strongest supporters stayed home. 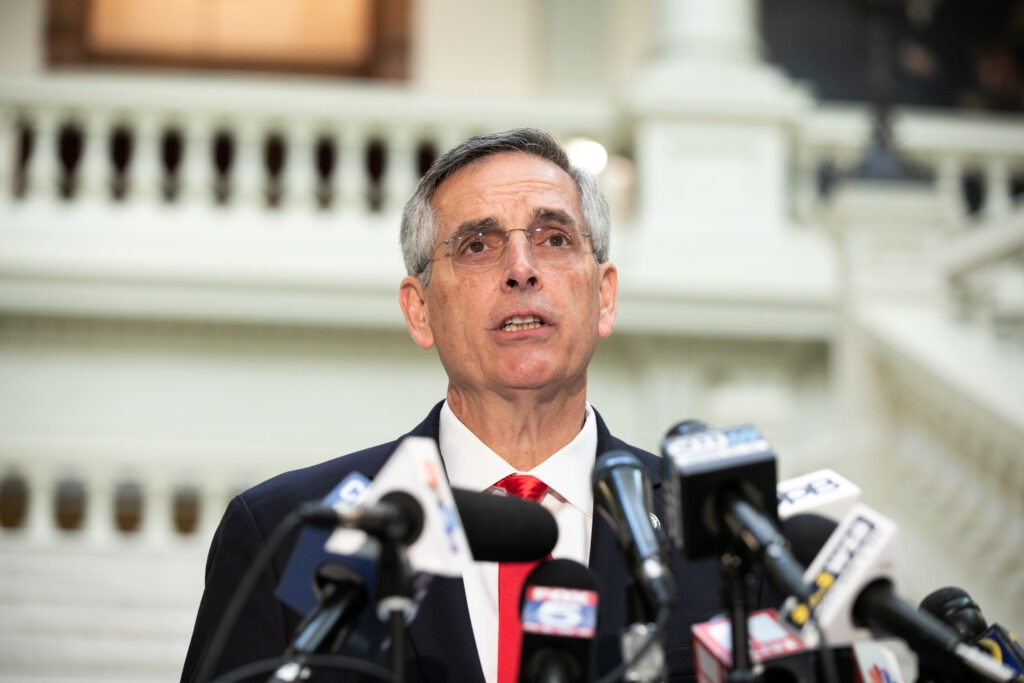 The letter from prosecutors asked several state officials to preserve all records from administering the 2020 election, with “particular care” given to those that “may be evidence of attempts to influence the actions of persons who were administering the election.”

In the hourlong call obtained by Georgia Public Broadcasting, an angry Trump alternately cajoled and castigated Georgia’s top elections official, seeking to have him toss out the November election results, which was counted three separate times, and “find 11,780 votes” to declare Trump the winner.

Raffensperger, who was one of the more high-profile GOP figures to push back against Trump’s claims of election fraud, held firm.

“Well, Mr. President, the challenge that you have is the data you have is wrong,” Raffensperger said at one point. “We have to stand by our numbers. We believe our numbers are right.”

There were other calls made by Trump as well, including calls to Gov. Brian Kemp imploring him to call a special session for the legislature to select a Trump-aligned slate of electors and another to a lead investigator overseeing an audit of absentee ballot signatures in Cobb County. The GOP-controlled state Senate, led by Lt. Gov. Geoff Duncan, held hearings into alleged voter fraud that featured the president’s personal attorney, Rudy Giuliani. State Attorney General Christopher Carr’s office defended the state in several failed lawsuits seeking to invalidate the state’s votes.

News of the investigation comes after the Georgia State Election Board earlier this week initiated an investigation into Trump’s actions to undermine Georgia’s election results, an administrative step that could eventually see the board refer violations over to the state Attorney General’s office.

Trump is also under criminal investigation in New York, where prosecutors are examining the former president’s finances in Manhattan and a civil fraud case by the state attorney general.

And in this week’s historic impeachment trial in the U.S. Senate, the president’s attempts to subvert the Georgia’s election results were referred to. It is unlikely there are enough votes to convict him or bar him from holding office in the future.