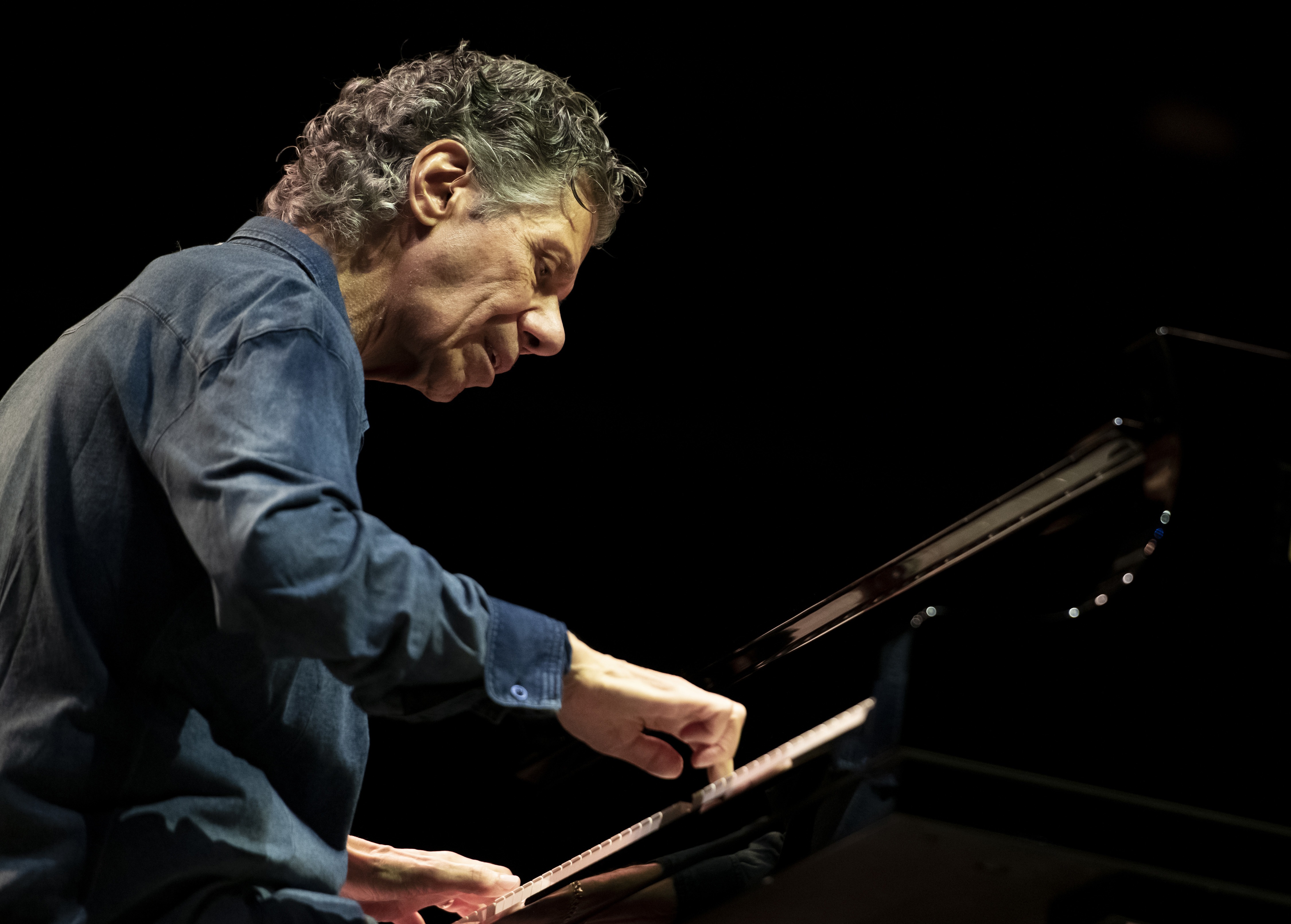 Chick Corea, Jazz Fusion Pioneer, Has Died Of Cancer At 79

The keyboardist, composer and bandleader Chick Corea — one of the most revered figures in contemporary jazz, but whose work spanned fusion to classical — died on Feb. 9 at age 79.

Dan Muse from Chick Corea Productions confirmed his death to NPR on Thursday afternoon. Corea’s team also reported his death on social media, saying that he died from “a rare form of cancer which was only discovered very recently.” No other details about his illness and death were shared. 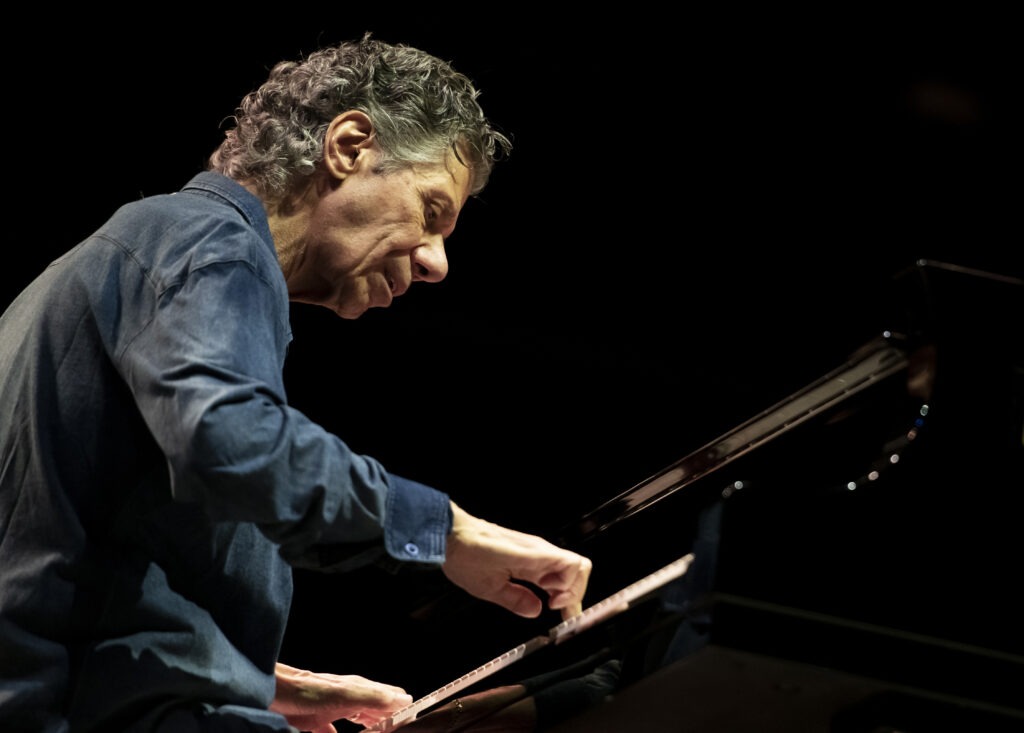 Always curious, Corea created work that limned many musical currents. Born June 12, 1941, in Chelsea, Mass., he grew up playing piano and drums and listening to bebop, as well as classical music. After moving to New York as a young man, he played with Cuban percussionist Mongo Santamaria and played with Miles Davis at the dawn of jazz fusion — performing on electric piano on such albums as In a Silent Way, Bitches Brew and Miles Davis at the Fillmore. His own band Return to Forever (with Stanley Clarke on bass, vocalist Flora Purim, drummer Airto Moreira and reeds player Joe Farrell) was an important marker for fusion music.

As well as being named a Jazz Master by the National Endowment for the Arts in 2006, Corea won 23 Grammys (as well as being nominated 67 times). In 2018, he told Jazz Night in America about what he believed his role as an artist was: “We have a mission to go out there and be an antidote to war, and all of the dark side of what happens on Planet Earth. We’re the ones that go in and remind people about their creativity.”

The social media announcement of his death included words from Corea himself: “I want to thank all of those along my journey who have helped keep the music fires burning bright. It is my hope that those who have an inkling to play, write, perform or otherwise, do so. If not for yourself then for the rest of us. It’s not only that the world needs more artists, it’s also just a lot of fun.

“And to my amazing musician friends who have been like family to me as long as I’ve known you: It has been a blessing and an honor learning from and playing with all of you. My mission has always been to bring the joy of creating anywhere I could, and to have done so with all the artists that I admire so dearly — this has been the richness of my life.”