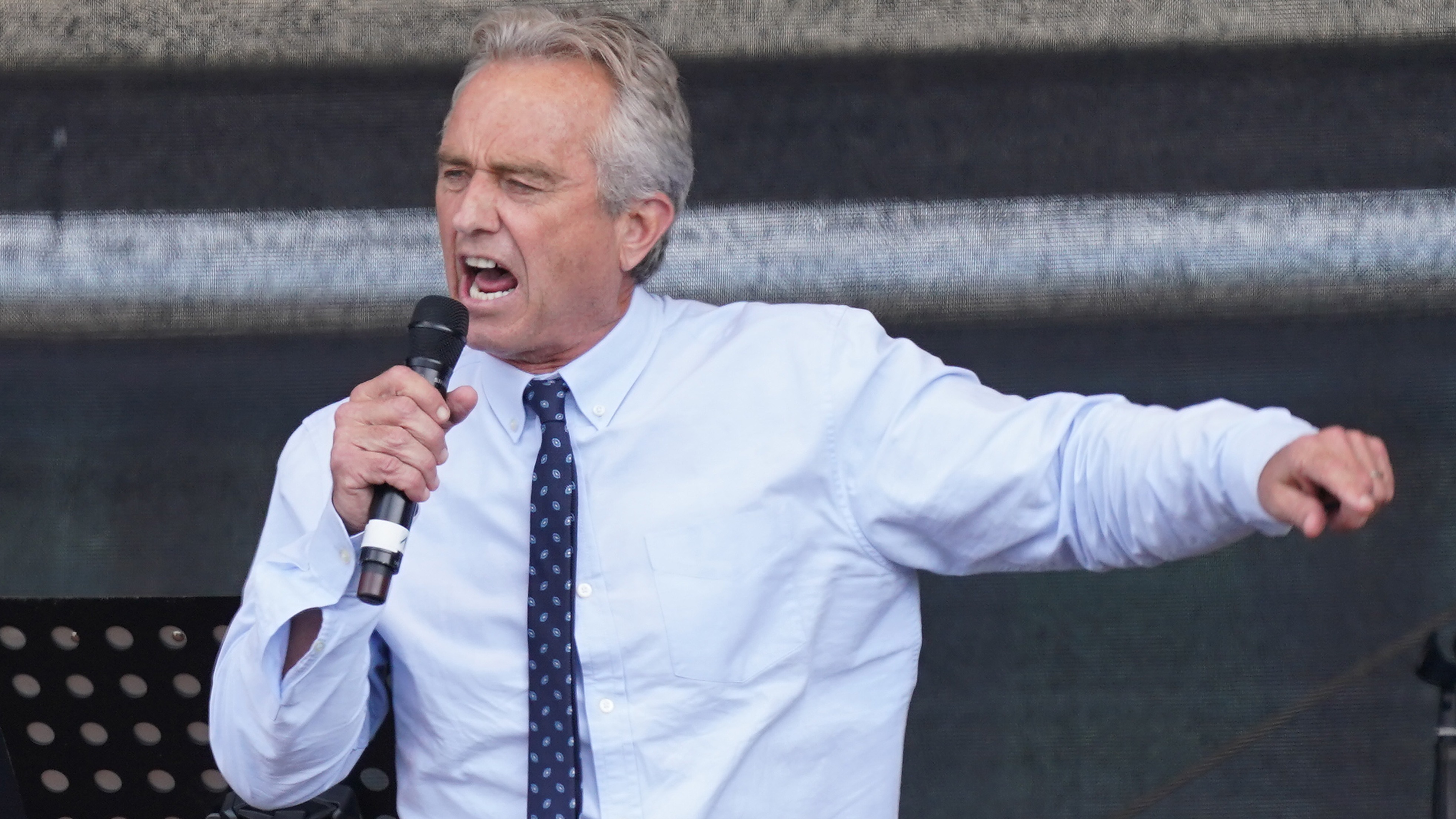 Robert F. Kennedy Jr. is now blocked from Instagram after he repeatedly undercut trust in vaccines. Kennedy has also spread conspiracy theories about Bill Gates, accusing him of profiteering off vaccines and attempting to take control of the world’s food supply.

Kennedy has been a prominent voice in the anti-vaccine community for years, speaking out against childhood vaccines and promoting controversial and disproven claims that seek to link vaccines with autism.

In the past year, Kennedy’s beliefs about vaccines have intersected with the COVID-19 pandemic. He has told his followers not to trust “mainstream media, government health officials” and doctors who say the coronavirus vaccines are safe, recently highlighting a rare and tragic case in which a woman died hours after receiving the vaccine. 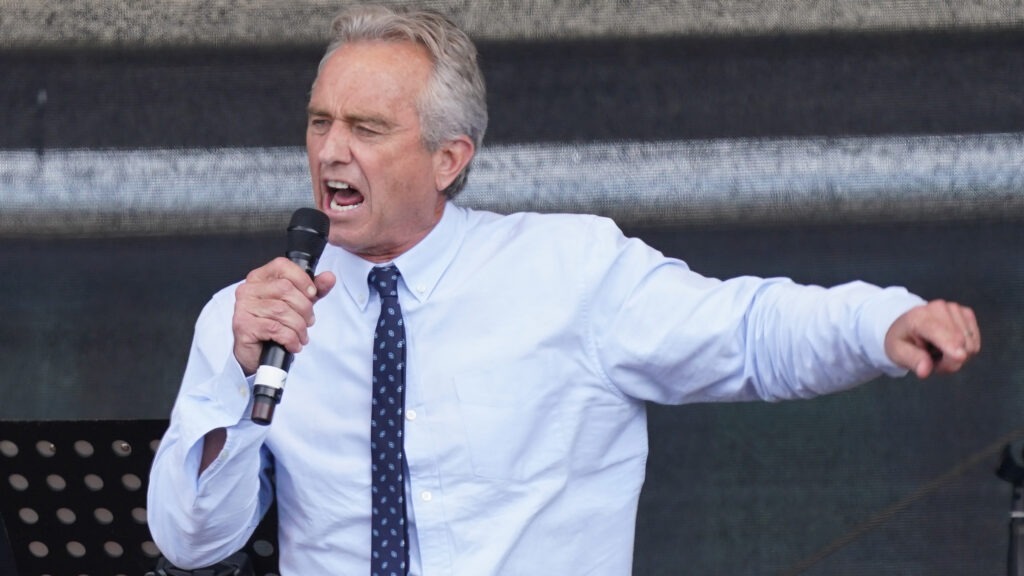 Instagram has blocked the account of Robert F. Kennedy Jr., saying he used it to spread misinformation about vaccines. He’s seen here last summer, speaking to a crowd in Berlin, at an event that highlighted coronavirus skepticism and conspiracy theories.
CREDIT: Sean Gallup/Getty Images

Kennedy is the son of the late Robert F. Kennedy, the former attorney general and senator. He has been praised for his environmental activism and conservation efforts. But even before the COVID-19 pandemic, Kennedy’s stance on vaccinations prompted some in his high-profile family to publicly repudiate his ideas.

“We love Robert F. Kennedy Jr., but he is part of a misinformation campaign that’s having heartbreaking — and deadly — consequences,” Kathleen Kennedy Townsend, Joseph P. Kennedy II and Maeve Kennedy McKean wrote in an opinion piece for Politico. Vaccination campaigns, they noted, save millions of lives every year.

Kennedy has shown no intention of listening to his critics, warning that the new mRNA technology that created some of the first SARS-CoV-2 vaccines is untested and can cause serious health problems. Dr. Anthony Fauci, the country’s top infectious disease expert, has received the vaccine, saying scientific advances allowed it to be developed and approved less than one year after the novel coronavirus was identified.

“It would be terrible, with a tool as good as that, if people don’t utilize that tool,” Fauci said, citing the vaccine’s efficacy rate of about 95% in preventing disease.

Kennedy has also stepped up his attacks on Bill Gates, saying earlier this week that the billionaire wants “to create a new feudalism on this planet.” Gates’ push to supply more vaccines through his philanthropic foundation, Kennedy said, is merely cover for a lucrative plan to ensure that the world relies on technology.

In early 2017, Kennedy met with then-President-elect Donald Trump, urging him to create a commission to study vaccines’ safety. It was an instance, as NPR reported at the time, of “Trump embracing the fringe when it comes to the science of autism and vaccinations.”

In response to that meeting, the American Academy of Pediatrics issued a statement saying “vaccines protect children’s health and save lives.”

In addition to Kennedy’s account, Facebook says it has taken down a number of other accounts on both Instagram and Facebook, including We Are Vaxxed, which 154,000 people had liked, and Americans Unite 4 America, a pro-Trump group that had roughly 31,000 members.

The social media company says all of the pages violated its recently updated policies on false claims and misinformation about vaccines.