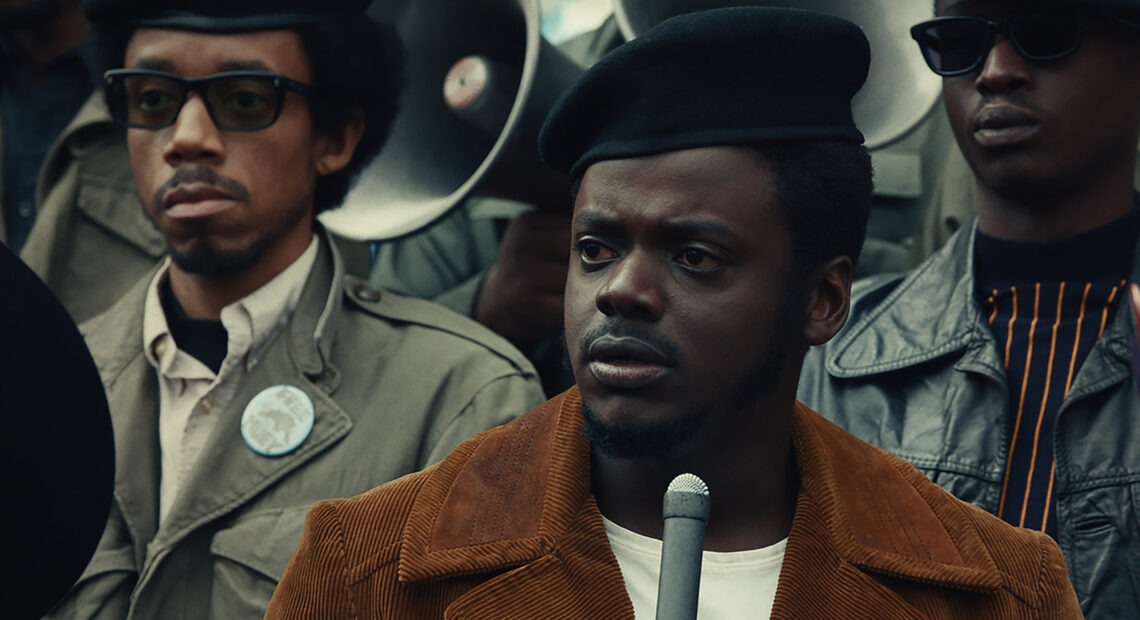 FILM REVIEW: ‘Judas And The Black Messiah’ Is A Tense Thriller About The Black Panther Party

There have been many strong documentaries over the years about the history of the Black Panther Party, but Judas and the Black Messiah is the first major Hollywood drama I’ve seen that puts the organization and its activism front and center.

That speaks to the timidity of the American film industry, which often prefers simpler, more reassuring stories about racial justice, and which is seldom comfortable with Black Panthers unless they’re of the Marvel comic-book variety. For this reason alone, Judas and the Black Messiah, directed by Shaka King from a script he wrote with Will Berson, already feels like something of a cinematic breakthrough. That it’s smart, powerful and well acted almost feels like a bonus.

The movie focuses on the last year or so in the life of Fred Hampton, the chairman of the Panthers’ Illinois chapter. He was only 21 when he was killed in 1969 by Chicago police during a raid on his apartment that was planned with the FBI. 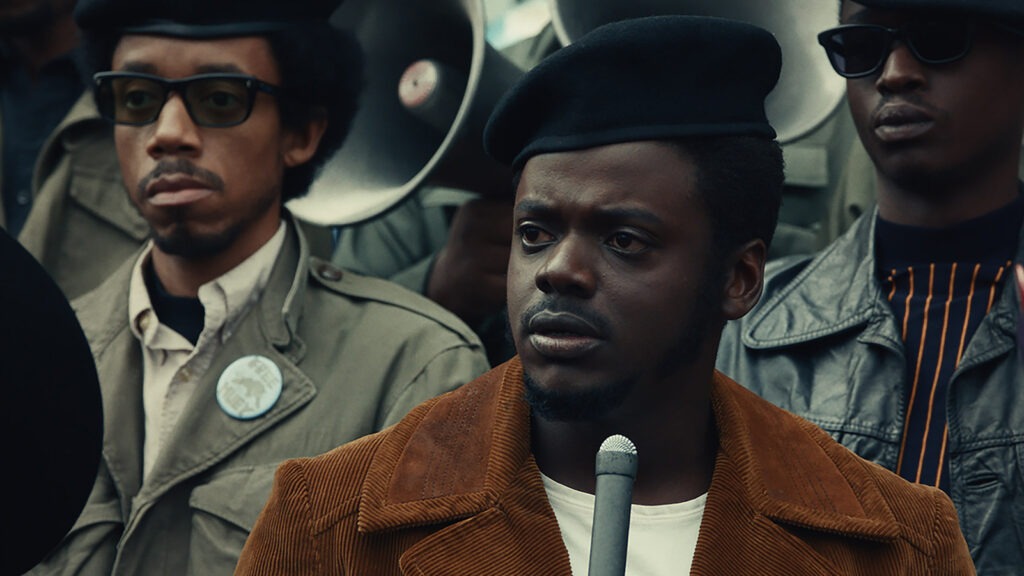 Judas and the Black Messiah tells the story of Black Panther Party leader Fred Hampton (Daniel Kaluuya), who was killed by the police in a 1969 raid.
Courtesy of Warner Bros. Picture

One of the virtues of Judas and the Black Messiah is that it gives us such a captivating sense of who Hampton was. He’s played here by an electrifying Daniel Kaluuya, who captures the young man’s gift for inspiring other activists and his ferocious critique of the nation’s white power structure.

Early on in the film, FBI director J. Edgar Hoover, played by a scowling Martin Sheen, identifies Hampton as a dangerous threat — a potential “Black Messiah” who will incite violence and empower other left-leaning political groups. And so the FBI enlists a young petty crook named William O’Neal, played by LaKeith Stanfield, to infiltrate the Black Panthers in Chicago and help bring Hampton down.

O’Neal is thus the Judas of the title, and having the story unfold primarily from his perspective turns out to be a shrewd decision. As an outsider, O’Neal provides a natural point of entry: It’s through his eyes that we witness the Panthers’ work in their Black communities, through free medical clinics and kids’ breakfast programs.

The more O’Neal learns about the organization, the more conflicted he feels about his mission. He knows better when his FBI contact — a very good Jesse Plemons — insists that the Panthers are as bad as the Ku Klux Klan.

At the same time, the movie doesn’t shy away from the Panthers’ militancy, as they march about wearing berets and openly carrying firearms. They’re certainly capable of swift, merciless violence, as we see during an intense shootout with police. And when O’Neal hears about the torture and murder of a suspected mole in the Party, he becomes even more fearful that he might suffer the same fate if his cover is blown. Stanfield’s performance is remarkable: O’Neal starts off as an intriguing blank slate and by the end is all but drowning in guilt, sorrow and moral confusion.

For roughly two hours Judas and the Black Messiah sustains the pulse of a thriller, with an atmosphere that harks back to Sidney Lumet‘s gritty city crime pictures of the ’70s and ’80s. King, the director, has talked about the challenges of getting a Hollywood studio to greenlight a film about the Black Panthers, and framing the movie as a tense genre piece can only have helped.

Some of the story beats can feel a little rote as a result, and many of the real-life Black Panthers we meet — like Mark Clark, who will die alongside Hampton in the 1969 raid — flash by too quickly to make an impression. But that narrative rush is also what gives the movie such momentum.

Things do slow down for a bit of romance between Hampton and another Panther, Deborah Johnson, who’s played with aching delicacy by Dominique Fishback. In one of the most moving scenes, Johnson reads Hampton a poem she’s written, expressing both fear and acceptance of the fact that their life of protest will almost certainly end in tragedy.

Like some other movies that have emerged this season, including Ma Rainey’s Black Bottom and One Night in Miami … Judas and the Black Messiah is an ensemble drama in which Black characters continually ask themselves and each other what form their liberation should take. You could call these movies timely, except that the issues they confront, from the exploitation of Black American culture to white supremacy in law enforcement, have never not been been timely. As Hampton notes in a speech that seems to describe this fractious nation at any given moment: “America’s on fire right now, and until that fire is extinguished, don’t nothing else mean a damn thing.”