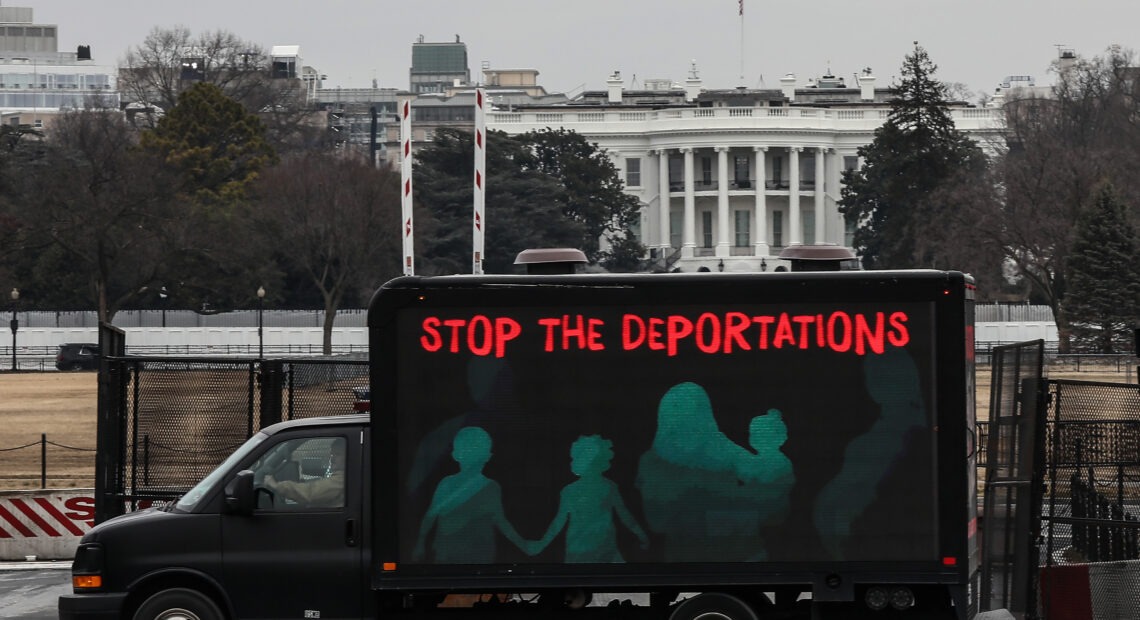 Congressional Democrats unveiled a sweeping the U.S. Citizenship Act of 2021, an immigration bill that includes setting up a path to citizenship for the estimated 11 million undocumented immigrants living in the United States.

The measure is backed by President Biden and closely aligns with the plan he proposed on his first day in office. His administration and congressional Democrats are under pressure from immigration advocates to act quickly to move the bill, but it’s unclear how quickly they will pursue passage.

“I look forward to working with leaders in the House and Senate to address the wrongdoings of the past administration and restore justice, humanity, and order to our immigration system,” Biden said in a statement Thursday afternoon. “This is an important first step in pursuing immigration policies that unite families, grow and enhance our economy, and safeguard our security.” 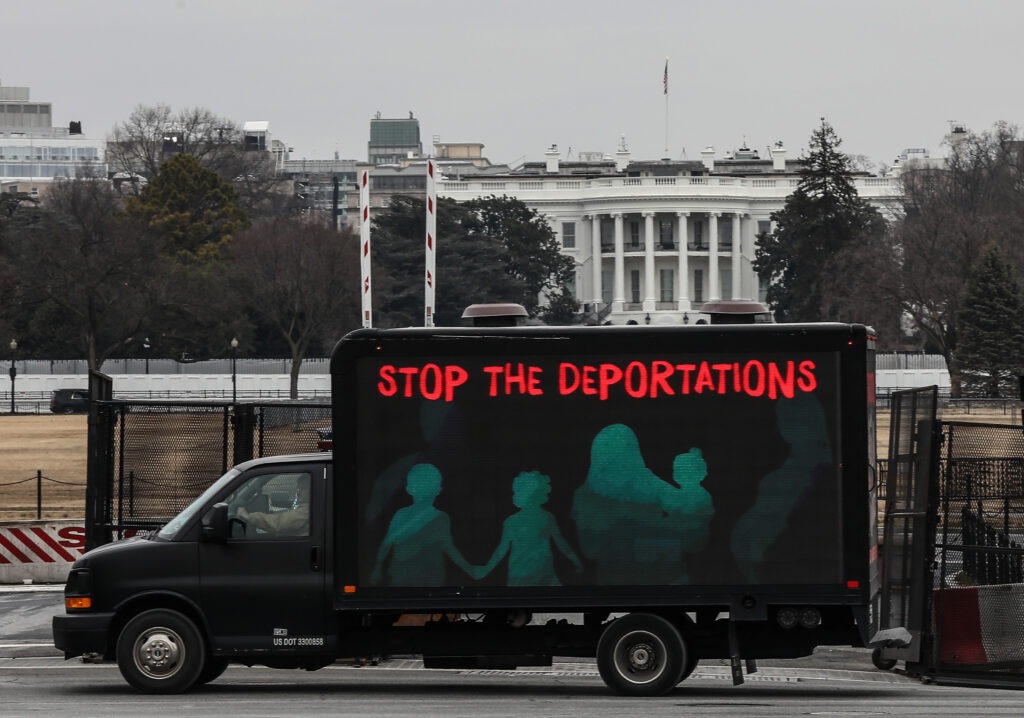 Democrats unveiled Biden-backed legislation on Feb. 18, 2021, to overhaul the immigration system, which includes setting up a path to citizenship for undocumented immigrants.
Jemal Countess/Getty Images for UndocuBlack Net

The Democratic bill includes a fast-track process for immigrants who were brought to the country by their parents at a young age (otherwise known as “DREAMers”), along with certain farmworkers and past recipients of temporary protected status, such as people who fled wars.

“We have 11 million undocumented people living, working and raising families in our communities without legal status,” Sen. Bob Menendez, D-N.J., said during a news conference Thursday morning. “These are good and decent people who believe in the promise of America down to their bones.”

Menendez was joined by Rep. Linda Sanchez, D-Calif., who shared her family’s story of immigrating to the U.S.

“I am the daughter of immigrant parents from Mexico. They came to this country and they work hard and they sacrificed every day to provide for me and my brothers and sisters,” she said. “Their story is like the story of so many others.”

The plan seeks to boost the diversity visa program, a sharp departure from the Trump administration’s goal to eliminate the program. The bill also replaces the term “alien” in U.S. immigration laws with “noncitizen.”

It’s anticipated that Republicans will oppose many provisions in the legislation, which could signal that Democrats will need to employ alternative measures to push it through the Senate where, under current rules, it needs 60 votes to proceed.

“The reason we have not gotten immigration reform over the finish line is not because of a lack of will,” Menendez said. “It is because time and time again, we have compromised too much and capitulated too quickly to fringe voices who have refused to accept the humanity and contributions of immigrants to our country and dismiss everything, no matter how significant it is in terms of the national security, as amnesty.”

During a CNN town hall on Tuesday, Biden indicated that though he considers a pathway to citizenship essential, he may be open to a piecemeal approach to immigration.

“There’s things that I would deal by itself, but not at the expense of saying, ‘I’m never going to do the other,’ he said. “There is a reasonable path to citizenship.”

Both former Presidents Barack Obama and George W. Bush had attempted to put their stamp on immigration by unveiling proposals that included pathways to citizenship, but both plans were rejected by Congress.