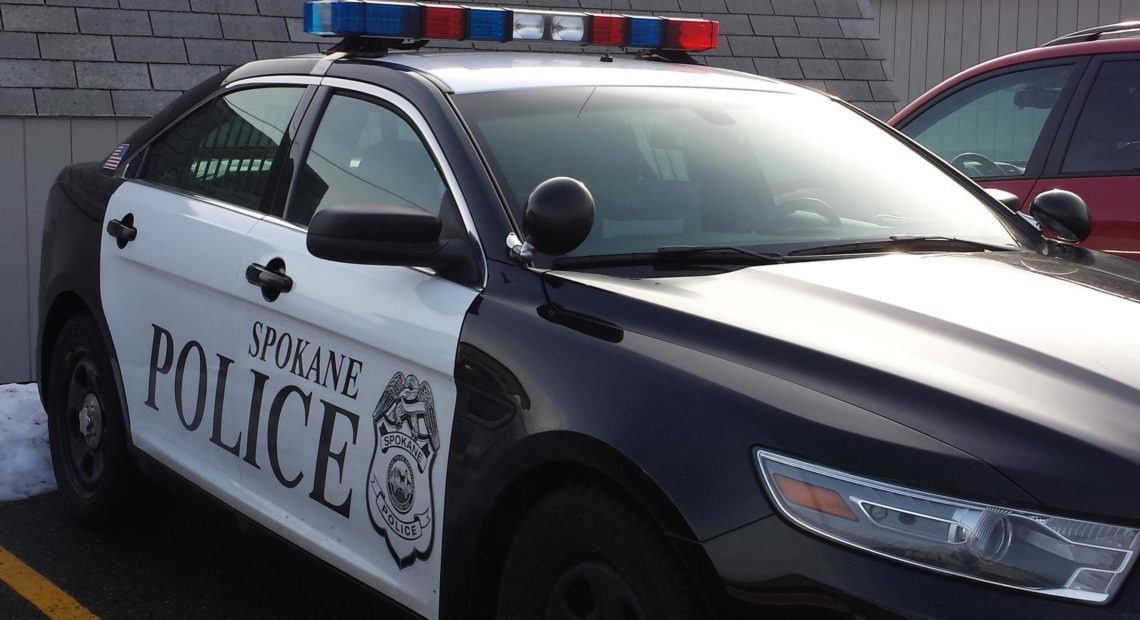 The Washington state Senate has overwhelmingly passed a bill to create a panel of arbitrators to review police discipline decisions and to better track law enforcement arbitration cases statewide.

The measure is part of an ambitious package of police reform legislation that lawmakers are considering this session following Black Lives Matter protests that erupted in the wake of the police killing of George Floyd in Minneapolis.

Substitute Senate Bill 5055, sponsored by West Seattle Democratic Sen. Joe Nguyen and approved on a bipartisan 41-8 vote Thursday, would create a roster of nine to 18 arbitrators to hear officers’ appeals when they are disciplined by their departments.

Critics have long argued that because departments and officers typically must agree on an arbitrator, private arbitrators often side with the officers to show they can be “fair” — and thus continue being hired in future cases. 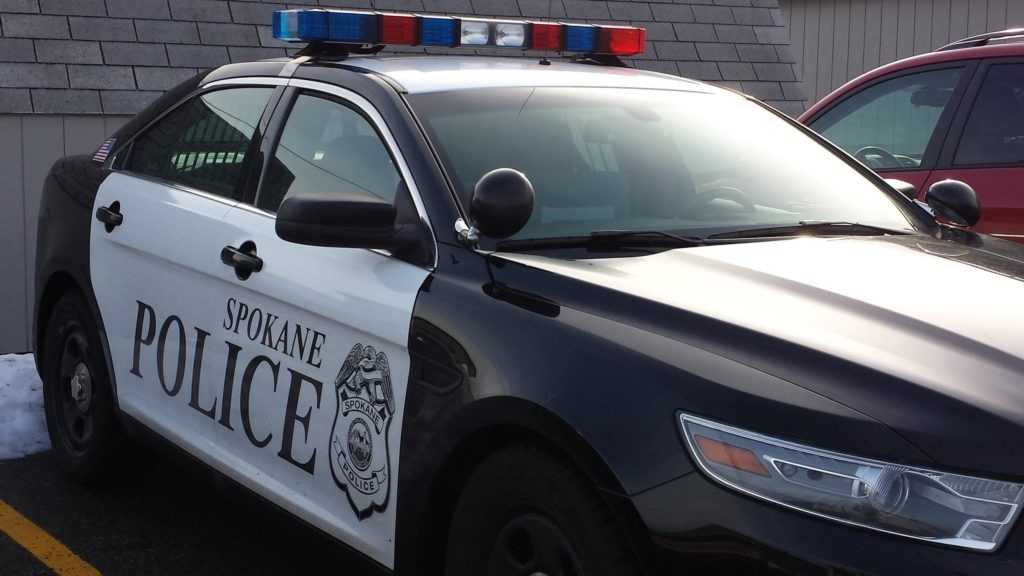 SPD may mean Seattle Police to a lot of people in western Washington. But the Spokane Police Department, and its history, was at the center of news coverage in 2020 as the union contract was up for a vote with the city council. CREDIT: Doug Nadvornick/SPR

Under the bill, arbitrators from the roster would be assigned in alphabetical order to review cases. They would be appointed by the Public Relations Employment Commission, and they would have to meet certain qualifications including at least six years of experience as an arbitrator or labor relations advocate.

Collective bargaining agreements involving police unions would have to use arbitrators from the roster to the extent they allow arbitration at all.

Because arbitration would be handled by a centralized panel under the bill, supporters say, it will allow the state to comprehensively track such cases.

Nguyen said the measure would help build trust, accountability and transparency in the arbitration system. It was supported by several mayors, including Seattle Mayor Jenny Durkan, and other officials frustrated at seeing arbitrators overturn decisions to punish officers for misconduct.

“By improving our policies one by one, we can make a difference and offer hope to a community that is in need of healing,” Nguyen said Wednesday.