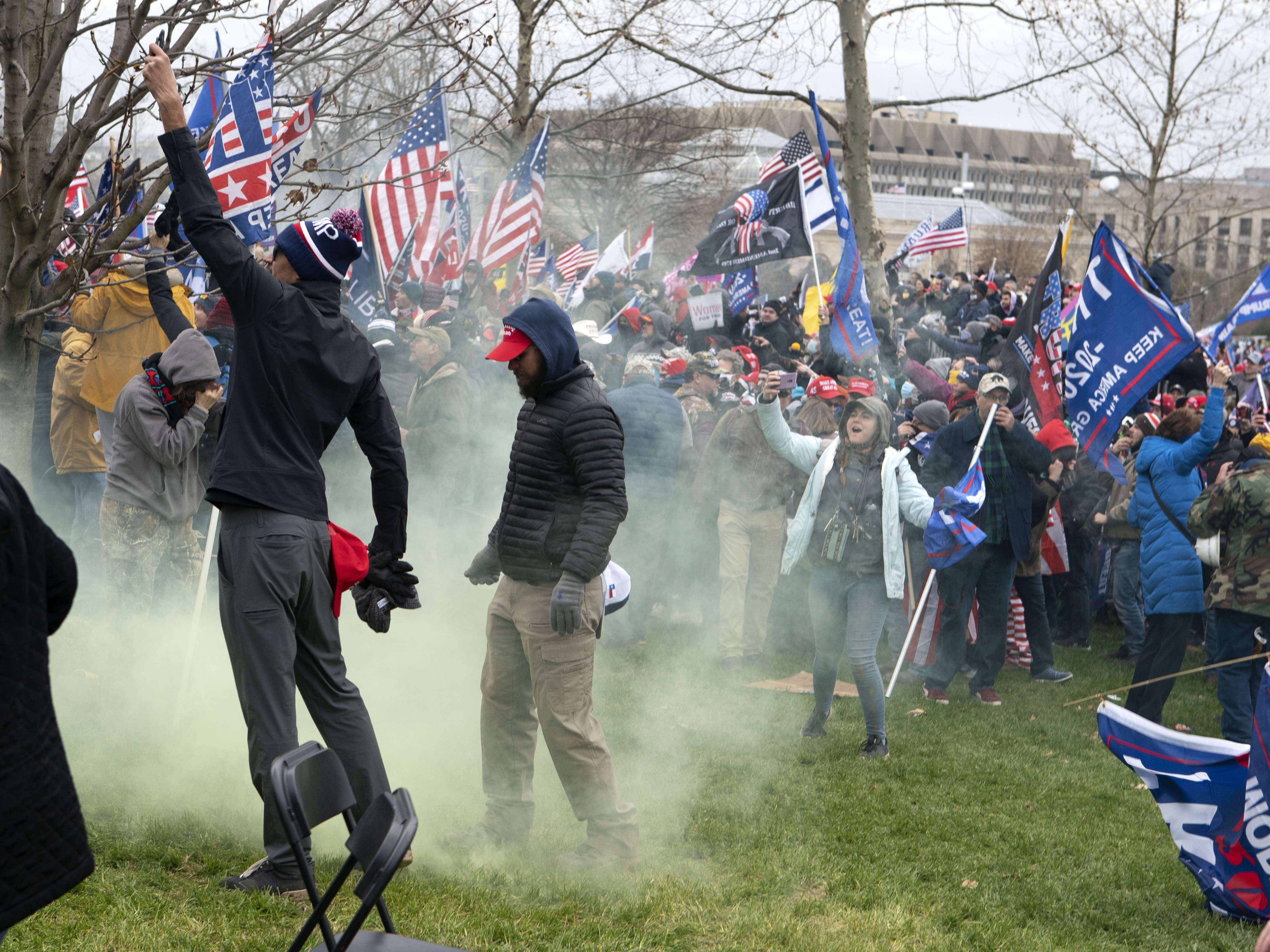 The U.S. Capitol Police has suspended six officers with pay for their actions on Jan. 6, when a pro-Trump mob attacked the U.S. Capitol in an attempt to stop the certification of President Biden’s Electoral College victory, according to a department statement.

An additional 29 officers remain under investigation as part of the department’s ongoing probe into the events that unfolded that day.

“The investigation into the January 6 attack remains under investigation. Our Office of Professional Responsibility is investigating the actions of 35 police officers from that day. We currently have suspended six of those officers with pay,” the department said in a statement.

Capitol Police Acting Chief Yogananda Pittman further directed that any member whose behavior is not in keeping with the department’s Rules of Conduct “will face appropriate discipline.”

Last month, Pittman announced that the department is conducting an investigation after images and videos shared on social media raised questions about the actions of some USCP officers.

The department “has been actively reviewing video and other open source materials of some USCP officers and officials that appear to be in violation of Department regulations and policies,” she said on Jan. 11.

Videos from the day of the attack appear to show some officers escorting rioters inside the building. In one video, USCP officers can be seen opening barricades allowing the mob to enter the Capitol complex without resistance.

“I have officers who were not issued helmets prior to the attack who have sustained brain injuries. One officer has two cracked ribs and two smashed spinal discs. One officer is going to lose his eye, and another was stabbed with a metal fence stake,” he said.

Capitol Police Officer, Brian Sicknick died of injuries suffered during the riots. Two other officers who responded to the riot, one with the Capitol Police and the other with the Washington, D.C., Metropolitan Police Department, later died by suicide.

Following the events, the union said that the department’s leadership failed its officers by not relaying important information ahead of Jan. 6.

The current turmoil within the USCP was further highlighted by last week’s overwhelming no-confidence vote for the force’s top brass.