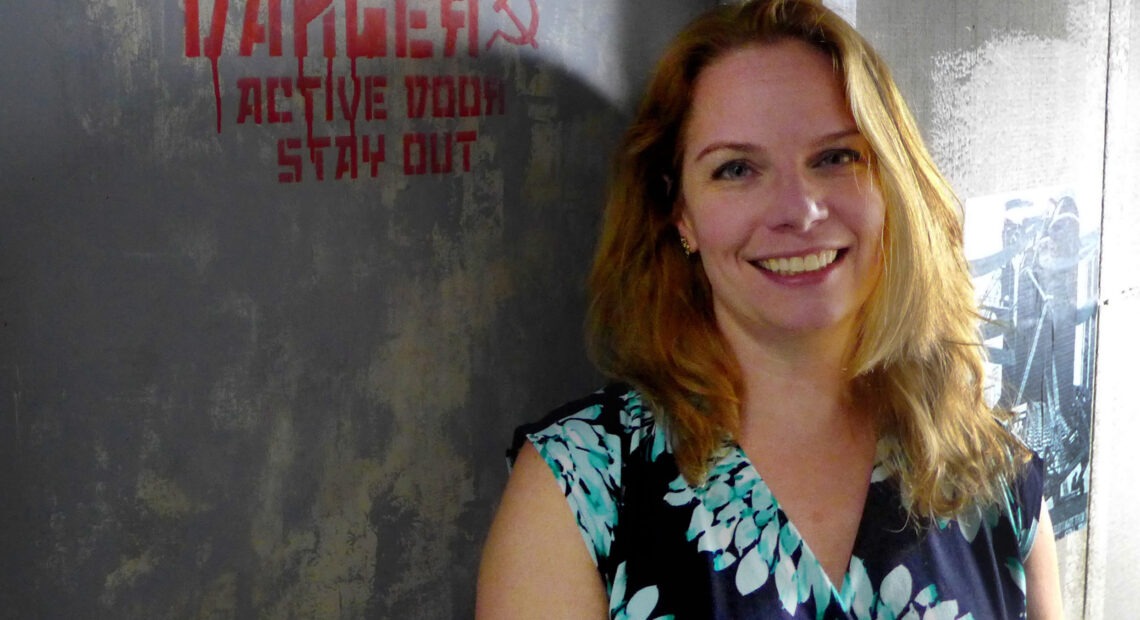 Every year, as a set-up for the Tony Awards, we take you backstage to meet people who aren’t even eligible. These are Broadway’s essential workers – ushers, stage managers, costumers. But this year, the Tonys seem like a faraway dream; even though nominations for the shortened season were announced in October, no date has been set. So, I decided to check in with some of those essential workers I’ve interviewed before, to find out how they’ve been coping since theaters closed.

Back in 2017, stage manager Karyn Meek was calling cues for Natasha, Pierre and the Great Comet of 1812. Last March, she was in South Bend, Ind., on tour with The Lion King when the pandemic shut everything down. 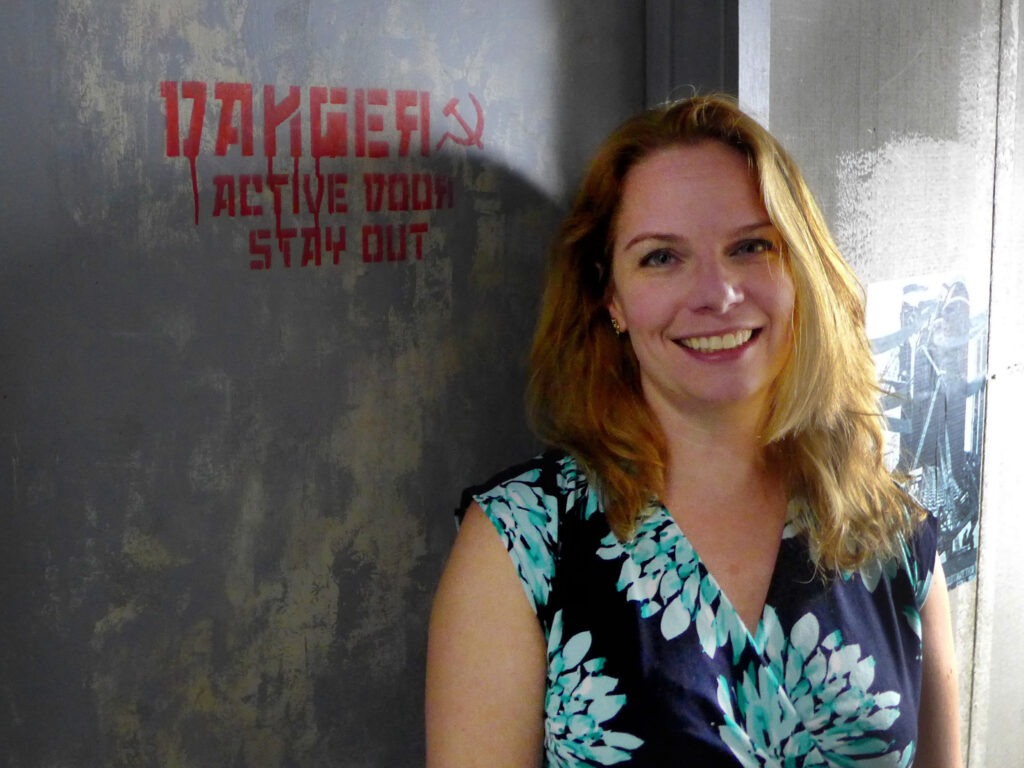 When we spoke with Karyn Meek back in 2017, she was production stage manager for the Tony-nominated musical Natasha, Pierre & The Great Comet of 1812. She’s now enrolled in online grad school. Meek says as a stage manager she’s used to solving problems before they arise. The pandemic is “a problem that not only can I not solve — I can’t even see what next week will be,” she says. CREDIT: Jeff Lunden for NPR

“I found myself in a place that was very unfamiliar to me,” Meek says. “I’ve worked my entire life and, especially given what I do as a stage manager, I troubleshoot. I look ahead. I try to find the problems before they’re there to solve them. And this is a problem that not only can I not solve — I can’t even see what next week will be.”

For a while, Meek moved in with her parents in Ohio and painted houses.

‘There goes our entertainment world’

When I talked with Tammy Kopko in 2013 she dressed the star of Cinderella. Earlier this year, she was doing TV production work. She recalls what it was like when the pandemic started shuttering shows:

Kopko moved in with her parents, outside of Scranton, Pa.

In 2019, Greg Thymius was onstage playing clarinet in Kiss Me, Kate. Early in the pandemic, he moved in with his elderly mother on Long Island. When she became symptomatic, he took her for a drive-through COVID test.

“Mom said, ‘oh, that was unpleasant.’ And then it was done. And then she had it.,” Thymius remembers. “And then two weeks later, yay, I got it.”

Thymius says they’ve both recovered and he’s gotten a few socially-distanced gigs, but a lot of the requests are for performers to donate their services.

“I don’t think it’s right for world class performers to be working for tips,” Thymius says. “And I mean, it’s nice when it happens, but you know, we can’t live on tips.”

‘I lost my inspiration’

When everything shut down this year, dancer Kamille Upshaw — who we met in the chorus of Mean Girls in 2018 — had just opened in a new Broadway-bound show in La Jolla, Calif. So, she traveled back to her apartment in Harlem.

Upshaw stopped dancing for a while and attended Black Lives Matter marches in New York and Washington, D.C. These days, she’s dancing again and now she’s teaching classes on Zoom.

‘Just to be back … creating art again’

After moving back to her apartment in New York, stage manager Karyn Meek enrolled in grad school, online.

“I’m now attending the University of Denver with a Master of Science in organizational leadership project management,” Meek says. “I initially thought, well, I’ll get a class or two under my belt and then we’ll be back. Well, now it appears that I will be graduated before.”

And Tammy Kopko has gotten a job as a costumer on the television show, Blue Bloods, which films in New York.

“We get tested three times a week to make sure we are all safe,” Kopko says. “We have certain zones that you have to abide by. We have to wear the masks and the shields and there’s so much so much protocol that’s so different now.”

While the other three collect unemployment and practice to keep their skills sharp, they’re all waiting for the day that theaters reopen.

“I’m probably gonna lose it that night,” Meek says. “You know, just to be back and around people and creating art again.”