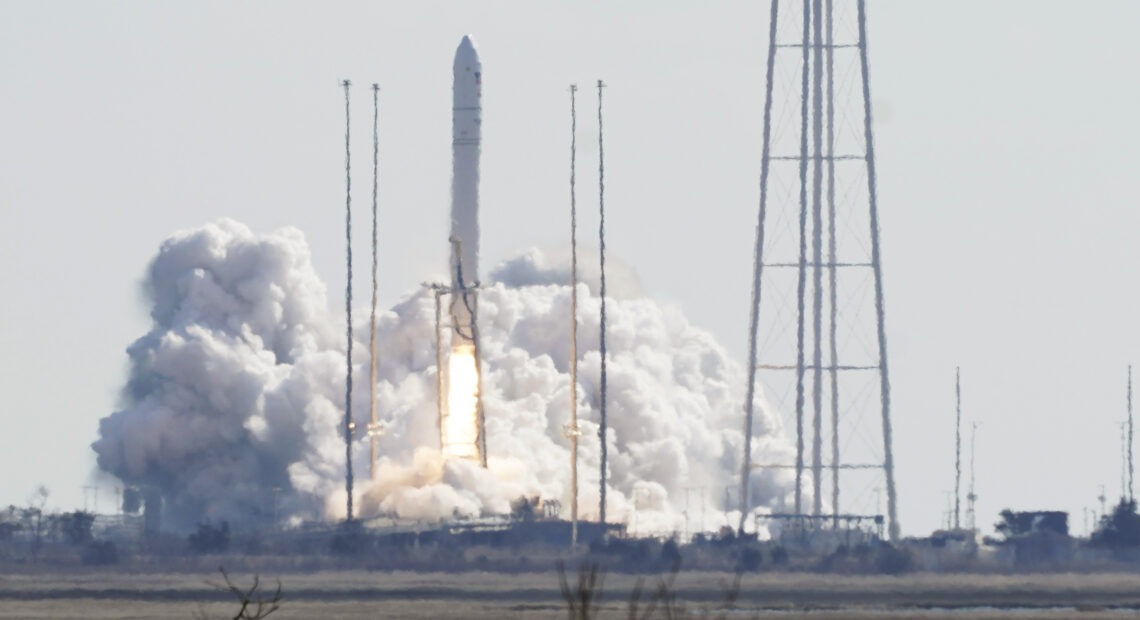 A space supply ship carrying some four tons of cargo bound for the International Space Station launched from Virginia on Saturday. The capsule is named for a Black mathematician whose contributions were featured in the Oscar-nominated film Hidden Figures.

The S.S. Katherine Johnson, a Northrop Grumman Cygnus capsule, is due to arrive at the International Space Station Monday, bearing some 8,000 pounds of science and research supplies and vehicle hardware. 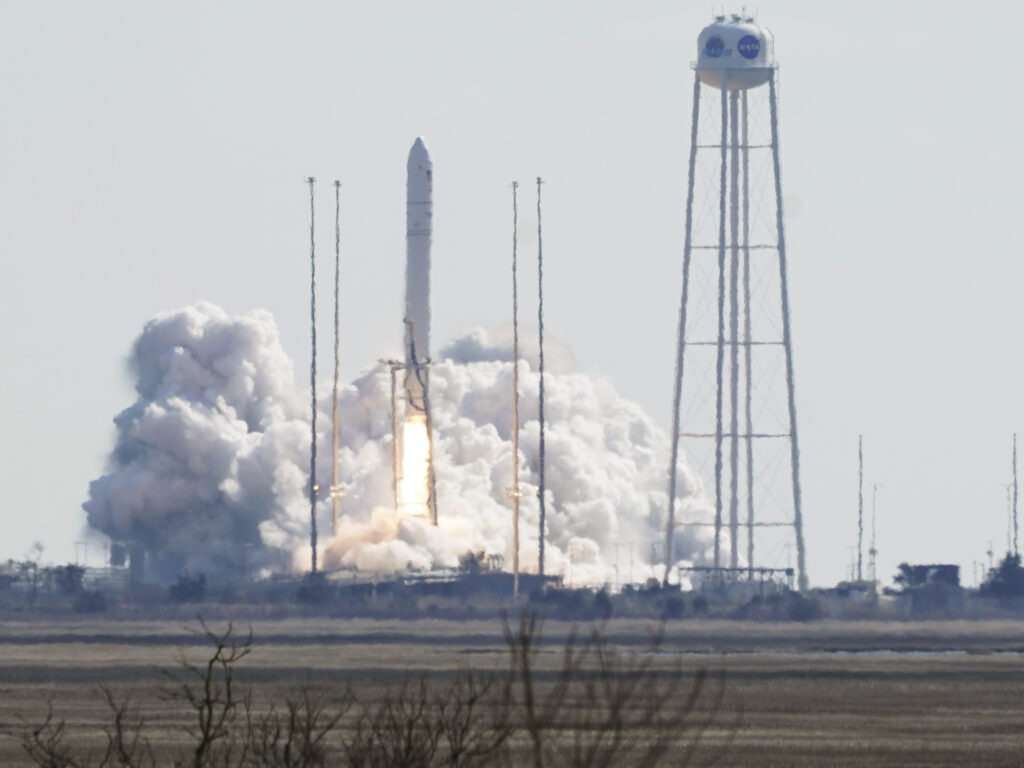 “It’s our tradition to name each Cygnus after an individual who’s played a pivotal role in human spaceflight, and Mrs. Johnson was selected for her hand-written calculations that helped launch the first Americans into space, as well as her accomplishments in breaking glass ceiling after glass ceiling as a Black woman,” Frank DeMauro, a Northrop Grumman vice president, said on Friday, according to Space.com.

Johnson, while working for NASA — and its predecessor the National Advisory Committee for Aeronautics — contributed to work on the nascent space program. Her most remembered effort is the calculations that contributed to the Feb. 20, 1962, mission that made John Glenn the first American to orbit the globe.

The launch of Johnson’s namesake capsule also coincides with the 59th anniversary of that mission.

The Associated Press notes that the Saturday launch at Wallops Island is about 100 miles from NASA’s Langley Research Center in Hampton, Va., where Johnson and other Black female mathematicians profiled in the film worked.