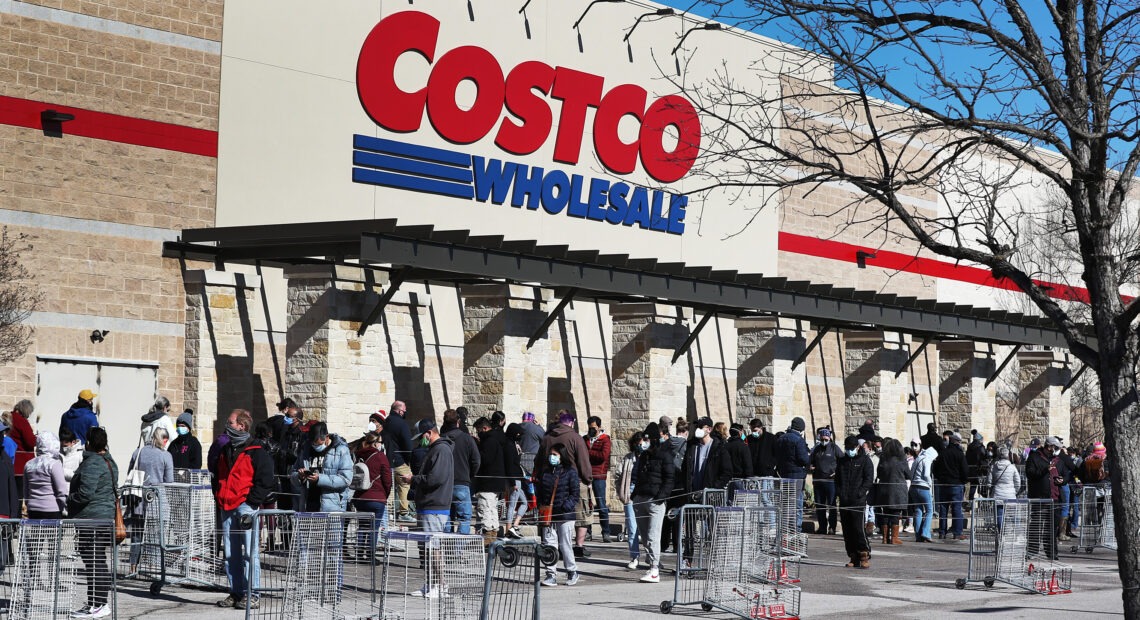 Costco plans to edge up its starting wage to $16 an hour starting next week, CEO W. Craig Jelinek said on Thursday, revealing plans that would propel his company ahead of most of its retail competitors.

Costco, based in Issaquah, Washington, raised its starting pay to $15 per hour in 2019. More than half of Costco’s hourly workers in the U.S. are paid above $25, Jelinek told the Senate Budget Committee during a hearing on pay at large retail and fast-food employers. Costco employs about 180,000 U.S. workers. 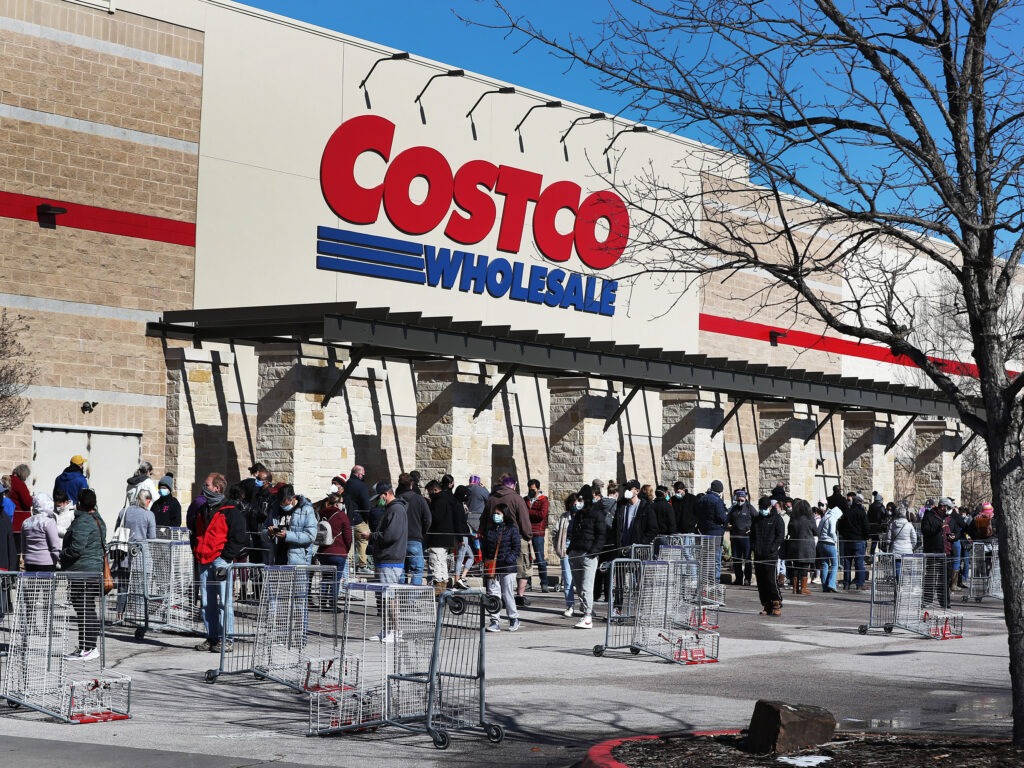 People wait to shop at the Costco Wholesale in Austin on Feb. 20. CREDIT: Joe Raedle/Getty Images

“I want to note this isn’t altruism,” Jelinek said. “At Costco we know that paying employees good wages … makes sense for our business and constitutes a significant competitive advantage for us. It helps us in the long run by minimizing turnover and maximizing employee productivity.”

Jelinek’s testimony comes as Congress prepares to vote on legislation that aims to gradually increase federal minimum wage to $15 an hour by 2025 — a campaign pledge by President Biden. The federal minimum has been stuck at $7.25 an hour since 2009.

Dozens of states and cities have surpassed that level; several — including Florida — are already on track to $15 an hour.

Earlier this month, the Congressional Budget Office said the phase-in of a $15 federal minimum wage by 2025 would increase pay for at least 17 million people and lift almost 1 million out of poverty, but also cut 1.4 million jobs.

Many large corporations have come out in favor of raising the federal minimum, although not specifically to $15 an hour. Retailers including Target, Best Buy and Amazon have raised their starting wages to $15 an hour.

In a recent survey of small businesses, however, the majority came out against a $15 federal minimum wage. A third said they would likely lay off workers if Congress passed the plan, according to a poll by CNBC and SurveyMonkey.

Both the CEO of Walmart and the Chamber of Commerce have come out in support of raising the federal minimum, but argued that $15 an hour might be too high for some parts of the country. McDonald’s in 2019 said it would stop lobbying against proposals to raise minimum pay.