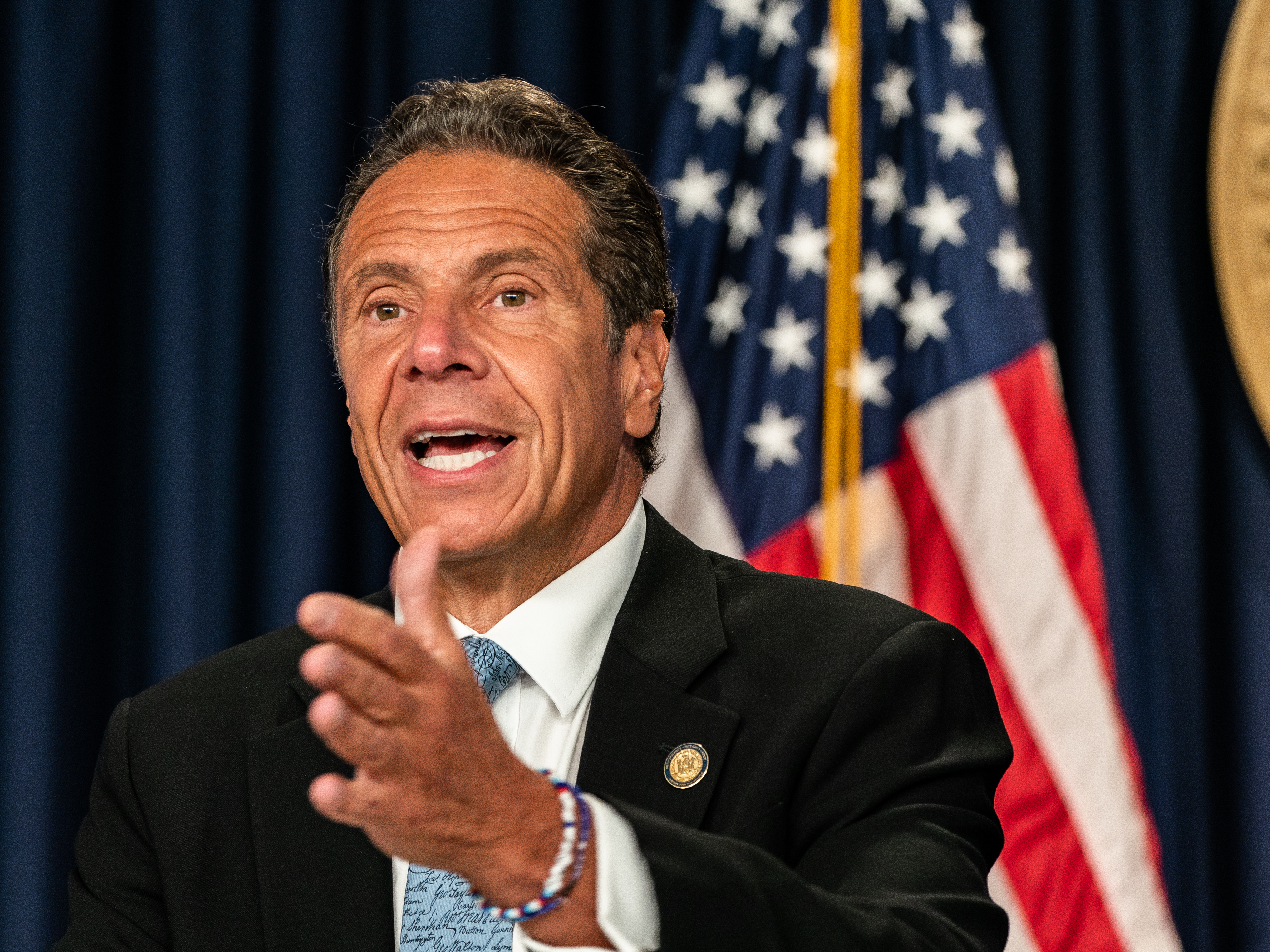 N.Y. Gov. Cuomo Accused Of Sexual Harassment By Former Adviser In His Administration

A former adviser to New York Gov. Andrew Cuomo has shared details of alleged sexual harassment by the governor, including an unwanted kiss and touching. A spokeswoman for Cuomo denied the allegations.

In a post on Medium published Wednesday, Lindsey Boylan describes troubling behavior from the time she first met the governor in January 2016. Boylan served as an economic advisor in the Cuomo administration from 2015 to 2018.

“Governor Andrew Cuomo has created a culture within his administration where sexual harassment and bullying is so pervasive that it is not only condoned but expected. His inappropriate behavior toward women was an affirmation that he liked you, that you must be doing something right. He used intimidation to silence his critics,” she writes. 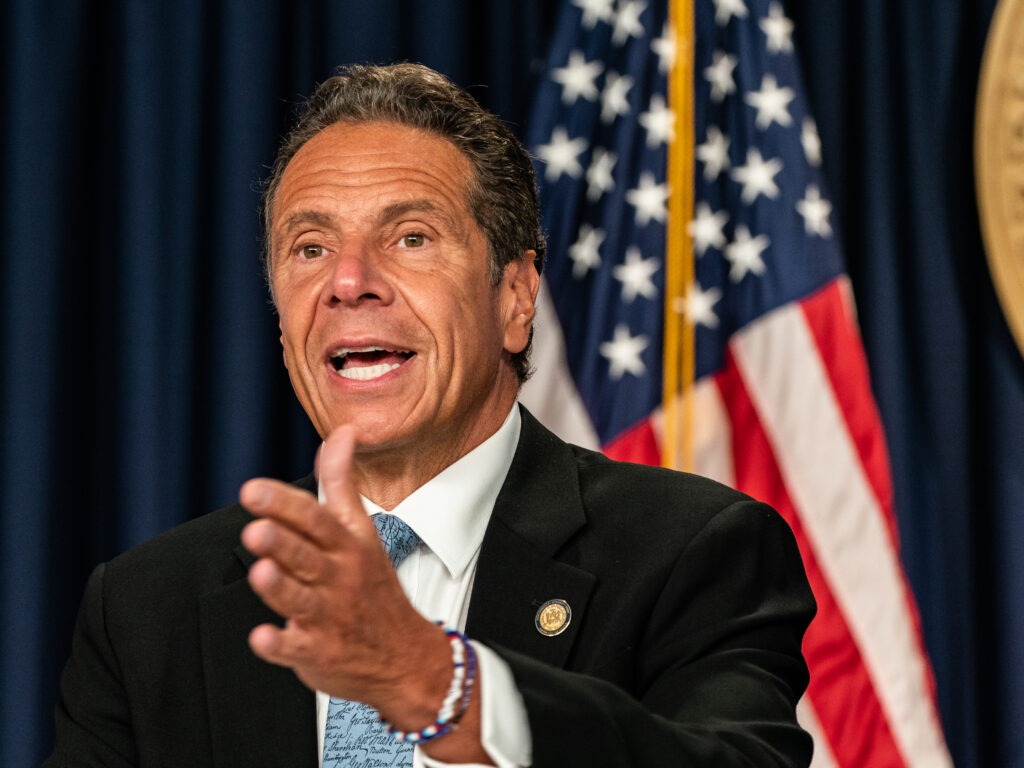 Boylan said her immediate boss had informed her early in her job that the governor had a “crush” on her, and that aides to the governor would keep tabs on her whereabouts. The governor “would go out of his way to touch me on my lower back, arms and legs,” Boylan alleges.

On an October 2017 flight home from an event, Boylan says Cuomo suggested, in front of other staff members, that they play strip poker.

At the end of a one-on-one meeting about infrastructure projects, Cuomo “stepped in front of me and kissed me on the lips,” Boylan alleges. “I was in shock, but I kept walking.”

Boylan, like Cuomo a Democrat, is running for Manhattan borough president. She first made the accusations of sexual harassment, though without details, in tweets in December. She was prompted to speak out, she said, by seeing Cuomo’s name floated as a potential nominee for U.S. attorney general.

Cuomo denied the allegations at the time, The Associated Press reported. “Look, I fought for and I believe a woman has the right to come forward and express her opinion and express issues and concerns that she has,” Cuomo said. “But it’s just not true.”

On Wednesday, Cuomo press secretary Caitlin Girouard released a statement that reiterated the governor’s denial. “As we said before, Ms. Boylan’s claims of inappropriate behavior are quite simply false,” Girouard said.

The governor was already under intense scrutiny over an investigation by the New York State Attorney General’s office that found his administration had undercounted COVID-19 deaths of nursing home residents by as much as 50%.

Boylan says the governor’s alleged harassment was not directed only at her, but was pervasive: “He made unflattering comments about the weight of female colleagues. He ridiculed them about their romantic relationships and significant others.”

In her post, Boylan included a screenshot of an email she said she received in which an aide to Cuomo wrote that the governor suggested she look up a photo of a woman he was rumored to have dated. “You could be sisters. Except you’re the better looking sister,” the aide wrote.

Boylan says she was offered a promotion in 2018, to become deputy secretary for economic development and special advisor to the governor. She initially turned it down, she says, not wanting to have to work closely with Cuomo, but accepted once she was promised she could keep her old office and not work on the same floor as the governor.

She resigned from her post in September 2018 and said she was sharing her story now to “clear the path for other women to do the same.”

The AP reports that personnel records from that time show Boylan resigned after she faced complaints that she had yelled at her staff and belittled them.

Boylan says those personnel records were leaked to the media “in an effort to smear me.” In her own account of events, Boylan says that she left once her relationship with Cuomo’s senior team “grew hostile after I started speaking up for myself. I was reprimanded and told to get in line by his top aides, but I could no longer ignore it.”

The Sexual Harassment Working Group, an advocacy group started by former New York state legislative workers who had experienced sexual harassment, called for an immediate investigation into Cuomo’s workplace behavior: “This is another reckoning point. We refuse to accept a definition of leadership that depends on denigrating and abusing others in service to one powerful man.”