Former French President Nicolas Sarkozy was found guilty on Monday by a court in Paris on charges of trying to bribe a judge and influence peddling dating from his time in office. He received a three-year jail sentence with two of the years suspended.

In a trial that wrapped up in December, prosecutors accused Sarkozy and his lawyer of attempting to bribe a judge in exchange for confidential information on an inquiry looking into earlier allegations that during his 2007 presidential campaign, Sarkozy took illegal payments from L’Oreal heiress Liliane Bettencourt. The Bettencourt case was later dropped.

Sarkozy, 66, is allowed to ask to serve home confinement, France24 reported. The court sentenced Sarkozy to three years, but suspended two of those years – meaning he faces a year in jail. 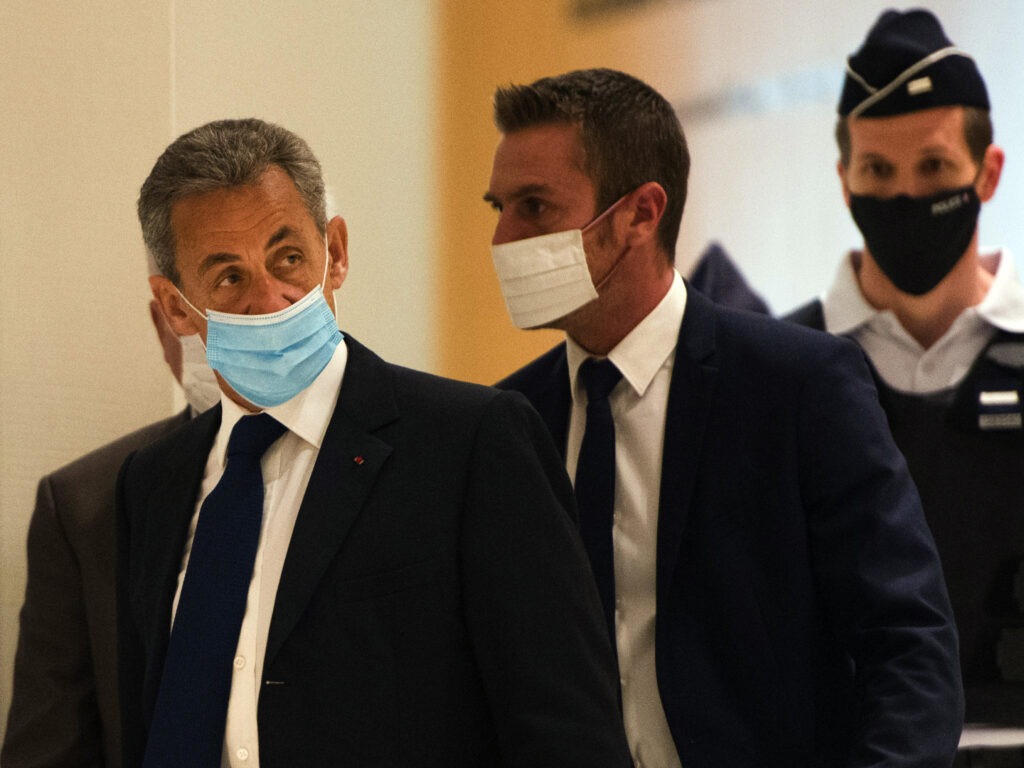 The judge, Gilbert Azibert, who was at the time a top appeals court magistrate, was allegedly offered a cushy job in Monaco in exchange for the information. Prosecutors said Sarkozy made the job offer through his attorney, Thierry Herzog, who was a co-defendant in the trial, as was Azibert. Herzog and Azibert were also found guilty by the court.

The guilty verdict against Sarkozy makes him the second ex-French president in recent years to be convicted of corruption. His predecessor, Jacques Chirac, was convicted in 2011.

Taken together, the charges could have resulted in a maximum sentence of 10 years and a one million euros ($1.2 million) fine, according to France24.

Prosecutors had sought a sentence of at least four years, half of which would he would be required to serve.

“The events would not have occurred if a former president, as well as a lawyer, had kept in mind the magnitude, the responsibility, and the duties of his office,” prosecutor Jean-Luc Blachon told the court in December, according to France24.

“Never. Never abused my influence, alleged or real,” he told the court. “What right do they have to drag me through the mud like this for six years? Is there no rule of law?”

The state’s case rested mainly on wiretaps of conversations between Sarkozy and his lawyer, Thierry Herzog, as they discussed the bribe. Sarkozy’s defense attorney called the recorded conversations just “chats between friends.”

The defense also said the fact that the judge never got the job in question was evidence against actual corruption. However, the court rejected that argument, declining to draw any distinction between a successful corruption attempt and a failed one.

Sarkozy is also expected to stand trial over allegations that he exceeded a campaign spending limit of 22.5 million euros ($24 million) during his 2012 bid for reelection and then sought to cover it up.

He could also face legal trouble stemming from an investigation into allegations that he received millions of dollars for his 2007 campaign from Libyan dictator Moammar Gadhafi, who was deposed and killed in 2011.

French prosecutors in January started an influence-peddling investigation against the former president after reports that in 2019, he signed a 3 million euro ($3.6 million) consulting contract with a Russian insurance company.

NPR’s Eleanor Beardsley in Paris contributed to this report.