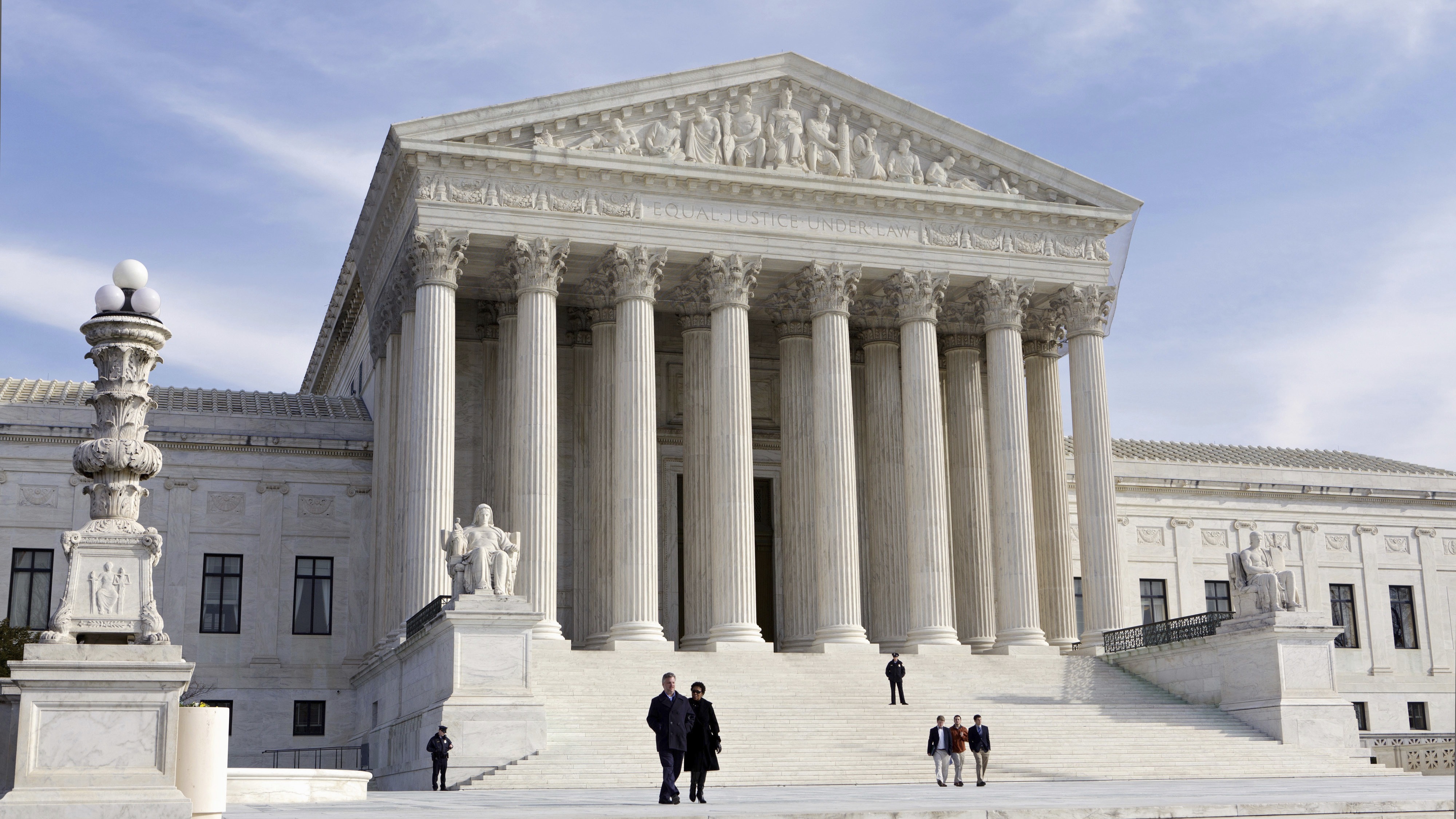 The U.S. Supreme Court hears arguments Tuesday in a major voting rights case that could give state legislatures a green light to change voting laws, making it more difficult for some to vote.

Congress passed the Voting Rights Act in 1965 — a law that today is widely viewed as the most successful civil rights law in the nation’s history. But in 2013, the Supreme Court gutted a key provision: no longer would state and local governments with a history of racial discrimination in voting have to get pre-clearance from the Justice Department before making changes in voting procedures.

Writing for the court, Chief Justice John Roberts essentially said that times had changed and that the law, in treating some states differently from others, was unconstitutional.

Besides, he said, another provision of the law still bars discrimination in voting nationwide. That provision, known as Section 2, would be sufficient to police discriminatory voting procedures, he noted.

At issue are two Arizona laws. The first bars the counting of provisional ballots cast in the wrong precinct. The second, and more important, provision bars the collection of absentee ballots by anyone other than a family member or caregiver. 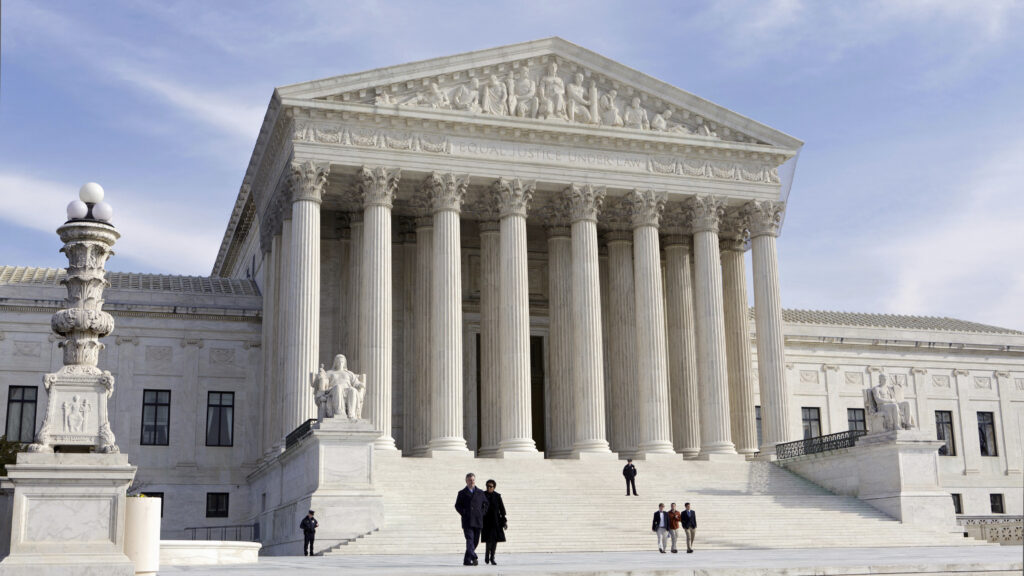 The U.S. Supreme Court, where conservatives have a 6-3 majority, is to consider a case that could gut the Voting Rights Act of 1965.
CREDIT: J. Scott Applewhite/AP

“I don’t think you can understand this case without understanding the geography of Arizona,” Perez explains. “The Navajo Nation is 27,000 square miles. It’s bigger than West Virginia. It’s very remote. There’s a lot of abject poverty.”

Many people aren’t even on a postal route, he observes. “Some people have to travel an hour or two to get to a mailbox, and so voting requires the active assistance of friends and neighbors.”

That active assistance often involves community and party activists who collect absentee ballots from people who don’t have cars so that the sealed ballots can be delivered to a post office or drop box. The Republican-dominated state legislature wants to make such assistance a felony.

“These are Democratic operatives, as part of their get-out-the-vote strategy, [are] handling thousands of ballots,” says lawyer Michael Carvin, who will defend the Arizona law in Tuesday’s oral arguments. He contends that the law banning ballot collection is a legitimate anti-fraud provision.

“The notion that we can have thousands of ballots out there in the hands of Democratic Party operatives and not having one of them tempted to do something wrong strikes me as ridiculous,” Carvin says.

Indeed, while individual voting fraud is rare, there have been significant cases of fraud in the collection and delivery of ballots. Most recently, in 2018, a North Carolina congressional election was set aside because of Republican vote-harvesting fraud.

That said, the 9th U.S. Circuit Court of Appeals found no evidence of such fraud in Arizona, and it struck down the ban on absentee ballot collection. The court said the ban violated Section 2 of the Voting Rights Act, which bars voting laws that have an adverse impact on minorities, denying them an equal opportunity to vote, in light of the “totality of the circumstances.”

The Arizona Republican Party appealed to the Supreme Court, where the case is seen as potentially pivotal for voting rights enforcement. Remember that Section 2 of the Voting Right Act, for all practical purposes, is the only big enforcement tool left. So the standard that the court sets for proving a violation is enormously important — especially this year, when, in the wake of many false claims about fraud perpetrated by former President Donald Trump, Republican-dominated state legislatures are seeking to pass new and more restrictive laws that would make voting more difficult.

In fact, 33 states have “introduced, refiled or carried over more than 165 restrictive laws this year,” says Myrna Pérez, director of the Voting Rights and Elections Program at New York University’s Brennan Center for Justice.

Remember too that Chief Justice Roberts, in striking down the pre-clearance provision of the law eight years ago, highlighted Section 2’s importance as the law’s alternative enforcement mechanism. But Roberts has long been disdainful of the need for the Voting Rights Act, dating back to his youth as an aide in Ronald Reagan’s administration, when he unsuccessfully urged the president not to sign the amended law. Now, decades later, he presides over a 6-to-3 conservative majority on a court that is, at minimum, skeptical about the need for tough voting rights enforcement.

The Biden administration has withdrawn the Trump Justice Department’s brief, which sided with Arizona Republicans in the case. But the new administration is not siding with Democratic Party arguments either.

In the past, the Supreme Court established a variety of tests under Section 2 to prevent vote dilution in congressional redistricting, but this is the first time that the court will examine a state law that has been found to disproportionally result in the denial of the right to vote for minorities. And there is every possibility that the high court could make it much more difficult, or practically impossible, to challenge voting rights restrictions in the future.