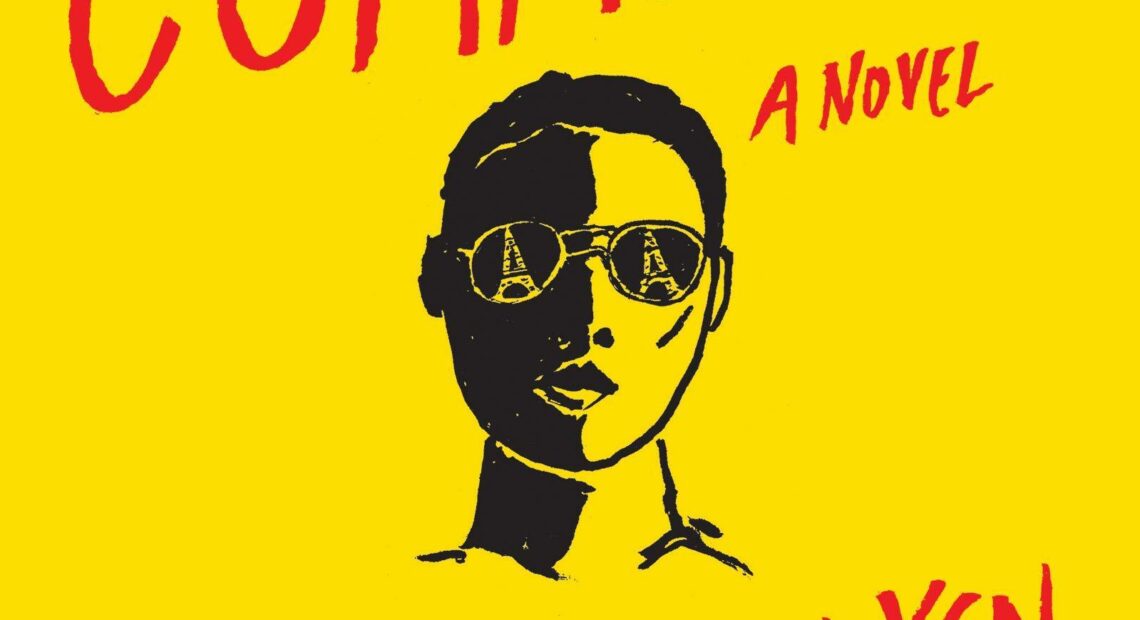 BOOK REVIEW: ‘The Committed’ Remains Uncommitted — And That’s Its Strength

With smoke-and-mirrors panache, The Committed — Viet Thanh Nguyen’s sequel to The Sympathizer — continues the travails of our Eurasian Ulysses, now relocated to France and self-identified as Vo Danh (which literally means “Nameless”). Having survived a communist reeducation camp, a perilous sea crossing, and a long sojourn in an Indonesian refugee center, he arrives in Paris on July 18, 1981 — the birthday of Nelson Mandela — to become, once again, a refugee. That our hero arrives four days after Bastille Day is significant, for the ideals of liberté, egalité, and fraternité have proven elusive in France’s former colonies, and it would take a visionary of Mandela’s stature to give them new life.

More intimate in setting than The Sympathizer’s transcontinental scope, The Committed employs the motif of organized crime as linkage between the various demimondes populated by disaffected Algerian immigrants, maternal Cambodian prostitutes, and nostalgic Vietnamese thugs all living in France. From a satirical James Bond-esque spy story in The Sympathizer, the author shifts to James Baldwin’s intersectional politics in The Committed to address greed, prejudice, and violence. 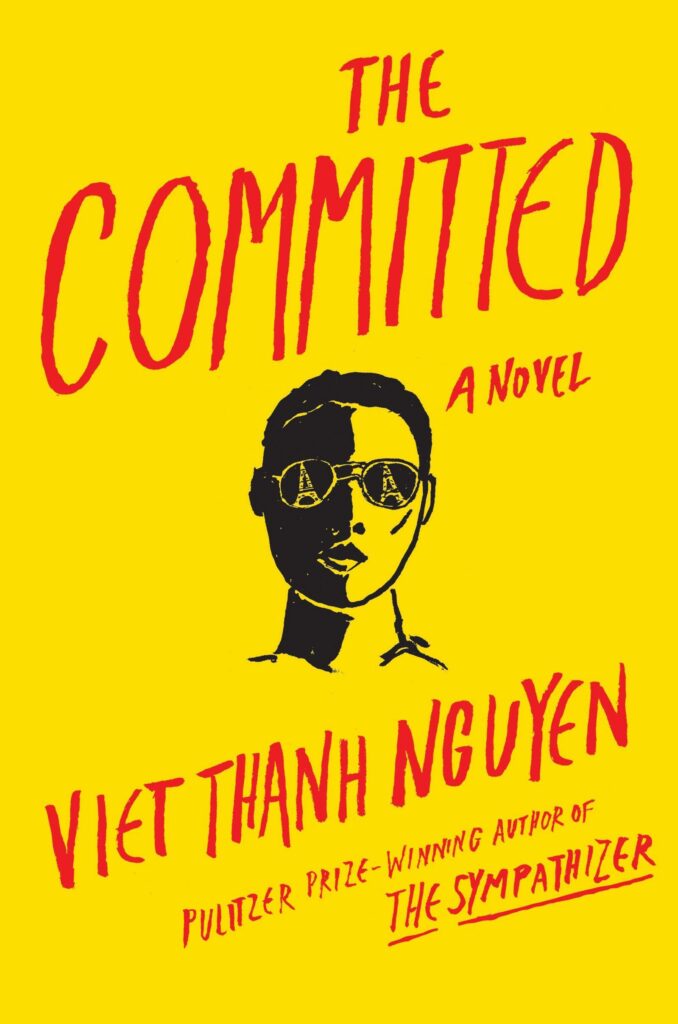 The Committed, by Viet Thanh Nguyen

The Committed also reiterates the ideas first articulated in The Sympathizer. “What is to be done?” — the question that Nguyen poses in both novels — is a timeless inquiry into the forces that shape our moral worldview. And while it’s a universal question, its ideological implications prove especially challenging for Vietnamese Americans who came of age after the end of the Vietnam War. Should our political sympathies align with our parents — refugees from the former Republic of South Vietnam who rejected Communism and left Vietnam for the U.S., or with those who chose to follow Ho Chi Minh’s vision of freedom and independence? And can we have a balanced perspective if we did not directly suffer war or its consequences, but learned about war’s impacts from family members toward whom we owe both blood and emotional allegiance?

Four years old when the Vietnam War ended in April 1975, Nguyen has chosen the novel form as a safe aesthetic space to grapple with these concerns. While his two novels have not provided clear answers, they can be visualized as one intersecting loop — an infinity model to approach the inquiry. Even if Vo Danh cannot commit to one ideological framework, his desire to undergo an intensive self-examination — akin to psychological torture — makes him a committed person.

While in French “committed” is compartmentalized into distinct situations — engagé is committed to an ideal, while interné means being admitted to a mental institution — its English etymology captures holistically the tension between fate and free will, power and powerlessness. “To be committed to ___” means to embrace a cause or a state of mind, either by action or inaction, but in another context it means to be stripped of agency if one is deemed unsound or at risk, thus must be admitted for psychological evaluation. The Committed explores both of these scenarios.

While disillusioned with communism, Vo Danh is not ready to embrace capitalism or disavow Marxism. In two instances in The Committed, when he resists being coerced to act at gunpoint, he gains moral strength from doing nothing. At the same time, he is aware that unruly forces often conspire to undermine his resistance. Although no longer a spy, to maintain a semblance of ideological solidarity with his friend Bon — a rabid anticommunist — Vo Danh becomes a drug dealer. He peddles hashish to complacent French Communist intellectuals and Vietnamese immigrants with friendly ties to Vietnam’s Communist government. His capitalist venture also triggers violent confrontations with Algerian gangsters whose history reflects the insidious legacy of French colonialism.

The Committed‘s revolutionary core is its plasticity — a novel of ideas that continuously shapeshifts to question its raison d’être. This fluidity can be seen in Vo Danh’s meandering approach to self-knowledge. After a harrowing reckoning, he is committed to a psychiatric ward, where he must write his confession as a form of recovery and self-defense. As in The Sympathizer, Vo Danh — being “a man of two minds” — refuses to tell a cohesive narrative.

Nguyen’s decision not to put diacritical marks on his Vietnamese characters’ names enhances the novel’s paradoxes and allows it to gain multivalent, poetic meanings across languages. For example, Vo Danh’s friend Bon’s name, depending on the diacritical marks, can mean difficult path, displacement, dispersal (bon); tract, cant, commitment, mission (bổn); group, unity, collective (bọn); the number four (bốn) — with its Sinitic equivalent tử — which means death, or the French pronoun tu — the familiar form of “you” — used to address an intimate friend or a family member.

With the novel’s finale suggesting another emergence for Vo Danh, Viet Thanh Nguyen appears to have adopted the philosopher Theodor Adorno’s precept that art, through its endless representations, becomes a way “of resisting the course of the world, which continues to hold a pistol to the heads of human beings.”