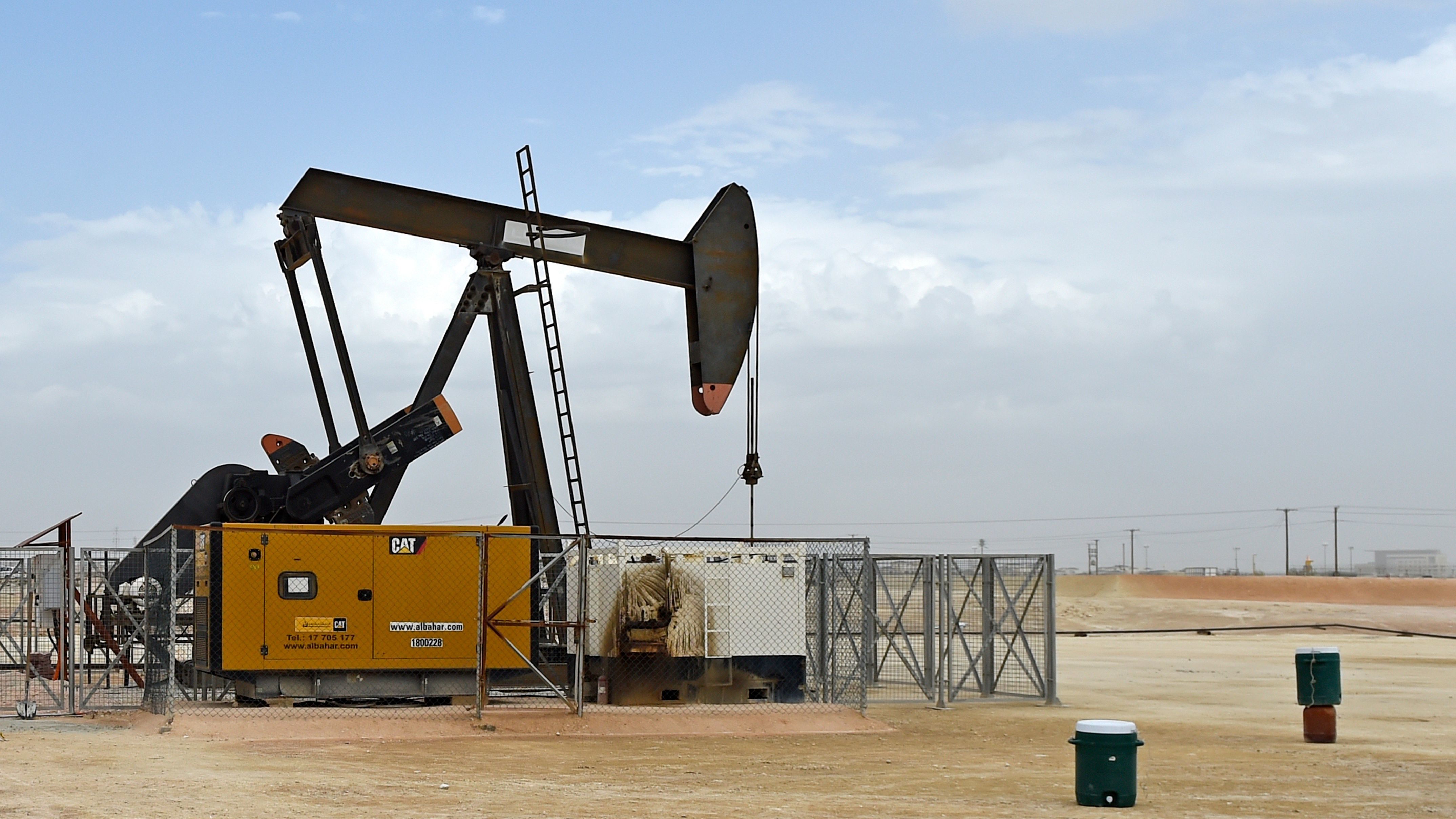 OPEC and its allies said Thursday they are keeping oil production largely steady, even as crude prices stage a remarkable recovery, betting that a restrained approach will lay the groundwork for prices to climb even more.

Russia and Kazakhstan will raise their output modestly, but all other members of the alliance will hold their production steady instead of returning more oil to the global market. Saudi Arabia also said it will extend its voluntary cut in oil production of 1 million barrels per day into April.

Brent crude, the global oil benchmark, jumped 5% on the news.

The powerful oil cartel and the non-member countries that cooperate with it are jointly known as OPEC+. The group includes most of the world’s major oil producers, although the United States is a notable exception.

They struck a deal last year to reduce oil supply after the pandemic sent demand and prices plunging. 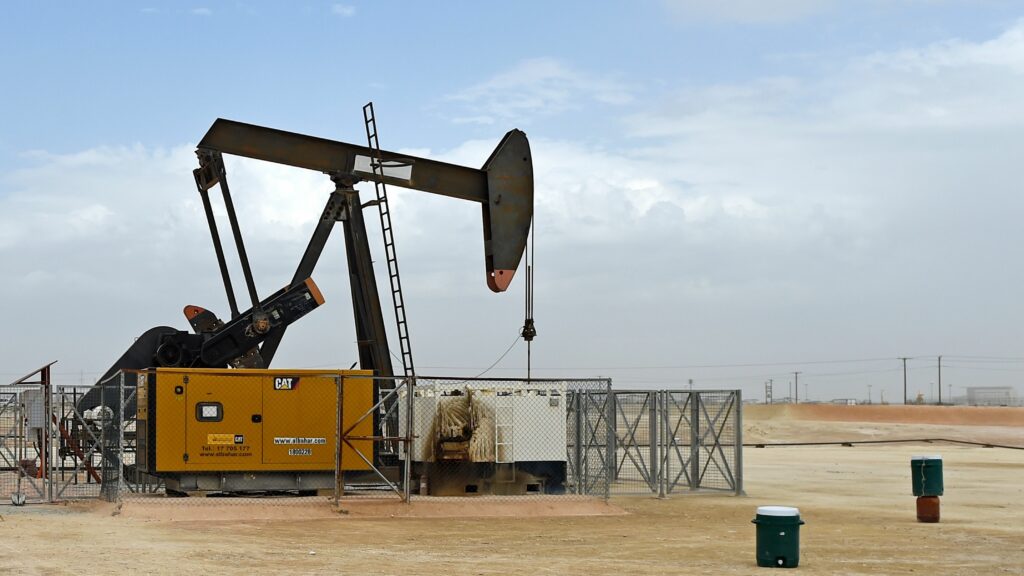 A pumpjack operates in the desert oil fields in southern Bahrain on April 22, 2020. Bahrain and other members of the OPEC+ alliance decided Thursday to keep output largely unchanged as they hope to push crude prices even higher after a recent rally.
CREDIT: Mazen Mahdi/AFP via Getty Images

But oil prices have rallied recently amid signs of a global economic recovery, and are now back to their pre-pandemic levels.

That meant OPEC+ had a big decision to make Thursday as it met to negotiate over how much additional oil to bring to global markets, and how quickly.

On the one hand, oil prices are up, vaccines are being distributed and markets expect oil demand to be rising in the near-term. Some oil producers, like Russia, argue that oil producers can sell significantly more crude (bringing a lot more money into their state coffers) without throwing markets off balance.

On the other hand, there are new variants of COVID-19 in circulation, the vaccine rollout is far from over and it’s not clear how quickly the global economy will fully recover. If OPEC+ puts too much oil on the market too quickly, prices could fall, a warning Saudi Arabia has said repeatedly.

“At the risk of sounding like a stuck record, I would once again urge caution and vigilance,” Saudi energy minister Prince Abdulaziz bin Salman said at the opening of Thursday’s meeting.

Helima Croft, global head of commodities strategy at RBC Capital Markets, said ahead of the meeting that all the oil producers sitting at the table on Thursday want to see oil prices move even higher.

Of course, the world’s oil purchasers have a different view.

“You have developing nations like India already out saying that these prices are too high, that they’re threatening the recovery,” Croft said.

Meanwhile, the oil cartel is also navigating murky geopolitical waters — including the open question of whether President Biden’s administration will keep sanctions on Iran, which have taken a large quantity of oil off the market.

And, like the entire oil industry, it’s grappling with how global action on climate change is expected to reduce the world’s demand for oil over time. Many governments and companies are joining activists to call for a rapid transition away from fossil fuels in order to curb the worst effects of climate change.

As automakers lean in to electric vehicles and renewable energy grows in market share, OPEC+ might find unintended consequences if prices get pushed too high.

“If … oil prices get completely out of control, it’s actually going to accelerate the demise of oil and gas,” says Muqsit Ashraf, the head of global energy industry at the consulting firm Accenture. “Any time oil prices rise, it starts to make the alternatives more attractive.”